it’s one of the most hotly-debated topics in today’s economy, so make sure you know whether the upcoming business rates change will leave you a winner or a loser. The UK government has now revalued all 1.96m business properties in the country. From April 2017, rateable values will be based on a property’s rental value as of April 2015. A delay in revaluation has meant the incoming business rates will reflect seven years of changes in property prices, potential doubling the rates of many non-domestic properties. Business properties with a rateable value of under 12, 000 will be removed from the system altogether, and a yearly rate increase cap has been set at 42 per cent to soften the impact of rate increases on businesses. The small business multiplier threshold has also been extended under the new system, from 18, 000 to 51, 000. However, despite a previous assurance from the Department of Communities and Local Government that no small business will see an increase of five per cent in the revaluations, figures have shown that in some cases, business rates could escalate past double. Weve looked at who could be some of the biggest winners and losers under the new business rates system, and the options available to small business owners who stand to lose out.

The big four? of UK supermarkets Asda, Sainsbury’s, Tesco and Morrison are set to emerge as some of the biggest winners after the business rates change. According to CVS, favourable reassessment saw the rateable value of the average superstore fall by 5.9 per cent 79, 368 on average for each store. Factoring in the reduced multiplier 1.6p less in every pound the big four will enjoy significant savings on the business rates change from April 2018. By taking 173m off the combined rateable value of the country’s biggest supermarket units, the average superstore can expect a tax saving of 38, 000 worth almost 83m in contributions to the UK economy.

Other winners from business rates change

According to research from the Centre for Cities think tank, the greatest decline in business rate payments will be found in Lancashire. Blackburn’s business owners will see their bill slashed by a quarter on average, with those in Blackpool expecting to pay 24 per cent less than on 2010 valuations. despite widespread concern, business rates changes will benefit the vast majority of firms in cities across the country. The real problem is that revaluations don’t take place often enough, with the last one coming in 2010, said Andrew Carter, director of research at the Centre for Cities. Carter maintained that business owners across the North of England, Midlands and Wales had been overpaying on rates due to unfair property valuation in 2008, while owners in the South East of England have been undercharged and now face a significant shock.

Between 2008 and 2015, property prices in London increased by more than a third. Unsurprisingly, the capital’s micro businesses could be hit hardest by business rate re-assessment, following the vast growth in property value. Three-quarters of owners have cited rate increases as the single biggest threat to business survival, while the average micro business expects a bill of 17, 000 over the next five years. The Federation of Small Businesses (FSB) has called for the entry threshold to increase to 20, 000 for inner London and 15, 000 for outer London. The examples below, from the Valuation Office Agency (VOA), demonstrate the scale of the business rates change burden on small firms in London. A recent study from the Institute of Fiscal Studies (IFS) suggested that business owners in London will finance support for other parts of the UK. Business rates in the capital are set to rise by 11 per cent above inflation over the next five years, according to the IFS report, while business owners in the North of England could see rates fall on average by ten per cent. The report’s author, Neil Amin-Smith, suggested that revaluation indicated a greater reliance on the capital, with 400m from London firms set to top-up? other local authorities. Of the total 26bn takings in England and Wales, London will contribute 21 per cent.

Former London mayor Boris Johnson placed a four per cent levy on the 47, 000 London firms with a rateable value above 55, 000 to help finance the Crossrail project. it’s weight on inner-London business owners is set to become heavier under the new system, with a further 9, 800 firms qualifying for the Crossrail levy. Estate agent Collier International has called for a 12-month holiday? on the Crossrail top-up, urging London mayor Sadiq Khan to support owners through the transition by postponing the added charge for one year.

The Centre for Cities has suggested Reading would be the hardest hit city outside of the capital, with an average rate increase of six per cent. 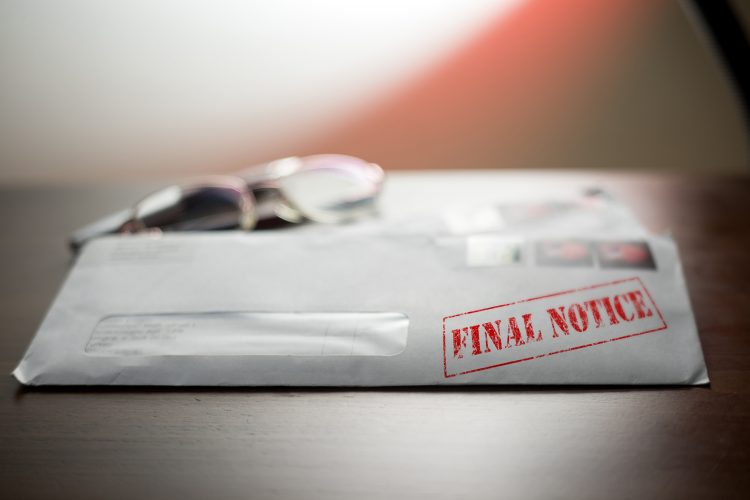 With the maximum punishment for non-payment of business rates set at 90 days? imprisonment, it's crucial for company owners to stay on top of what they owe. more» 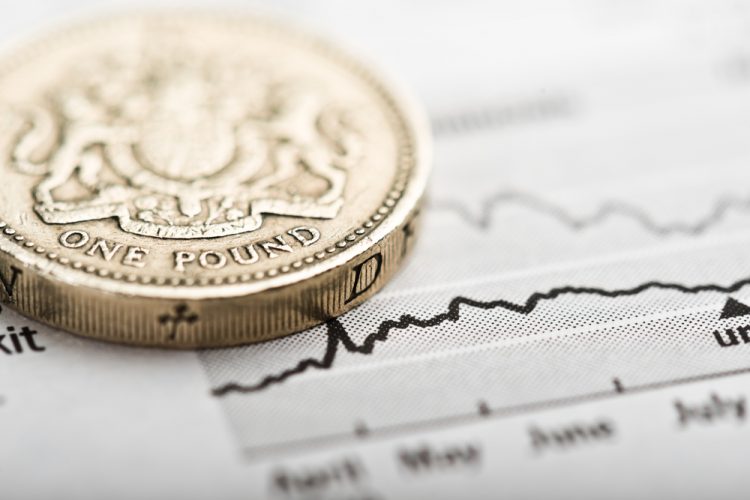