Working spaces
Are these the 9 types of employee that ruin your company meetings?

Whether face-to-face, online or a combination of the two, meetings are the lifeblood of business. Whatever the company, formal meetings aren’t going anywhere. Here are the employees most likely to disrupt yours in one way or another. Meetings represent those snippets in our day where we have to sit and confront our deepest fear: social interaction. Steve Thompson, managing director of the marketing, analytics and digital recruitment agency Forward Role, highlighted the importance of meetings in an organisation:

meetings can be useful, but weve all been in a meeting that’s been ruined by some bad habits. Whether it’s cutting people off mid-sentence, people twiddling their thumbs with their eyes on the clock or slurping down a late lunch, these habits if left unchecked can turn a good meeting into a bad one.

Thompson picked out some of the worst offenders, with a few tips on how you can deal with them.? Arriving fashionably late? might work for parties, but in the world of business, your delayed entrance will only frustrate everyone involved. Late arrivers are creatures of habit, and like the proverbial hare they chronically underestimate how long it will take them to get from A to B. In dealing with a late arriver, do: Take a minute or two once the meeting has finished to privately ask your late arriver why they’re late. If their excuse isnt legitimate, challenge them on improving their punctuality so it doesnt impact others. don’t: Do a quick recap on their behalf of what’s happened up to that point. No one sits through recaps on Netflix, so don’t force the other people in your meeting to do so either. Research shows that we touch our phones 2, 617 times a day; phone checkers bring the whole average up. In meetings, theyll meet the minimum eye-contact quota before slowly succumbing to the allures of the world in their pocket, and before you know it, they’re four articles deep into Buzzfeed taking a quiz on how many types of bread they can name in three minutes. When dealing with a phone checker, do: Politely ask them to put their phone away. If their habit is particularly extreme, you could implement a no phones in meetings? policy. don’t: Confiscate the phone or complain about kids these days. That’s why no one liked Mr Wilson at school. If you’re reading this, Mr Wilson, I want my Nokia 3310 back. Everyone loves a hard worker. The problem is that hands-on individuals often fail to see the value of ‘sitting and talking, no matter what the issue might be, and insist upon bringing their work along with them to the meeting. If you find yourself talking over the pitter-patter of laptop keys while you’re trying to explain the scope of a new marketing campaign, you might have a multi-tasker in the room. When dealing with a multi-tasker, do: Wait until after the meeting to ask them about their work. Do they have too much to do? Are the deadlines too tight? Help them figure out which meetings they can skip if they need to, but be clear that if they’re in a meeting, they need to be all in. don’t: Try to shut their laptop on their fingers while they’re still typing. Even if you do it hard, it won’t be enough to stop them jabbing out a strongly worded email to HR. The sceptic or Doubting Thomas? makes a regular appearance in important boardroom brainstorms, with the sole aim of crushing ideas underfoot while failing to provide any viable alternatives. Sceptics often discourage others from speaking up for fear of being made to look stupid, which means they need to be dealt with sooner rather than later. When dealing with a sceptic, do: Ask that everyone bring at least a few ideas to the meeting in preparation. This will help ensure sceptics have to contribute something to the meeting and encourage them to suspend judgement. don’t: Put on a silly voice and mimic them whenever they criticise anything. __________________________________________________________________________________ 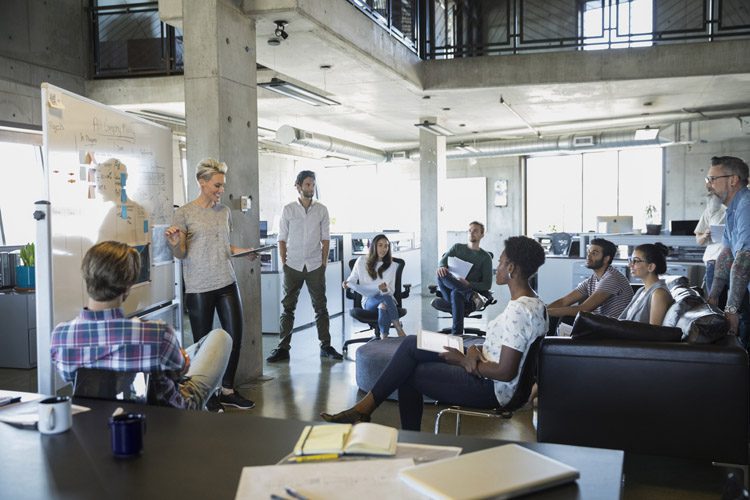 The best office layouts to increase productivity at your micro business

The landscape of the modern office has changed dramatically in the past 20 years, with huge tech firms leading the way in pioneering new layouts for the office. But are sleeping pods, slides and ping pong tables really conducive to productivity? more» 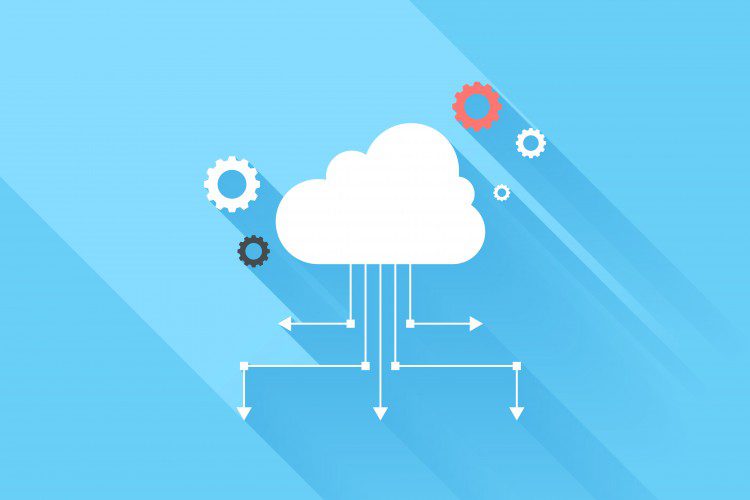 5 technologies that could supercharge micro business productivity in Britain

UK micro businesses are sitting on a 16.6bn digital dividend, according to new research claiming greater adoption of technology could unleash unprecedented levels of productivity. more»