Almost one in three British workers are thinking about leaving their job due to a disorganised workingenvironment at their company, as new research suggests staff spend almost as much time chasing loose ends than completing projects. The study, from workflow management tool Asana, surveyed over 2, 000 UK employees to shine a light on so-called work about work? the duplicated workloads, status meetings and tracking down of lost information causing frustrations for the workforce. The findings’showed that almost half of workers spend most of their day tied to such work, while one in four could be spending more time organising their workload than actually completing tasks. Meanwhile, almost half expressed frustration at being removed from a project before the work is finished. When placed alongside past research into workplace productivity and next to the Office for Budget Responsibility’srecent low productivityforecasts the study suggested disorganisationis a growing problem. Back in 2012, McKinsey Global Institutefound that the average worker spent just 19 per cent of their timetracking down information. Read more: UK employees reveal the daily workplace distractions draining productivity Commenting on the findings, Chris Farinacci, head of business at Asana, said a disorganised workingenvironmentwasevident in companies ofevery size. today, even at the world’s greatest companies, there are still constant challenges to keeping everyone on the same page, and way too much time is spent on ‘work about work’ instead of getting work done, FarinaccI said. information overload combined with a lack of clarity has led to these poor working habits, and it’s now outright limiting the productivity and morale of UK business teams and employees.” Worryingly for employers, an unproductive working environment could lead to a staff exodus at their business. Almost a third of respondents admitted they had either thought of leaving or had previously left a job due to the company being to disorganised. 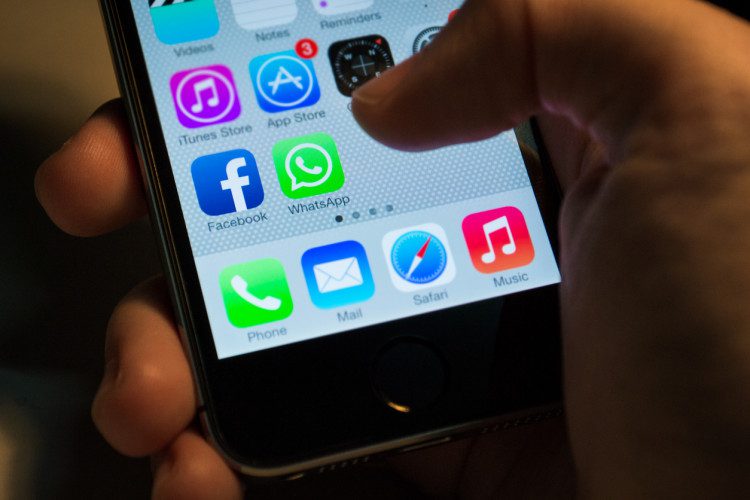 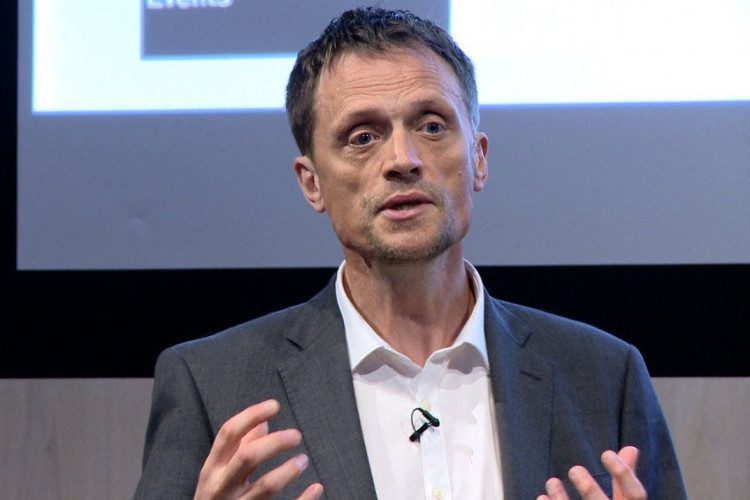 In an annual speech to the RSA, Matthew Taylor warned a cog in the machine? working culture had damaged productivity in Britain. more» 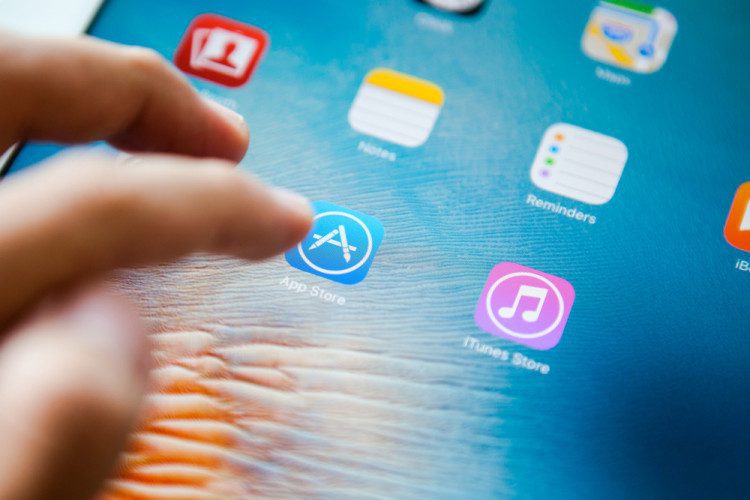