Since the beginning of the digital age, technology has been the most significant growth accelerator for numerous industries. Yet, despite this surge in technological innovation, financial services have, until relatively recently, remained resistant. However, change has taken hold and the emerging innovations within financial technology or fintech are positioning to change the game for many small UK businesses altogether. According to Accenture, the UK and Ireland is the fastest growing global region in fintech investment, with an annualised growth rate of 74 per cent since 2008 twice that of Silicon Valley. The industry employs some 44, 000 workers across the UK more than New York and Silicon Valley and across payments, software, data analytics and platforms, the UK’s fintech industry was pegged to be worth more than 20bn last year. Financial technology is now allowing businesses from micro businessesto corporations to achieve greater efficiency, profitability and security. Through the steady disruption of traditional systems which have, in many cases, been used by legacy institutions for centuries technology now exists which is able to change the way we pay, exchange, transmit and retain our money and this, in turn, is becoming a significant factor in how we are able to start, develop and build businesses, not only in the UK, but across the globe.

Time to get things straight

The financial crash of 2008 planted a number of the seeds responsible for growing the current revolution. That period clearly brought to the fore, the realisation that transparency within financial services was long overdue and, as a result, the demand for this within the financial markets reached a level not seen before. Businesses needing to move money from one place to another are no longer beholden to a financial adviser or bank as they once were. The use of intelligent software now enables unparalleled transparency to users, which has, in turn, leads to the democratisation of services such as foreign currency exchange. Those carrying out foreign currency transactions typically associated with high and confusing fees can now access real-time global currency base rates and transact in fractions of a second at marginal cost.

This one small change within the financial sector has the potential to revolutionise the way business can operate globally. Being able to transact in this way can have a significant impact on profitability, scalability, competitiveness and ultimately, the overall success of a growing business.

With unparalleled levels of sensitive data being held digitally, serviceshave evolved in tandem which enable businesses to transmit sensitive data quickly and securely. With this being the case, growing businesses are now able to outsource numerous functions which require this seamless and secure movement of finance related data but would never before have been possible. From simple online transactions, to data management, account reconciliation, record keeping, compliance and performance analysis, technological services now exist which can allow small business to contain costs and reduce exposure, yet retain the ability to scale quickly and react to changing market conditions and customer demand. 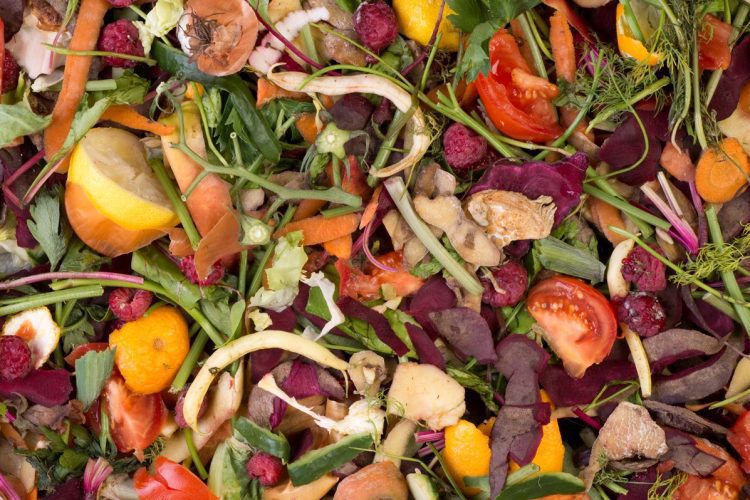 The issue of food waste has become an ongoing and systemic one within the hospitality industry, which is how Marc Zornes' idea for Winnow came about. more»