Virgin Media Business has launched the trial of a free small business broadband installation scheme to help small firms get online, following the closure of the government’s Super Connected Cities (SCC) voucher programmes. The SCC voucher programme launched in 2010, offered small businesses in 50 cities across the UK grants of up to 3, 000 to cover broadband installation costs. Virgin Media Business the arm of Virgin Media that provides products and services to UK businesses said the high levels of demand for the vouchers had led to it committing to cover up to 1, 000 of installation costs for new business customers (in the same SCC cities where it has a network). Virgin pointed outthat 86 per cent of installations completed under the SCC initiative had cost less than 1, 000. There are 50 cities able to take part in the scheme, including London, Manchester, Cardiff, Bristol, Manchester, Glasgow and Edinburgh, and the programme will be trialled until the end of the year. Mike Smith, director of small business at Virgin Media Business, said: We’ve connected thousands of small businesses with the support of the Super Connected Cities voucher scheme which was a huge success to help businesses get online. He said that given the extraordinary take-up among businesses and healthy competition between hundreds of connectivity suppliers , we strongly encourage the government to reintroduce the scheme. The government scheme came to a close after allocating all of its funds. The scheme was originally intended to run until March, but was boosted from April with a 40m government challenge fund. 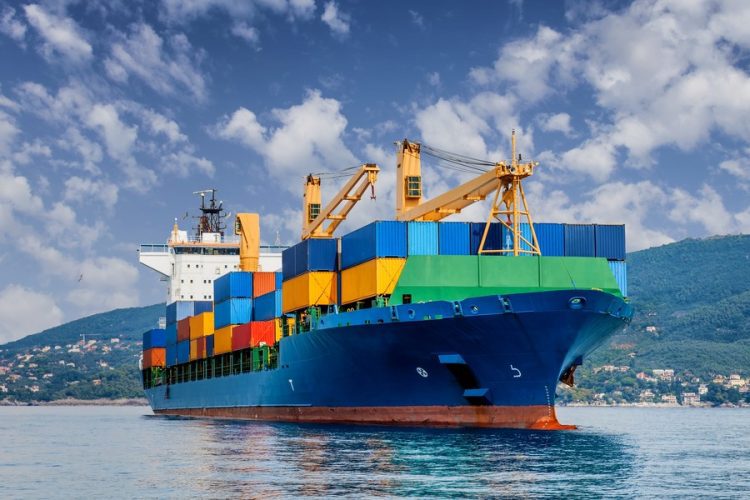 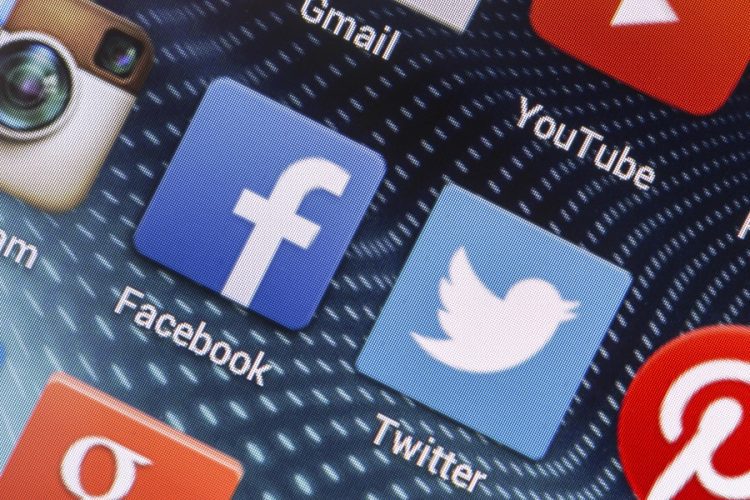