Two thirds of UK office workers want their own AI-powered assistant, new survey findings have revealed, but what tasks would they expect their new sidekick to take on? After polling over 2, 000 full and part-time office professionals in UK workplaces, software firm Adobe found that the vast majority were not phased at the prospect of being replaced by a robot, believing that certain human abilities could never be replaced by technology. In fact, most would relish a personal AI-powered assistant for certain everyday tasks. The most popular response, cited by almost half of respondents, was to deliver reminders of project deadlines or appointments. This was followed by assistance with research on a work topic. Admin-based tasks ended with the hope an AI-powered assistant could quickly scan electronic documents for information. Read more:why losing the human touch can harm a company’s customer service experience Researchers found that workers were less open to leaning on their assistant for creative or strategic tasks. Only 16 per cent would use AI to help with content or writing ideas, with the same number expecting feedback on the tone and style of a document. Just one in ten respondents said they would welcome suggestions on how to grow their network of colleagues. Commenting on the study, Adobe’s head of emerging business for EMEA, Mark Greenaway, said its findings confirmed UK office workers had been won over by the potential of AI in streamlining day to day tasks. considering the often sensationalist and innacurate reports given about AI technology, its important that workers remember that AI can help make their lives easier, so they have more free time innovating and being productive, Greenaway said.? However, many employees were hesitant about the introduction of smart technology in their workplace. Fewer than one in five said they felt very equipped? to deal with advanced AI in the near future. Nonetheless, on average workers expected 60 per cent of admin tasks to be overtaken by technology in the next 20 years, while 87 per cent of respondents saw their role changing significantly in the next five. 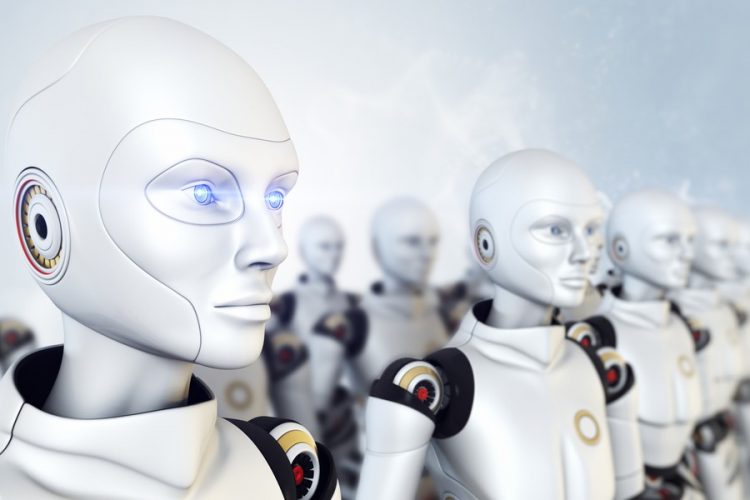 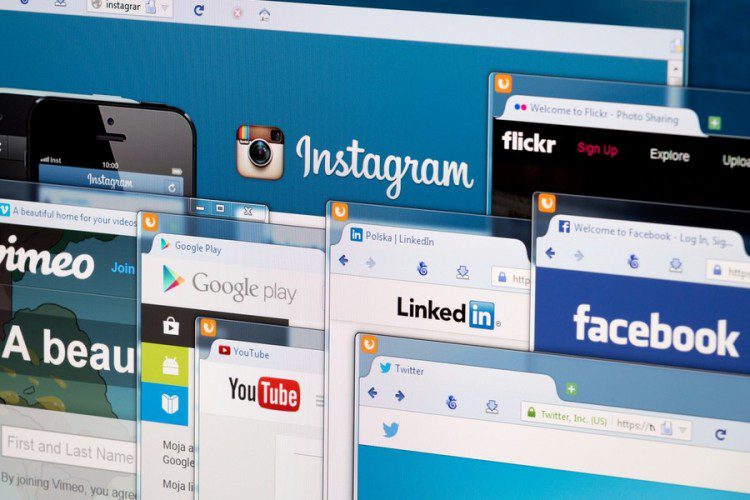 As an employer, you might feel powerless in trying to limit the access of social media at work. However, new research has suggested mobile devices could be more of an enabler to a small business than a distraction to workers. more» 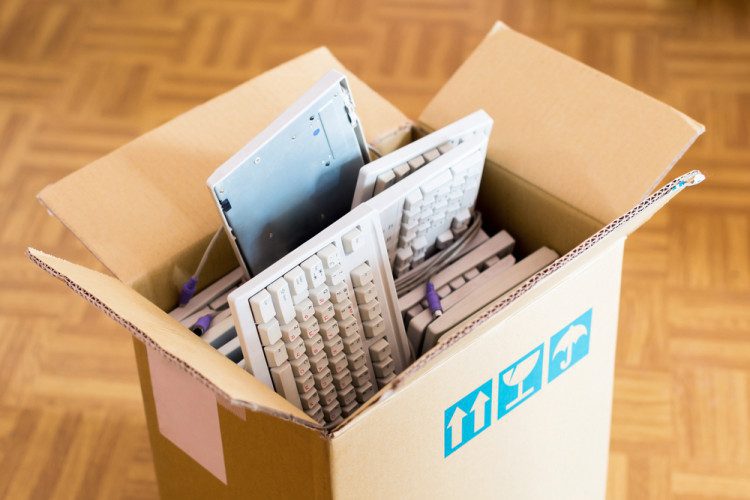 British workers are more concerned about losing their job to a machine than through outsourcing or immigration, according to new survey findings. more»