Christmas has passed, but it will arrive again soon enough so what business trends does your company need to be aware for in 2016 to ensure a successful year ahead? Weve got the four enterprise business trendsbeing embraced by the likes of Amazon and MTV that you need to know. (1) Race against time Uwe Hennig, CEO of Detego, said: “Same-day delivery is changing the way of fulfillment, offering new revenue channels. Amazon’s Prime Now offering has been one of the well publicised firms to have introduced same-day delivery. Of course, startups such as Deliveroo have taken that concept to generate business from restaurants without delivery services. it’s a move that paid off as the company secured $195m of investment in 2015. Seb Robert, founder of same-day courier service Gophr, said: “We aim to disrupt the bigger courier services with our app, which allows customers to book a pick-up or delivery at a cheaper cost and track it every step of the way. He added that consumers are happy to pay for increased convenience, and said the business trends here will be a big boost to firms in 2016 especially when it’s urgent. (2) March of the millennials Most of today’s consumers will remember dial-up internet and flip phones, but a new breed of customer is on the market today Generation Y, the millennials. it’s the name given to young shoppers who have grown up around technology, those who find Instagram, Snapchat and WhatsApp the norm. Indeed, 2016 will be the year firms should appreciate how important young adults are for the success of products and services, according to HarI Mann of Hult International Business School. “The 97ers now become our customers. Last year many went to university but now a year on they become closer to entering the disposable income band, said Mann. but what’s so special about this group? Well, they are seen as being a totally digital generation, and as more and more of them come through, business will find that their digital channels will become ever more important with customers not engaging by phone call and definitely not filling out or signing anything with a pen.” (3) Think small, but international On the business trend front, it’s expected this year will see a boom in the number of British micro businesses, as people turn skills and hobbies into profitable ventures. A specialist in companies with under ten people, Jason Kitcat, micro business ambassador at Crunch Accounting, said: “Since 2000 there are now 55 per cent more micro businesses active in the UK with 8.4m people working in 5.2m micro businesses across the country. HarI Mann believes that exports will be a big trend for smaller companies to embrace in order to capitalise on emerging markets such as China and India. “Manufacturers and service providers will look to growth on a global scale, and with more and more effort being made to make it easier to export and a greater range of support services available, it won’t just be the larger companies that will look to go abroad, ” Mann said. 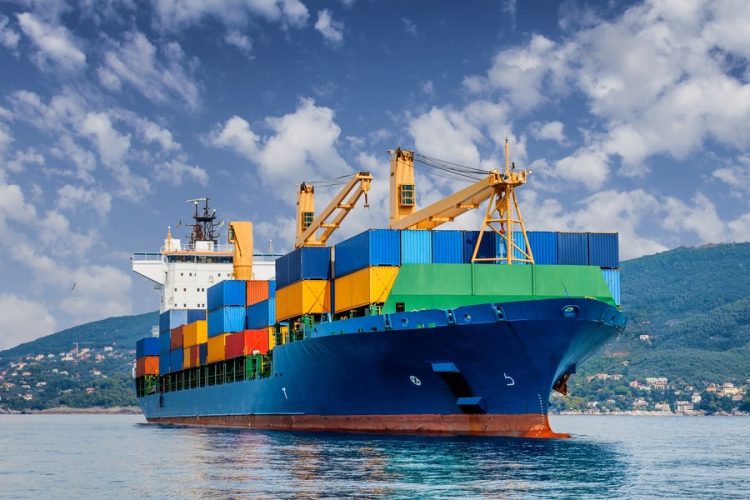 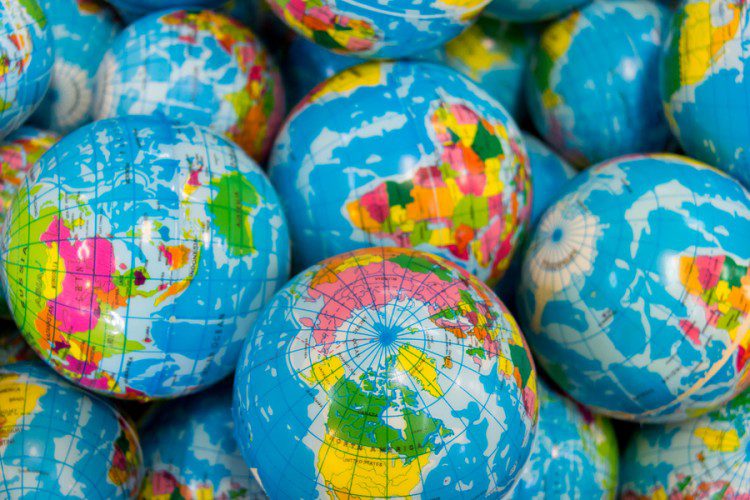 Why are so many UK businesses missing opportunities in the global ecommerce market?

According to research by Search Laboratory, the majority of UK businesses feel they are missing chances in the global ecommerce market, and many are failing to optimise their business offering internationally more» 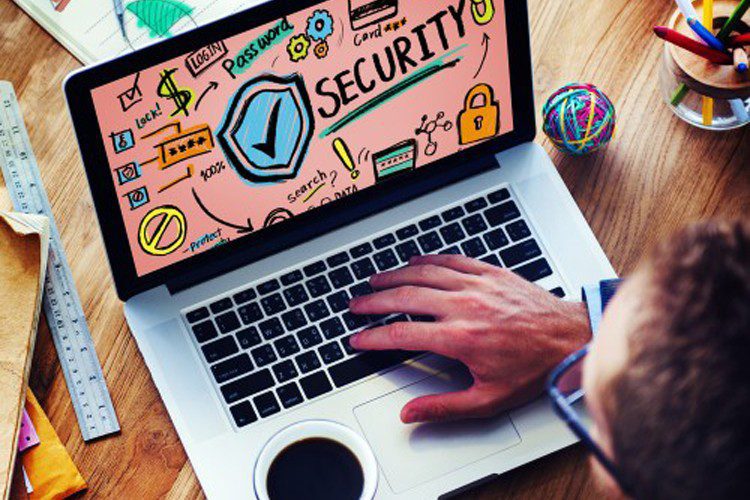