Small firms in the UK expect more from energy suppliers when it comes to the provision and accessibility of renewable energy. A new report has shown that 72 per cent of small business owners would welcome a stronger commitment to renewable sources from their supplier. The research from energy provider Haven Power also revealed that just 11 per cent of small business owners rated their current supplier of energy as excellent? in terms of the support offered for renewable energy options. The importance of renewable energy to small firms looks to be increasing. It ranked highly, only after price and level of service, amongst factors that would lead a business owner to attempt to switch provider. Commenting on the dissatisfaction of business owners, Haven Power chief executive Jonathan KinI said: The sheer scale of the discontent revealed in this report remains shocking. SMEs want more from their supplier and a commitment to renewable energy is one of the demands they are pushing for. Power continued by urging the energy industry to commit itself to addressing the growing demands for renewable energy. there is fundamental change happening, and we in the energy sector need to respond to it by not only helping SMEs reduce their energy usage but also being able to supply 100 per cent renewable energy, he said. 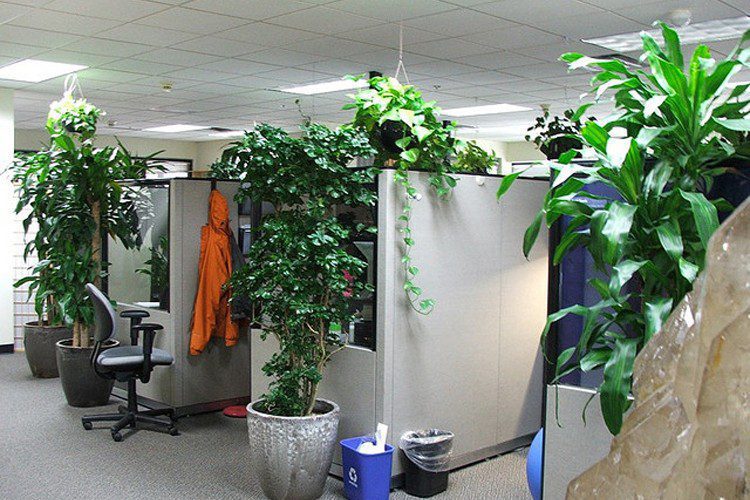 Five ways to lower your energy bills for Q4

The managing director of Love Energy Savings with advice on how your firm can keep the energy bills down as the colder months approach. more» 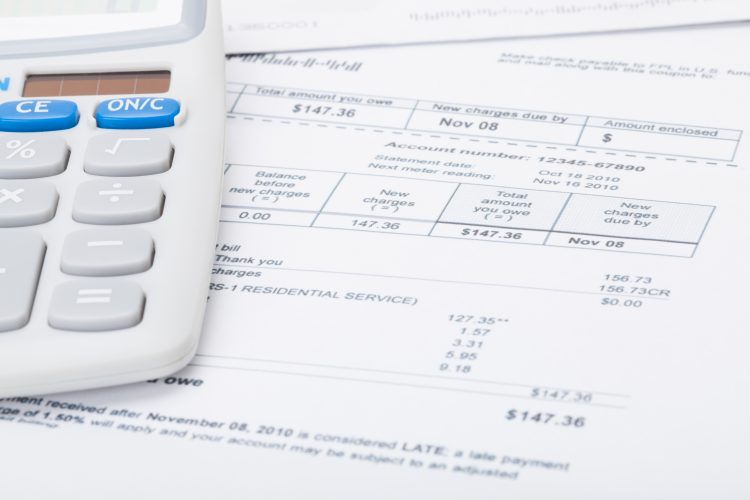 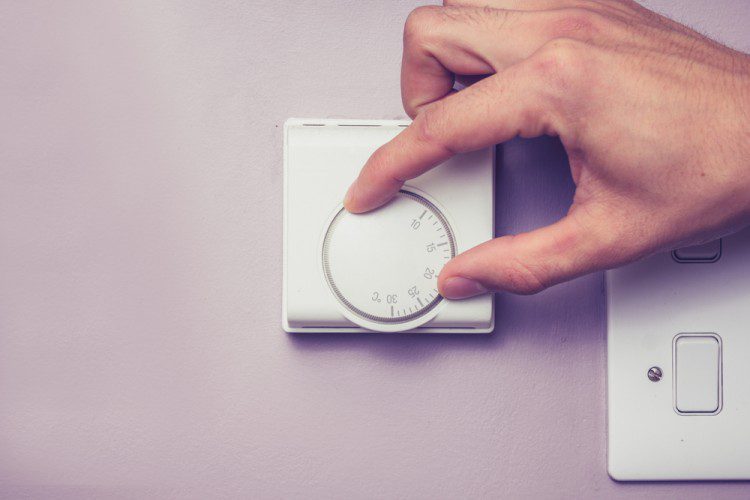