Around 500, 000 small UK business owners are still unable to access superfast broadband speeds crucial tocompany growth, as a new report highlights the failure of government to achieve its connectivity target. The findings, published by regulator Ofcom, showed that small businesses have yet to’see theimproved broadband’speedsaccessed by the wider population, while a disparity continued to exist between city firms and those in rural areas. By May 2017, superfast broadband, defined as download speeds of 30 megabits per second (Mbit/s) or more, was available to 91 per cent of UK homes and business, up from 89 per cent in 2016. While around 2.7m, or 84 per cent of, small and medium-sized firms can access superfast broadband or faster, around half a million are operating under 30Mbit/s. Some 230, 000 smallbusiness owners are even unable to reach download speeds of 10Mbit/s and upload speeds of 1Mbit/s. The connectivity problem was greatest for firms in rural areas and those in business parks and trading estates, with around 65, 000 ownersrelying on internet speeds lower than 10Mbit/s. In 2015, the government proposed a Universal Service Obligation (USO) that set of a target of delivering speeds above 10Mbit/s for every home and office premises in Britain. Ofcom’s latest findings confirmed that more needed to be done to reach this target. Find out slow broadband is affecting the UK’s remote workers broadband coverage is improving, but our findings show there’s still urgent work required before people and businesses get the services they need, said Steve Unger, chief technology officer at Ofcom. Mike Cherry, FSB chairman, said poor coverage and slow speeds continued to blight? small firms across the UK, and rural areas in particular. while it’s good to see superfast coverage has continued to improve, half a million businesses still don’t have access to superfast broadband, Cherry said. the rate of improvement doesnt appear fast enough to make inroads into the UK’s productivity problems. Without access to fast and reliable small businesses are unable to keep pace with services such as videoconferencing and video sharing, which depend on both good download and upload speeds. Cherry added: Businesses want to embrace digital technology to compete and enhance their productivity, but to do this they need a decent connection and good quality service. Highlighting the failure of policy makers to deliver the USO, Cherry raised concerns that no decision? had been made about how to deliver it. government needs to step up and make a decision without delay about whether to proceed with the regulatory approach or take up BT’s offer to expand its services. 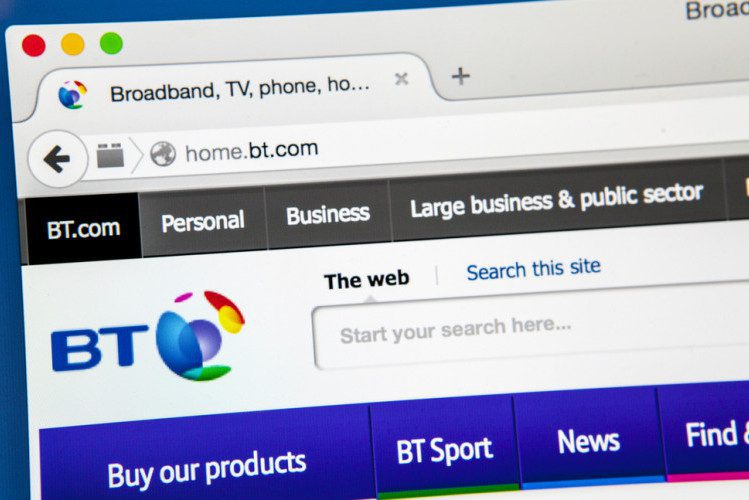 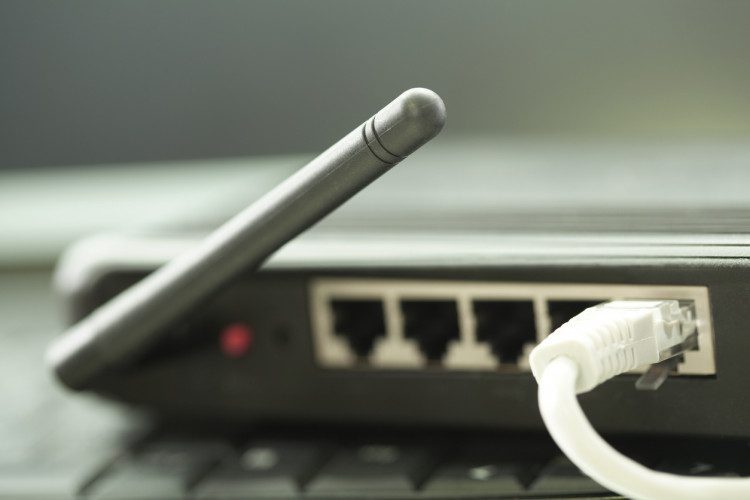 The first stage of the government's 200m broadband project has been announced, promising to deliver full fibre connectivity to business owners in six UK regions. more» 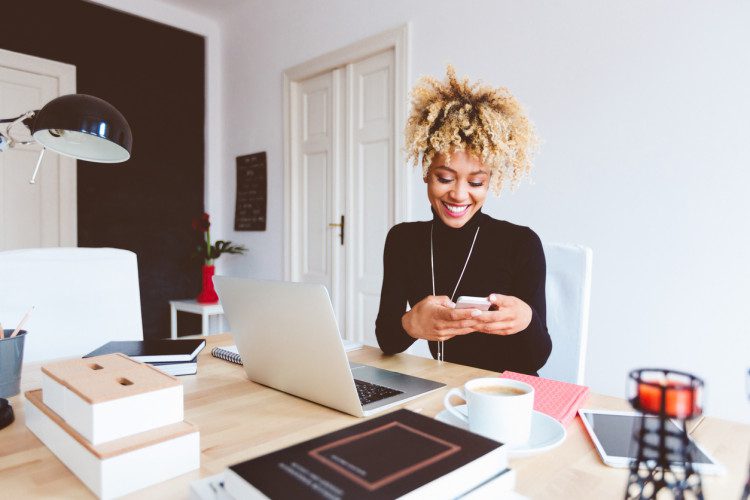 Some 27 per cent of the workforce said poor internet provision was the biggest barrier against working remotely, despite the fact that remote working may boost individual productivity. more»