Technology
Superfast broadband on the increase, but small businesses are still missing out

New research from communications regulator Ofcom has revealed that only 68 per cent of small businesses have access to superfast broadband in the UK, compared to 83 per cent of premises overall. Superfast broadband coverage increased by over ten per cent from 2014 to 2015 with rates of improvement in Scotland and Wales particularly strong. But the data showedthat over two million premises in the UK and half of firms based in business parks are still unable to access broadband faster than 10Mbit/s. John Allan, chairman of the Federation of Small Businesses (FSB), commented on the report: We know poor access and understanding of the availability of superfast broadband has been a longstanding problem for the UK’s smaller businesses. Progress is being made, but too many small firms remain stuck in the slow lane. Rural areas were more likely to suffer from sluggish internet speeds than cities and Ross Murray, president of countryside lobby group CLA, told the Financial Times that this poses a severe impediment to small businesses operating in remote locations. The rural economy is bursting to grow but its hands are tied by poor connectivity, he said. The report estimates that by 2017, when 95 per cent of all UK premises will have superfast broadband defined as an internet connection which supports download speeds of 30Mbit/s or more around 18 per cent of SMEs will still not have access to a superfast service. with almost a fifth of UK small and medium-sized businesses without access to superfast broadband, it is clear that local councils need to be looking to other internet infrastructure solutions, said Natalie Duffield, CEO of intechnologyWiFi. 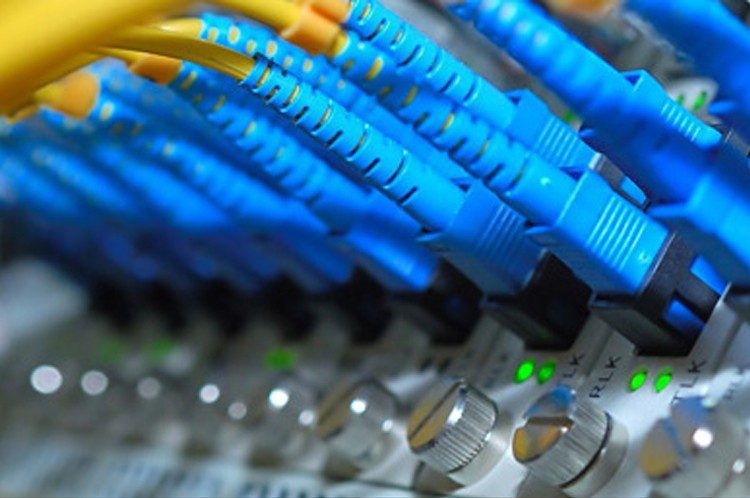