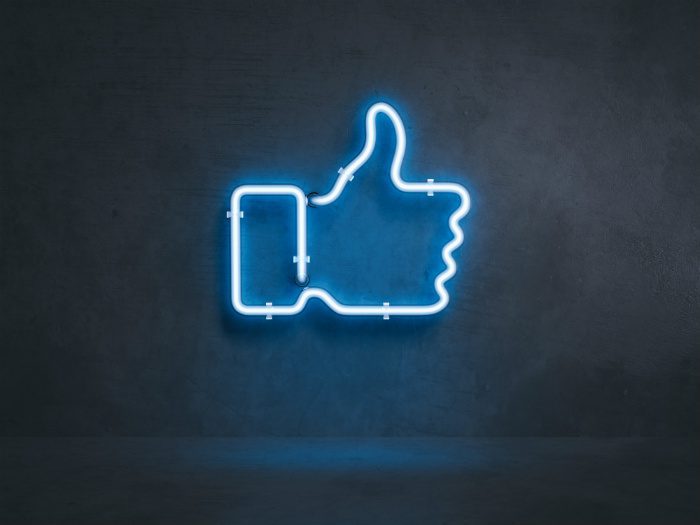 A new report published in collaboration with the national data protection watchdog, the ICO, and the?UK telecoms regulator Ofcom, has revealed UK attitudes to social media regulation. The report, which surveyed over 2, 057 adult users and 1, 001 children, has shown that the majority of people would like to see more regulation when it comes to social media platforms such as Instagram and Facebook. Over 70% of adults surveyed said they would like to see more stringent regulations implemented. This marks a considerable rise from the previous year, where just over half (52%) had said they wanted social media platforms to be more strictly regulated. Adults also expressed support for more online regulation when it came to instant-messaging services (61% in 2019 compared to the previous year), and for video-sharing sites too (64% up from 46% previously).

Concerns about being online

The number of adults concerned about going online has also risen considerably compared to last year’s survey. Over 78% of adults in the report stated they had concerns, compared to 59% last year. Moreover, 83% of adults polled expressed concerns about the potential harm of online content to children and the effect this could have on their mental health. This creates additional challenges for advertisers, marketers and creative agencies in terms of how they promote clients for themselves and their clients.

A rise in harmful online experiences