Technology is helping more and more smaller retailers achieve business goals, with social media increasingly critical to attracting customers. A new study by small business software platform SAP Anywhere, of over 100 UK retail business leaders, found that as many as 79 per cent used technology to successfully acquire new customers. Significantly, all respondents to the survey reported using at least one social media channel while a third used more than three, including those relatively new to business, such as Snapchat and Pinterest, alongside more tried and tested platforms like Facebook or Twitter. Reaching new customers was identified as the most important area technology was adding value to smaller retailers, with ecommerce seen as the fastest and most sustainable route to growth for the majority of firms. Three-in-ten small retailers believed investing in technology would be crucial to new sales and ecommerce, while 13 per cent of respondents viewed tech as being crucial to better customer engagement. At a breakfast summit on 19 July, Business Advice heard from SAP Anywhere senior vice president EJ Jackson about the evolving role of technology for UK retailers. Commenting on the findings, Jackson said that harnessing technological prowess would be more and more important for small retailers looking to compete at the global level. new technology can increasingly play its part in delivering greater customer experiences. It can enable retailers to get a complete picture of not only their business, but every interaction with their customers, he told us. Potential obstacles to implementing technology still exist for smaller retailers, however. Cost was cited as the most significant drawback to digital investment for nearly a quarter of the survey’s respondents, while more than a fifth claimed they didnt have time to implement new systems at the expense of running their business. 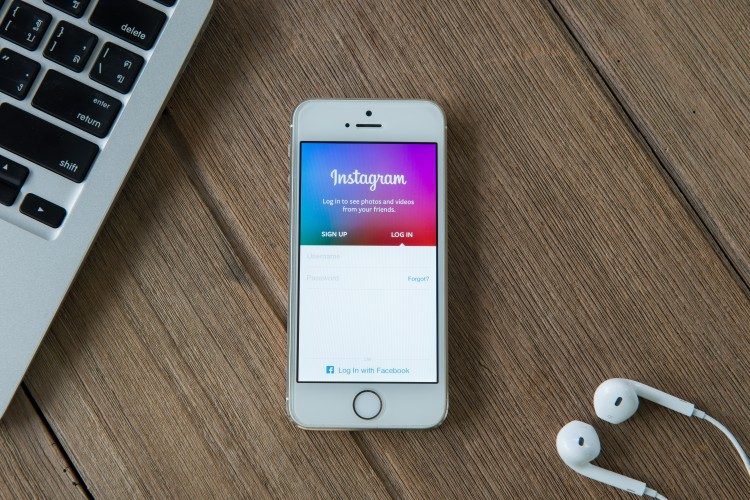 Photo-sharing platform Instagram has targeted small business users with a host of new tools that will enable owners to create a company profile, interpret consumer behaviour and market their brand online. more»