There were at least two million instances of online fraud in England Wales in 2016, making it the most widespread form of crime, according to a parliamentary report. With the annual cost of online crime now reaching 10bn, the Public Accounts Committee of MPs said the problem is too vast? for the Home Office to solve on its own, and called upon banks and retailers to collaborate with the government to co-ordinate a preventative strategy. Echoing reports in December 2016 that banks had failed to sufficiently inform small business owners of the threat of push scams, the committee claimed that the response of lenders to online fraud had not been proportionate to the scale of the problem, and should take greater responsibility. Read more: HMRC reveals fraudulent email red flags Banks should undertake better information sharing with other lenders to protect customers, according to the report, while the Home Office must ensure banks are committed to tackling card-not-present? fraud and returning victims? lost money. Emphasising the financial and emotional impact of cyber crime, committee chair, and Labour Party MP, Meg Hillier, said: “Online fraud is a virulent and unprecedented threat that has taken hold rapidly, causes untold misery and costs individuals and businesses billions of pounds each year. the government accepts there is an enormous amount of work needed to tackle the problemwork that in our view must put people first. Banks in particular need to step up, take responsibility and focus sharply on protecting and informing their customers. MPs also agreed that local police forces had so far been inconsistent in their approach to online fraud across England and Wales. Only one in five instances are reported by the public, and the committee said the distress caused by cyber crime meant victims were reluctant to come forward. technology is clearly critical to combating cyber-crime, and developing effective common defences should be a priority. Policing must also be more consistent. Government has a vital role in ensuring this happens, Hillier added. meanwhile, the public cannot be left in the dark. Online fraud affects people of all ages and backgrounds. Young people are increasingly likely to fall victim to a crime which is perceived primarily as affecting the elderly and vulnerable.

the government must get better at explaining the tricks employed by fraudsters to target different groups, and set out clearly the action it is taking to tackle them.” 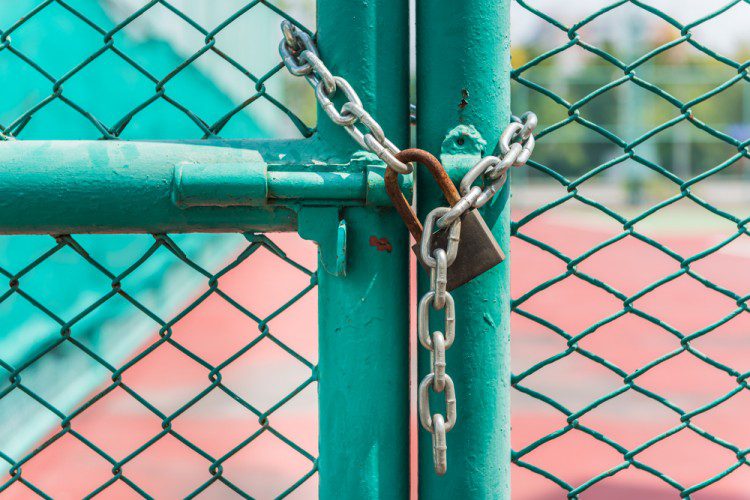 Just eight per cent of UK business owners undertake daily cyber protection measures, as founders fail to keep up to date with the latest threats. more» 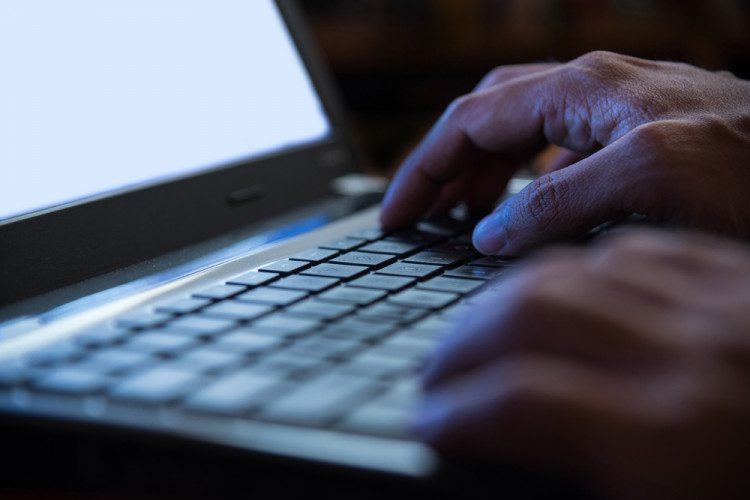 New research from the London Chambers of Commerce and Industry (LCCI) found that just 13 per cent of company owners in the UK capital had used any of the government's eight different services to help protect against online attack. more»