As most of us now use our smartphones in every area of our lives, the mobile apps industry is beginning to mature. Here, Yoram Mizrachi, founder and chief technology officer at Perfecto, considers the essential principles that create a successful user experience in mobile apps. Rather than just building and launching applications that will attract a user base, developers and quality assurance (QA) teams are now focused on retaining and engaging the most valuable user in order to maximise revenue opportunities from their brand’s app. While the costs of developing a new app can be high, costing 50, 000 to 70, 000 on average, so is the payoff, and so it is imperative that developers maintain flawless user experiences to engage and retain users. Still, the process of catching a loyal user is becoming increasingly difficult in an extremely competitive market.

First, a potential customer must discover a particular app among the millions of other mobile and download it. When opened, it is crucial that the app works well or the brand will lose most of its audience. Today’s mobile users often do not have a lot of patience. For example, only 16 percent of mobile users would try an app more than twice after failing the first and second time, according to research from Compuware. While users are certainly fastidious, they are also becoming more focused on their favourite mobile apps, meaning that they spend more time in fewer apps. This trend is driving developers to create stronger retention strategies such as rapid updates and refinements of apps and user interfaces to keep them fresh. On average, Android mobile apps are updated every 28 days, and iOS mobile apps every 59 days, according to research from the University of East Anglia. As mobile captures a higher percentage of the global digital economy, consistent engagement with mobile users is now a requirement.

To capitalise on these growing opportunities and stand out from the crowd, an app must deliver a high quality user experience. But what exactly makes a mobile user interface good or great?

Forrester recently conducted a survey of 1, 000 users of mobile apps to better understand the characteristics of good and great mobile apps. The two most important features are user interfaces that do not freeze and do not suck battery life and memory. The third most important factor is that the app must save the user time. “Saving time”, though slightly less definitive than preventing app freezes or draining battery life, requires fast load times and intuitively laid-out user interfaces. The Forrester study also quantified the value of these features. Good mobile apps are defined as those that possess key app functions such as does not freeze or crash, does not suck battery and memory? and ‘saves user time, and great apps as ones that are flawless in theexecution of these functions. Survey respondents reported that great apps generated $45.6m in direct revenues and good apps generated $9.5 million. Clearly, there is a monetary difference. Adequate testing is the key to creating good? apps, but to be great? or flawless, developer and QAteams need to test across various user scenarios, including: 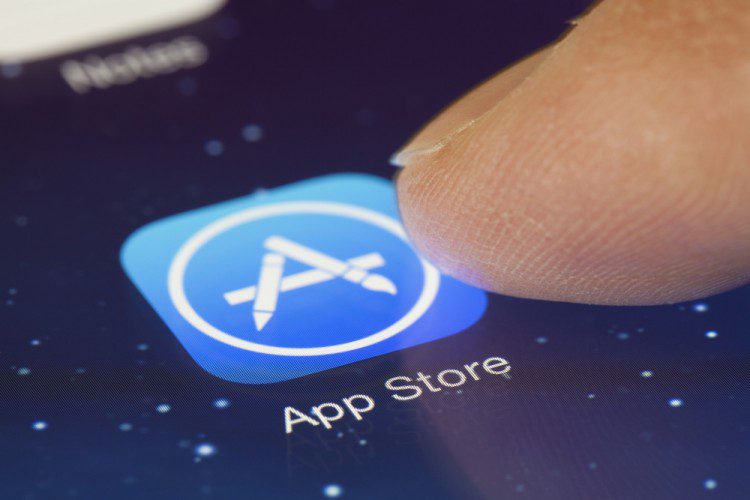 In the first of a series, published quarterly on Business Advice and showcasing the latest and greatest apps available to small businesses, we identify the best business apps for helping owners manage collaboration. more» 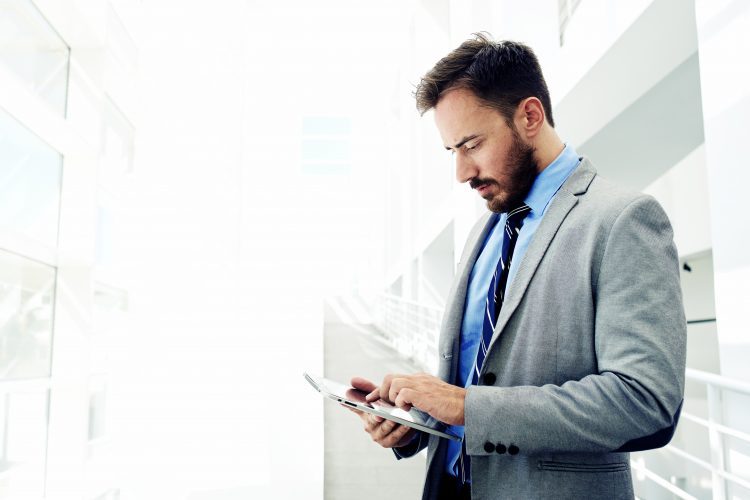 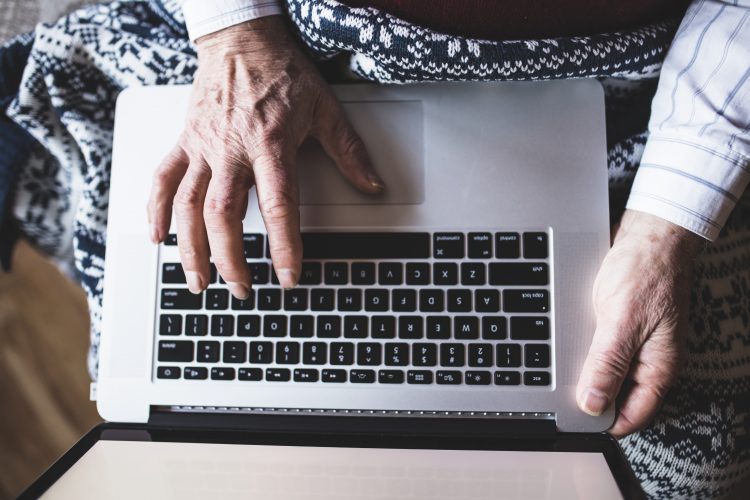 Conventional wisdom in the ecommerce space holds that millennials are the ultimate target market they are tech savvy, accustomed to the internet and trust the online shopping process. But older customers could be even more important to your micro business, as Rakuten's Patrick Kelly explains. more»