Mobile Payments
Micro firms would lose up to 12, 000 a day without mobile phones

Britain’s micro business owners risk losing out on as much as 12, 000 a day if they don’t have access to a mobile phone, new research has found. Revealing the extent to which the UK’s smallest businesses rely on mobile technology, the results of a YouGov survey revealed that firms with less than ten employees would miss out on almost four new business opportunities a day without a mobile phone the value of each opportunity averaging at roughly 3, 000. As many as 67 per cent of micro business owners claimed that a mobile phone was vital to the running of their organisation, yet more than half said that they didnt have mobile phone insurance in place to protect themselves. The popularity of mobile amongst consumers is increasingly eclipsing all other media platforms. The survey also found that the amount of time people around the world give over to using mobile internet is expected to jump 27.7 per cent in 2016. This will result in a rise in overall media consumption by 1.4 per cent, according to Zenith Media. In contrast, consumption of other media platforms including desktop will fall by 3.4 per cent in total. Time spent on the internet via desktop is expected to drop by as much as 15.8 per cent this year. Meanwhile, consumption of more traditional media is also expected to dwindle. As the influence of mobile grows, consumption of television is expected to fall by 1.5 per cent, whilst radio and cinema will fall 1.5 per cent and 0.5 per cent respectively. Consumption of newspapers and magazines is expected to fall by 5.6 per cent and 6.7 per cent respectively in 2016. Mobile technology is expected to become evermore important to Britain’s small business owners, as innovations in contactless and mobile payments make traditional cash payment less attractive to shoppers. Recent Worldpay research found that 60, 000 small independent retailers in the UK risked loosing current and future customers due to a refusal to invest in non-cash payment systems. 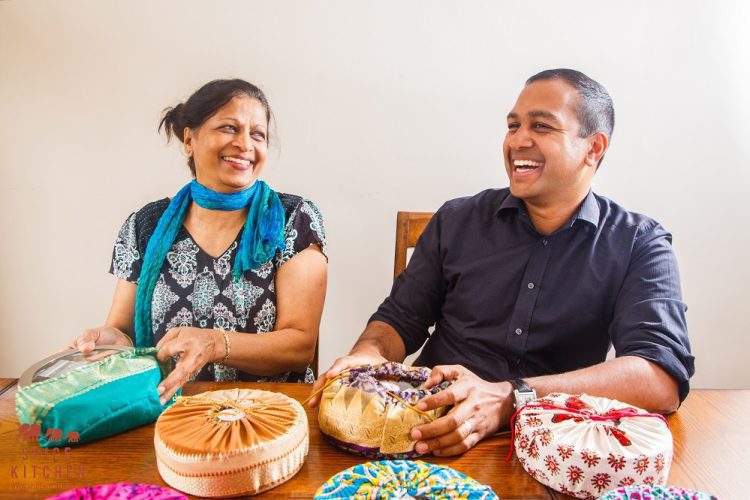