Technology
Infographic: Do you work in one of the UK’s biggest free Wi-FI hotspots?

Over recent years there has been an abundance of free Wi-FI hotspots cropping up across the UK, and with new data, the cities which are the easiest to connect to for free have been revealed.

WiFI enables around the clock connectivity for people, and how this is benefitting businesses and in particular freelancers.To no surprise, the nation’s busiest and heavily commuted to citylondon takes first place with 9, 269 hotspots.

This is almost 15x more free connection services available than the Birmingham ranking second best. However, those working in Birmingham can download content or explore the internet for as long as they need as research revealed that the city has mounted shoe-box sized access points around the city centre to provide unlimited and fast connectivity for visitors. The average number of downloads made in London over public Wi-FI was around 808, 000- that’s roughly 754, 000 more than in Birmingham. Commenting on this, Gary Beeston, sales and marketing director at Insurance2go said: From coffee shops to trains and tourist spots, free Wi-FI is usually within arm’s reach no matter where you are in the country. there are still many providers that request customers to log in, but it’s important for Brits to remember not to be so trusting when using public Wi-Fi, whether you’re using a work or personal device, and make sure you’re fully protecting yourself and your business whenever you are connected. Mobile phone insurance provider, Insurance2go, used its team of data analysts to analyse reports from Ofcom, and collate the findings revealing the greatest number of free Wi-FI hotspots.

The cities in the UK with the most free Wi-FI hotspots are:

It is vital for small companies to construct an online profile, but often small business owners feel overwhelmed when it comes to creating an online presence. Here are the five mistakes to avoid making in 2018. more» 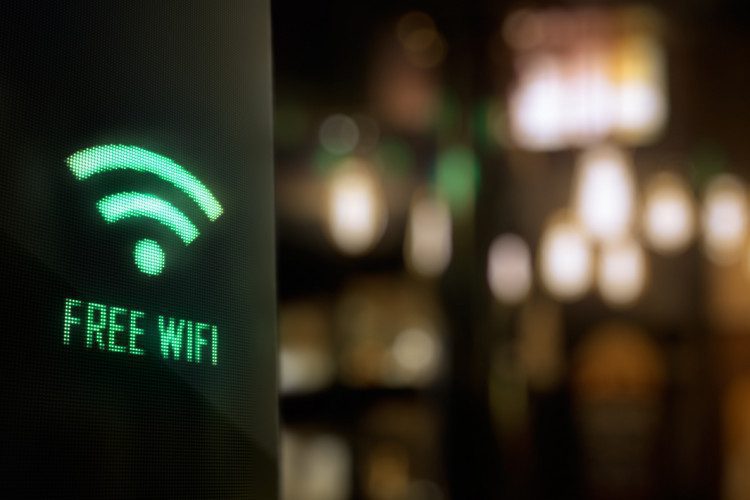 Independent retailer customers with free Wi-FI access are spending around 37, 000 minutes browsing the internet on average per store every month, according to industry analysis. more» 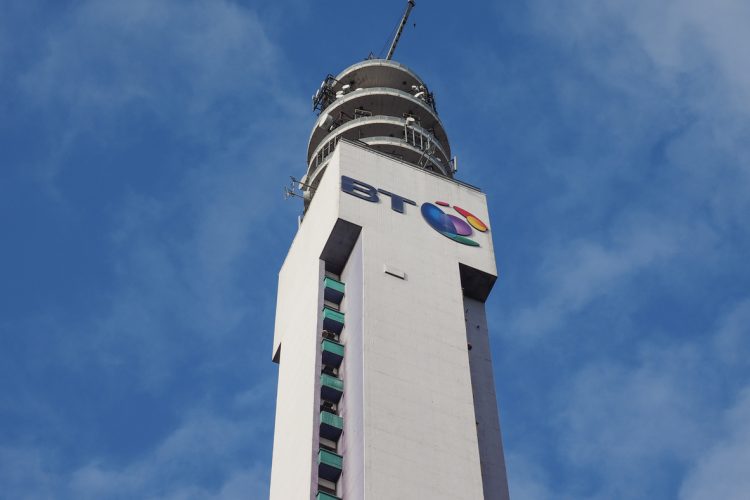 A new service of free public wi-fI for SME customers

The multinational telecommunications company, BT, is to let SME users offer?free, unlimited wi-fito their customers through the same broadband connection as their own. more»