The national body responsible for consumerdata privacyhas announced a dedicated telephone service to help small and micro business owners prepare for incoming changes to data protection laws. As of 25 May 2018, UK businesses that hold consumer data will be required to comply withgeneral Data Protection Regulation (GDPR). However, research has consistently found that small business owners largely remain in the dark over the implications of the EU-led directive. A recent study even suggested as many as?nine in ten UK firmswere not’sufficiently prepared for full compliance, despite significant financial penalties for GDPR breaches. Tohelp Britain’s smallest firms get their house in order, the Information Commissioner’s Office (ICO) has confirmed that its GDPR helpline will go live on November 1 2017. GDPR support will be available via the ICO’s existing helpline. Commenting on the additional support being made available to business owners, information commissioner Elizabeth Denham said the different level resources available at smaller companies put them at most risk from breaching new laws. when it comes to data protection, surveys show they tend to be less well prepared, Denham said. we know that most businesses want to get things right but often struggle to find the key steps to get started. They also have less time and money to invest in getting it right. They may not have compliance teams or data protection officers or access to legal advice.” The GDPR laws are designed to create greater transparency around how companies collect and use personal information, and make businesses more accountable to consumers. However, the rules remain the same for companies of every size. Denham added: The businesses may be small but they still hold important personal information and the need to gain the trust of their customers is just as real.

The helpline will be welcomed by the small business community, from where questions have beenasked regarding the level of government assistance to smaller companies. Following the announcement of the government’s new data protection bill in August which will incorporate GDPR into UK law Ian Cass, chief executiveof the Forum for Private Business (FPB), told Business Advice that the Department for Business, Energy and Industrial Strategy (BEIS) had so far?failed to inform small business owners of their new responsibilities ahead of the bill’s introduction in May 2018. nobody seems to be saying what it means in simplistic forms, Cass told us. 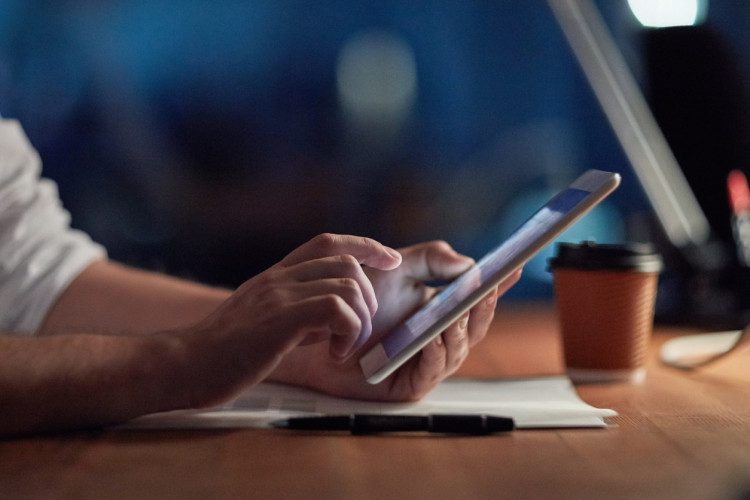 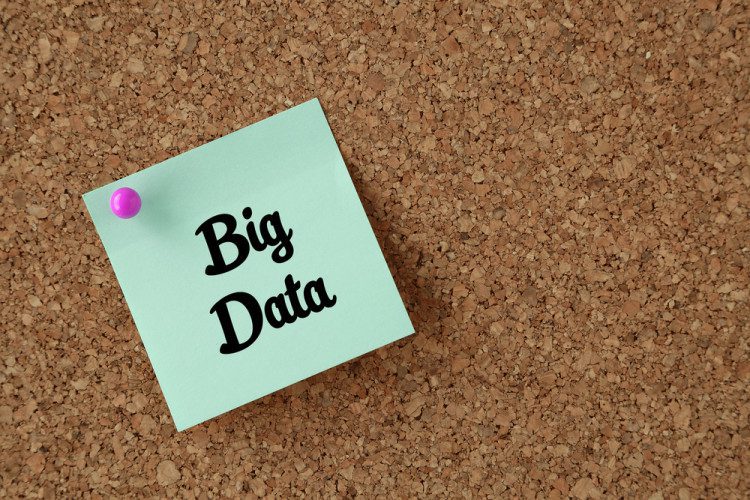 Writing for Business Advice, CEO of analytics database EXASOL, Aaron Auld provides a four-step guide to set business owners on the right path to data enlightenment. With 47 per cent […] more» 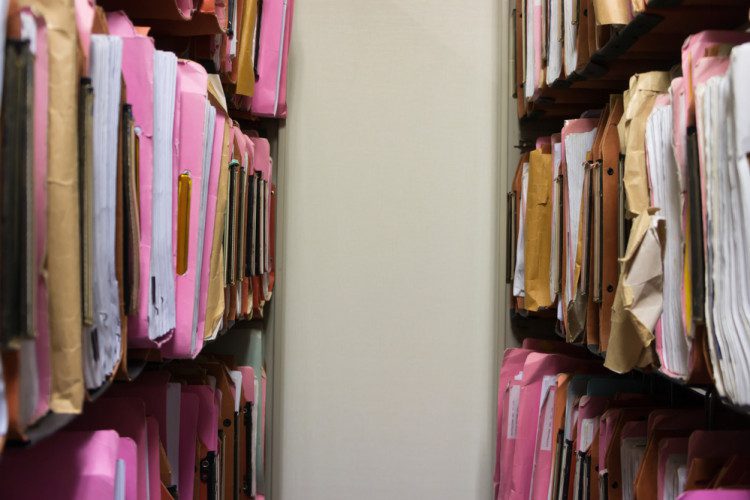 Regardless of the size of your business, your company will be required to understand, and apply, all the legislative updates to its data retention policy. more»