New research has revealed that 50 per cent of 25 to 34 year-olds in Britain intend to turn their hobby into a business online. The study, conducted by web development platform Wix, also found that a quarter of would-be entrepreneurs expected to make 48, 000 a year from their favourite pastime. The findings demonstrated the confidence of younger generations in their digital skills, with a surprising one in ten already using ecommerce to make money from their hobby. Commenting on the high number of young Brits looking to turn their hobby into a business, David Schwartz, vice president of ecommerce at Wix, acknowledged the draw of Britain’s online digital marketplace, as more people than ever discover how easy and affordable it is to create, manage and grow their business online. the UK ecommerce market is the strongest in Europe and the second largest in the world, and our most popular vertical, which clearly reveals the British entrepreneurial spirit, he said in a statement. Half of respondents across all age brackets agreed that the most important aspect of a career was doing something that you love, while a third believed that they were more skilled in their hobby than their current career. A YouGov study in August first revealed the rise of so-called funtrepreneurs? those who have successfully turned their hobby into a business that they are passionate about. 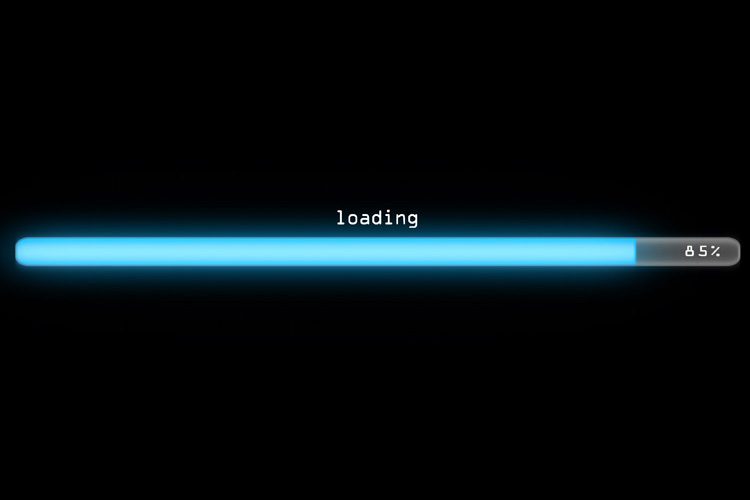 Kevin Jones from Shopblocks.com, takes a look at some of the common ecommerce mistakes even made by retail giant Amazon and how you can avoid them: more» 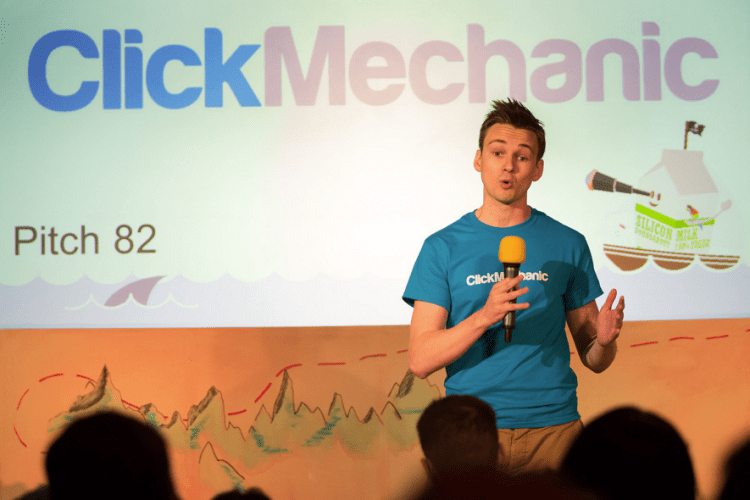 ClickMechanic was first conceived after Andrew Jervis identified a lack of trust and transparency in the relationships between mechanics and their customers. more» 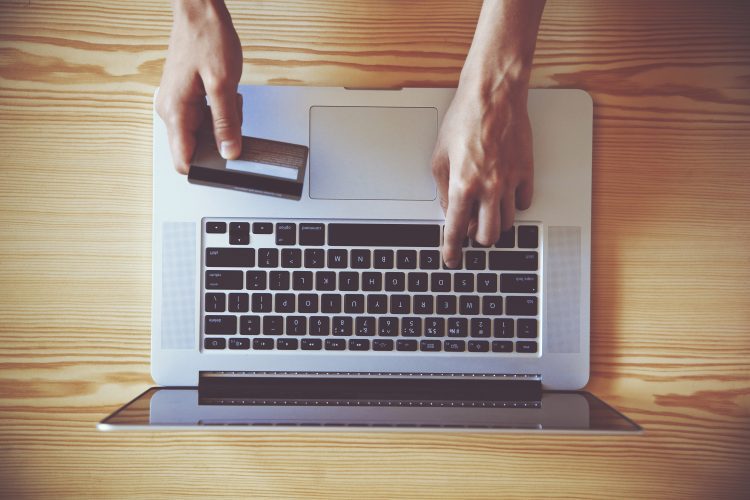 In the first half of a two-part feature for Business Advice, our NatWest expert reveals the first four of nine steps towards ecommerce success for small businesses. more»