Britain must deliver a Universal Service Obligation? by 2025 that guarantees fast mobile connectivity throughout the country, according to a new report that has exposed the poor condition of the UK’s digital infrastructure.

Since March 2015 the National Infrastructure Commission has been producing a report to assess what Britain needed to do to become a world leader in 5G deployment? how to bring the UK in line with the high speed telecommunications of Japan and the US.

It found that the UK’s 4G coverage sits at 54 in the world rankings, behind countries such as Peru and Panama, while the typical user is only able to access 4G 53 per cent of the time.

The release of the report marks a shift in the debate surrounding the UK’s digital infrastructure. It turns the spotlight away from operators such as Openreach and places significant responsibility onto government.?

Commenting on report’s release, Lord Adonis, chair of the National Infrastructure Commission, declared that the UK was currently languishing in the digital slow lane.

Adonis referred to the digital deserts? in Britain where 4G connectivity is unavailable, and also pointed to poor connectivity in city centres across the country.

if government acts now we can ensure our major transport networks and urban centres are 5G ready in time to give British industry every chance to lead the world.

£5G will support a whole new way of communicating and doing business. The UK must not be left behind, he concluded.

Bringing strong praise for the report’s agenda was Lee Hopley, chief economist at manufacturers? organisation EEF. In a statement, Hopley said that the plans marked a reality check? on the status of Britain’s digital infrastructure.

the analysis of mobile connectivity challenges will ring true for business and consumers, she added.?

Hopley also praised the considered package of investments that will underpin the long term success of modern industry.

The recommendations to invest in UK transport networks in particular were welcomed by the Federation of Small Businesses (FSB).

4G connectivity is crucial for small businesses. 70 per cent say mobile phones are vital to their businesses #FutureConnectivity pic.twitter.com/19EuDxHamb 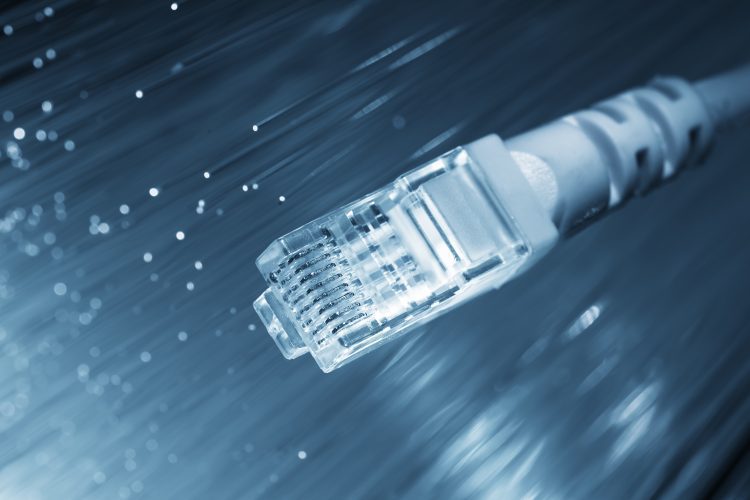 Superfast broadband on the increase, but small businesses are still missing out

New research from communications regulator Ofcom has revealed that only 68 per cent of small businesses have access to superfast broadband in the UK, compared to 83 per cent of premises overall. more» 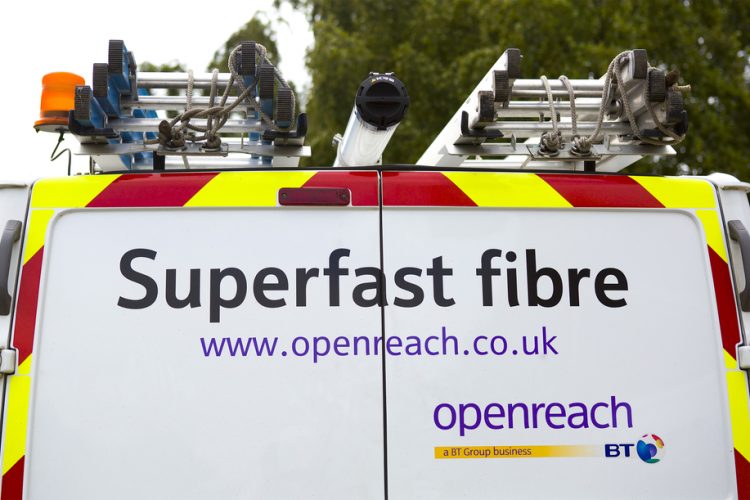 Communications regulator Ofcom has issued a notice stating that it will formally pursue the legal separation of Openreach from BT. more»