Business owners are set to benefit from a windfall of more than 440m made available by the government to increase superfast broadband rollout out across the UK. Some 600, 000 premises, including those of many small businesses in the more remote parts of the country, could benefit from the funding, which is a combination of efficiency savings and a re-investment mechanism when people adopt superfast broadband connections installed by the government’s Broadband Delivery UK project. Figures released from the government show that 1.5m homes and businesses have taken advantage and signed up for superfast connections in areas of the UK where the broadband rollout has been subsidised. BT have released 292m for extra superfast broadband connections as a result, with 133m already having been allocated in regions around the UK. In total, 442m can be reinvested in rolling out superfast broadband. In a statement, culture secretary Karen Bradley said: This will benefit around 600, 000 extra premises and is a further sign of our commitment to build a country that works for everyone. 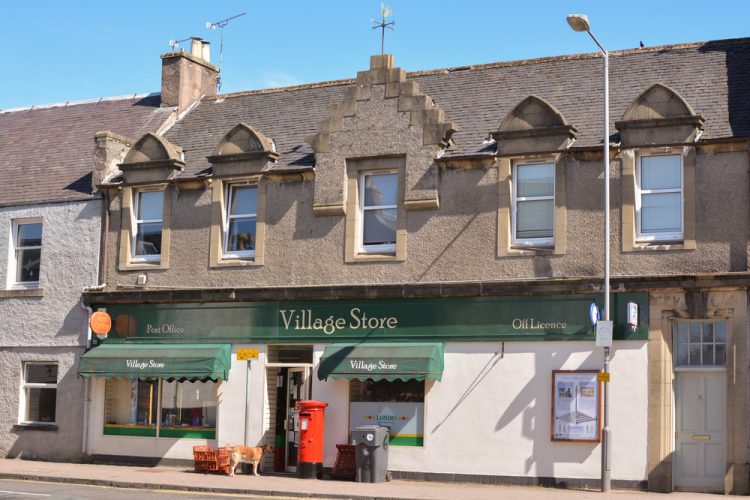 Philip Hammond has told business owners operating in Britain's most rural areas to prepare for an increase in business rate relief to 100 per cent in April 2017. more»