Following a controversial breach of user data, social media giant Facebook been hit with a 500, 000 fine from the UK’s GDPR watchdog. Under GDPR, companies responsible for a breach of data are liable to fines up to 4% of annual turnover. For Facebook, this would have amounted to a penalty worth 479m. Following a 16-month investigation by the Information Commissioner’s Office (ICO), Facebook was deemed to have failed to ensure controversial data harvester, Cambridge Analytica, had deleted data of Facebook users. 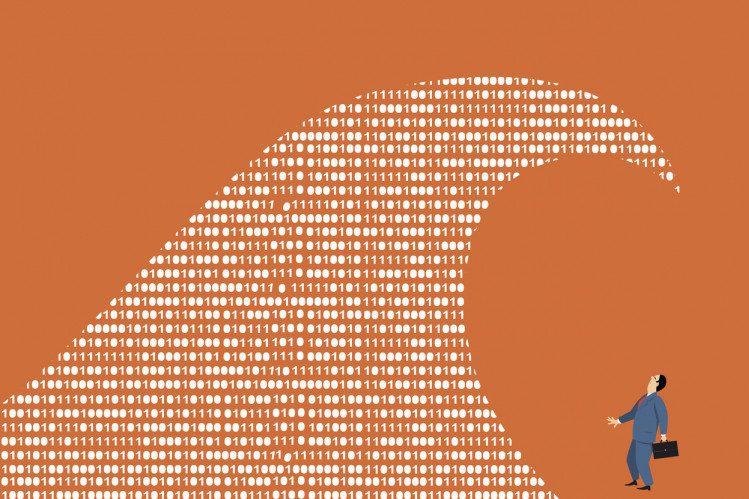 1 month to GDPR: The forgotten “cookie law” and what businesses need to do right now

With business owners across Britain preoccupied with GDPR compliance ahead of next month's introduction, its forgotten sibling the so-called cookie law? could dramatically change the way brands communicate with consumers and collect data. more» 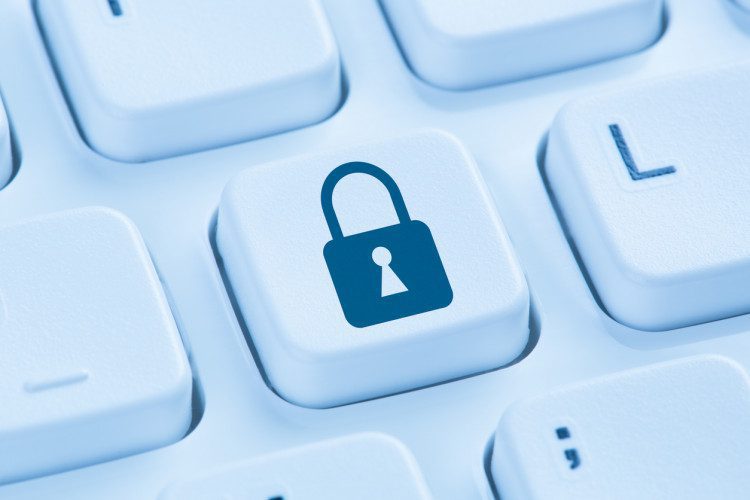 Almost half of UK business owners are braced for a GDPR non-compliance penalty ahead of the 25 May deadline, new survey findings have found, with private enterprises struggling to agree on internal accountability. more» 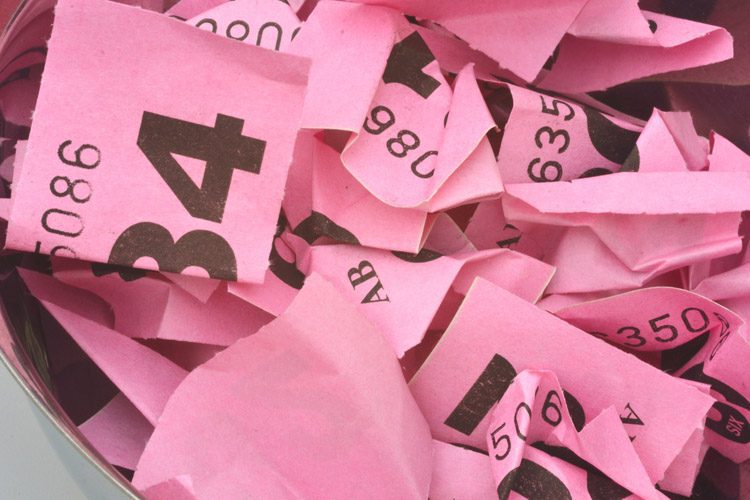 How GDPR could affect your promotional prize draws and competitions

Grid Law founder David Walker takes a question from a reader to consider the impact of GDPR on promotional prize draws and competitions. more»