Cloud storage platform Dropbox has announced a range of new productivity tools that could benefit busy entrepreneurs, small business owners and the self-employed. Available via the platform’s iOS app, five new features will seek to match the efficiency of working at your desk, according to one Dropbox spokesperson. Arguably the most important new tool for small business owners is the ability to sign PDF documents directly via the Dropbox app, intended to get back the time it used to take to print, sign, scan, email or fax urgent documents. Collaboration is central to the new features. Users can now share documents and files with the iMessage app, and a notification will also be sent when a co-worker saves a new version of a file being viewed, with a function to review the changes. A widget has been developed, enabling users to create and view files without unlocking their phone. The updates represent a major step from Dropbox to dominate the productivity app market, that has become central to the success of modern enterprise. Entrepreneurs in the UK will likely be some of the first to make full use of the features. According to a recent study from accounting software company Intuit QuickBooks, the UK’s small business owners are leading those in other countries in harnessing the power of apps for the day-to-day running of their business. Some 71 per cent of the country’s entrepreneurs were found to rely on mobile or web-based applications for daily operations of their companies, compared to 59 per cent of those in the US. Commenting on the study, Dominic Allon, Europe vice president and managing director of Intuit QuickBooks, acknowledged that British entrepreneurs are putting technology at the heart of their business. 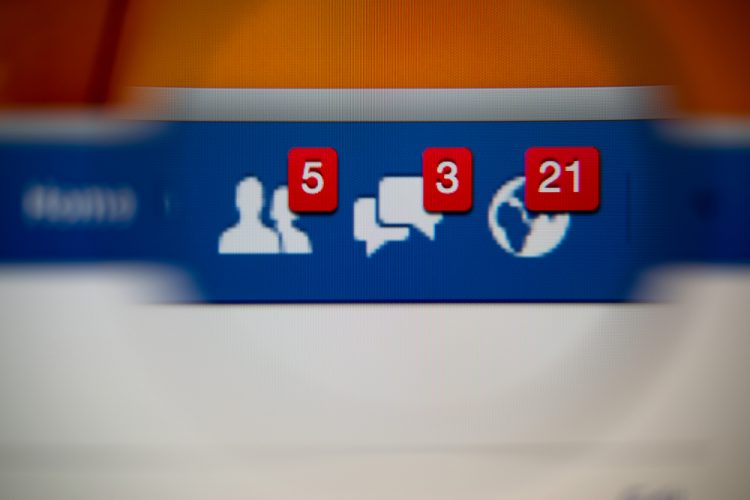 Sometimes it can seem impossible to complete all of the tasks on your to-do list. Ed Molyneux, CEO and co-founder of FreeAgent, gives his top tips for identifying and dealing with four common productivity time drains in your business. more» 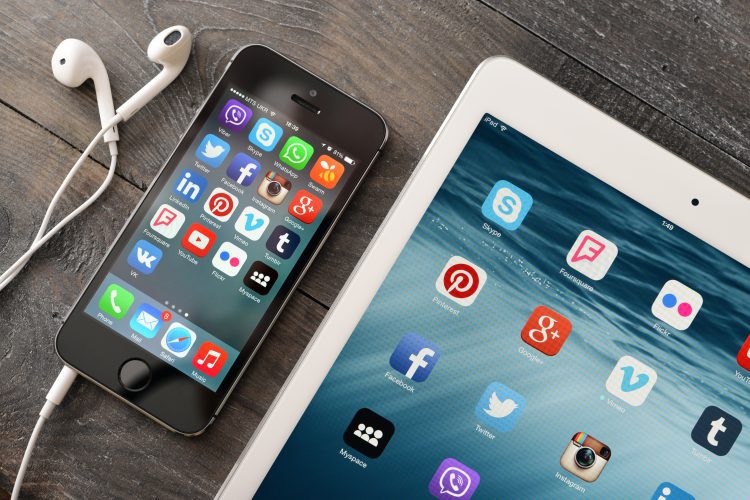 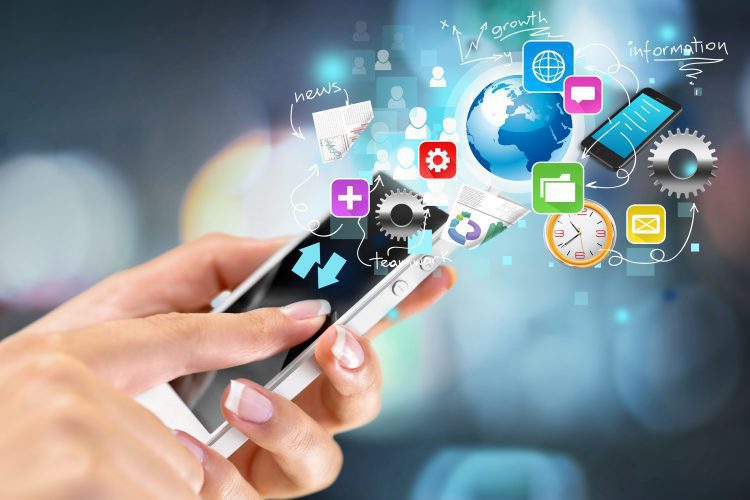 Britain's entrepreneurs are leading the way in using digital applications to grow their business, new research has shown, as 71 per cent were found to rely on apps for the day-to-day operations of their business. more»