Speaking at Amazon Academy in Edinburgh, business leaders from across Scotland converged and explained why a digital first approach willproduce quick wins. While most companies are able to set up and attract a few customers early on, scaling up to the next level and producing a company of critical mass is a different challenge entirely. However, as the barriers to entrepreneurship have been lowered, so too has access to platforms and tools that were previously the reserve of bigger businesses. Taking to the stage at the third outing of Amazon Academy, this time in Edinburgh, Ian Blewett from Scottish Enterprise‘said it is vitally important for Scotland’s small businesses to think big especially by thinking digital first. productivity is often a question asked in Scotland, and it’s tempting to say we can’t make it better as it’s an artificial number made up of lots of factors and better that we focus on things that are real to businesses, he explained. in terms of profitability, digital is a natural tool to pick up and think how can I make my business better. The other part [of digital] is resilience. How can you make sure your company is still here, not having its lunch eaten by someone else. On show at Amazon Academy were a number of digital tools designed to make life easier for small and growing businesses, including Amazon Web Services and Amazon Marketplace. Picking on on the theme of embracing these options was Paul Lewis, MD for Scottish Development International and Scottish Enterprise International Operations. He believes digital technology transforms everything we do, whether it be artificial intelligence (AI), the Internet of Things or the potential of robotics. all markets are changing, and SMEs are part of this. There are about 350, 000 in Scotland, employing 1.2m people and representing 99.3 per cent of the private sector. The biggest priority needs to be helping these, he commented. we know that if your economy is to grow and help companies become more innovative, also encouraging more companies trade overseas, one which embraces digital allows both those things to happen. Lewis believes Scotland is fortunate in having a very strong and creative digital sector, helping to generate international trailblazers like flight-booking platform Skyscanner or fantasy gaming venture FanDuel. However, despite these success stories, fresh research from Amazon has shown that only 27 per cent of SMEs in Scotland export. Findings showed that the bigger the company’s annual turnover, the more likely it is to export whilst companies with small annual turnover appear to shy away from exporting. Around 60 per cent of SMEs with an annual turnover of 10m or more are exporting, compared to 41 per cent of companies with an annual turnover of between 1m and less than 10m and 24 per cent of companies with an annual turnover of less than 1m. Scottish SMEs in a first year of trading are least inclined to export, with just 13 per cent exporting outside the UK. Standing as evidence of what can be done by thinking digital first and embracing exporting, Iain Swanston, director at Klozers, said: I started Klozers four years ago with three colleagues. Our growth has been phenomenal since we started and turnover is expected to double this year and treble in 2018. Were predicting a rise in profits and were also planning to create more jobs in the coming 12 months. 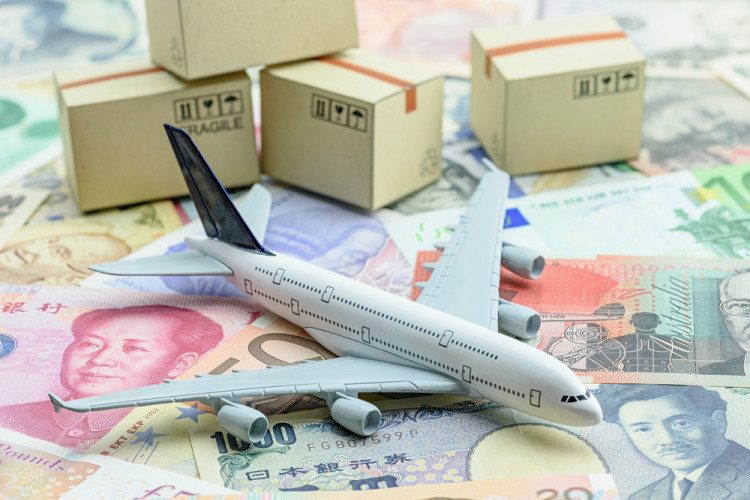 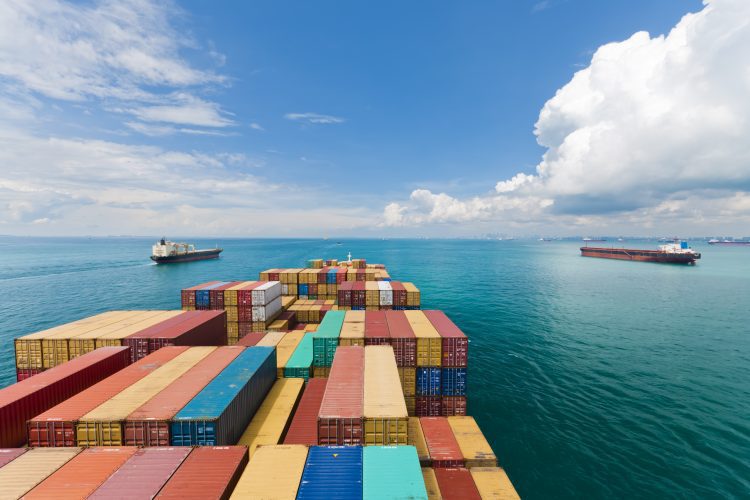 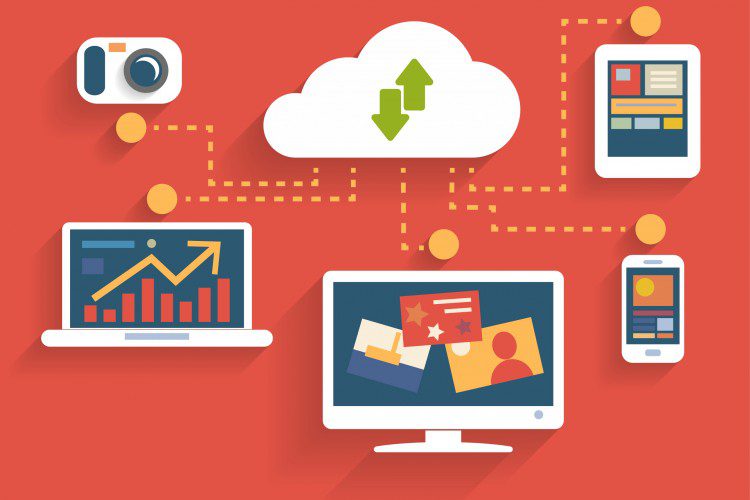 Business leaders should be taking an active responsibility in ensuring their own employees have access to training and the chance to digitally upskill. more»