Technology
55, 000 small firms have used the government’s broadband scheme, but there are no plans to reopen it

The government has announced that more than 55, 000 small and medium-sized businesses have taken advantage of its scheme to boost broadband connectivity. The Broadband Connection Voucher Scheme was designed to allow more firms to move into a faster digital market and connect to superfast broadband. The initiative allocated all of its available 40m funding since April 2015 and provided businesses with the opportunity to apply for grants of up to 3, 000 each to cover the costs of installing improved broadband. Firms could then use the voucher to get a broadband connection from a wide variety of suppliers, with over 800 participating in the scheme. The government said the vast majority (86 per cent) of the value of the scheme went to smaller suppliers around the UK, while the big three names BT, Virgin Media and TalkTalk accounted for 14 per cent of the total value of the vouchers. There was a regional spread of vouchers issued too: (1) London 14, 545 (2) North West 8, 254 (3) Yorkshire and the Humber 7, 377 (4) Midlands 6, 799 (5) South West 3, 630 (6) South East 3, 114 (7) Scotland 2, 899 (8) Wales 2, 887 (9) Northern Ireland 2, 411 (10) North East 1, 721 (11) East of England 1, 459 The government reported that for every 1 it invested in the scheme, more than 5 will be returned to the UK economy, with businesses using the scheme reporting, on average, a 1, 300 per year increase in profits and a new job created for every four new connections. 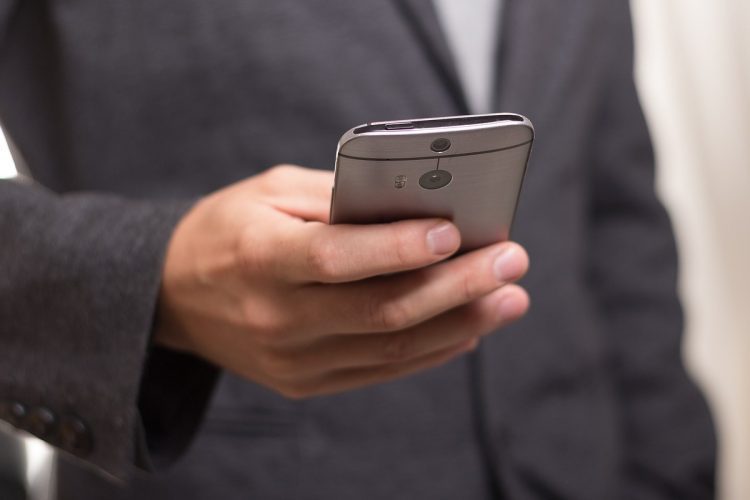