Since former chancellor George Osborne first coined the Northern Powerhouse in 2015, critics have doubted the initiative’s impact in generating regional economic growth. Here, Mark Sismey-Durrant, CEO at Hampshire Trust Bank, offers his assessment of the concept’s importance. The Northern Powerhouse was established as a feature of government strategy to increase the impact and contribution of the North of England to the UK economy, helping increase opportunities for both local residents and businesses. The Northern Powerhouse concept is based on existing models that have been implemented in the regions of Randstad, The Netherlands, and Yangtze, China, and three years since its inception businesses are clearly striving to make it a success. Our annual SME Growth Watch Report found small enterprises in Leeds and Greater Manchester are demonstrating strong levels of growth, which is forecast to outpace other cities in the UK. Our predictions, developed in partnership with the Centre for Economics and Business Research (CEBR) found smaller firms in these cities are expected to contribute 26 per cent growth to the economy by 2025. This trend highlights the scale of opportunities available to smaller businesses based in the region and, with small businesses considered as the engine room of the UK economy, we bankers need to be supporting this drive and ambition to ensure these economic goals are met. The announcement of the Transforming Cities Fund also demonstrates the level of government support for the region, which is key to maintaining the momentum of the growth in the Northern Powerhouse. Government infrastructure investment means that the many local small business owners relying on their vehicles to deliver goods and services will be able to travel more efficiently and even expand operations. __________________________________________________________________________________ 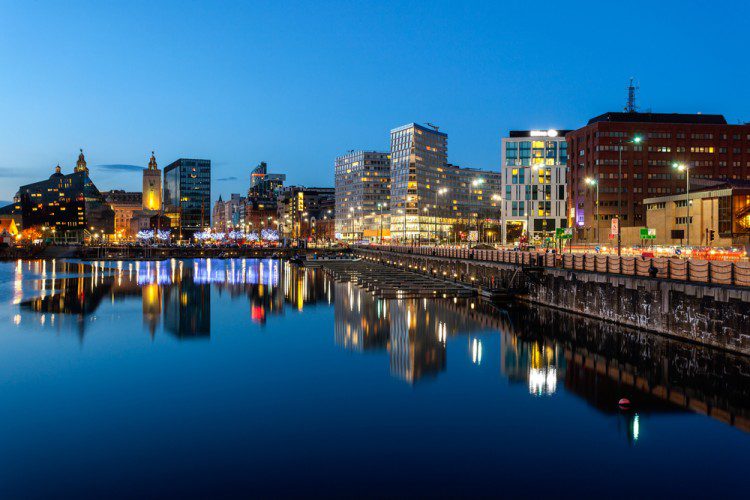 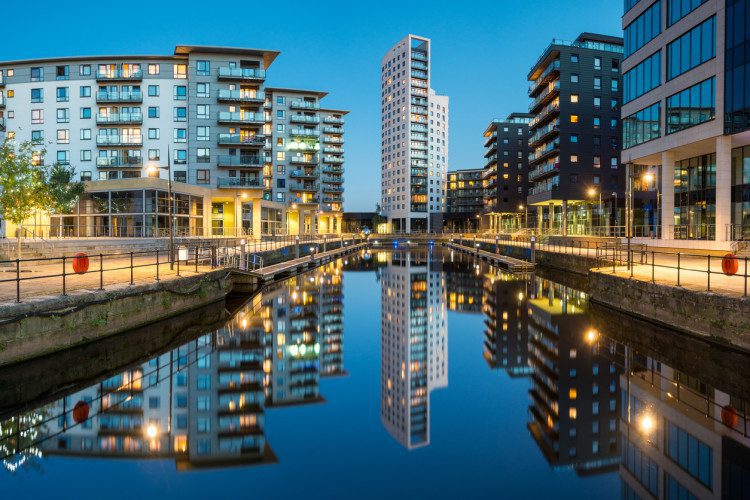 Rising house prices in London are causing a mass exodus? of digital entrepreneurs from the capital, according to a new report, as regional tech hubs tempt startups with cost-effective alternatives. more»

Belfast tops list of most improved cities for business survival

The Northern Ireland capital showed a 44 per cent decrease in the rate of businesses closing in the city between 2010 and 2015, making it the most improved location in the UK. more»