In his first Autumn Statement announcement, Philip Hammond pledged an additional 23bn investment in rail, telecoms and housing infrastructure. Here, managing director of construction finance at Bibby Financial Services, Helen Wheeler, discusses why the chancellor’s speech was good news for Britain’s small subcontractor firms. Whilst he may not have donned a high visibility jacket just yet, Chancellor Philip Hammond used his first (and now last) Autumn Statement on 23 November to announce an extra 23bn investment in rail, telecoms and housing infrastructure. This is great news for Britain’s housebuilders who will benefit from lucrative contracts. But sadly, there is a very real risk that investment will not trickle down to the UK’s thousands of smaller subcontractors throughout the country. According to Bibby’s subcontracting growth report, over three quarters 78 per cent of UK subcontractors said they do not benefit from national infrastructure projects. This is a frustrating situation for small business owners who see many of the benefits swallowed up by the large and the few. In recent years we have seen the Northern Powerhouse begin to take shape and, in the last few months, the go ahead for Hinkley Point and Heathrow’s third runway. What’s missing though is evidence that these projects provide work to a wider range of businesses in the construction industry. In March 2016, the government announced its National Infrastructure Delivery Plan, in which it compiled all national infrastructure plans. A key part of it involved improvements to the procurement process for national infrastructure projects, with a focus on levelling the playing field for both national and regional subcontractors. This was a step in the right direction but more can be done. Housebuilding is an especially ripe area for construction SMEs and the chancellor’s commitment to build 90, 000 homes in London and 100, 000 new homes elsewhere is an exciting prospect. In fact, our research found that housebuilding was seen as the second greatest opportunity for subcontractors to secure future work, behind commercial contracts. It is therefore vital that policymakers, particularly the new ministerial group that will oversee the delivery of priority infrastructure projects, take a look at the distribution of contracts and make sure that subcontractors throughout the country benefit from this investment. Our research found that almost a third (31 per cent) of firms would like support in tendering for national contracts, marginally behind those who said they would like help with employment law and legislation. Subcontractors are clearly in need of the right help and support, so it is critical that the private and public sector alike can support these businesses. Whilst the lack of involvement and collaboration is disappointing, it isnt the case that subcontractors are struggling. 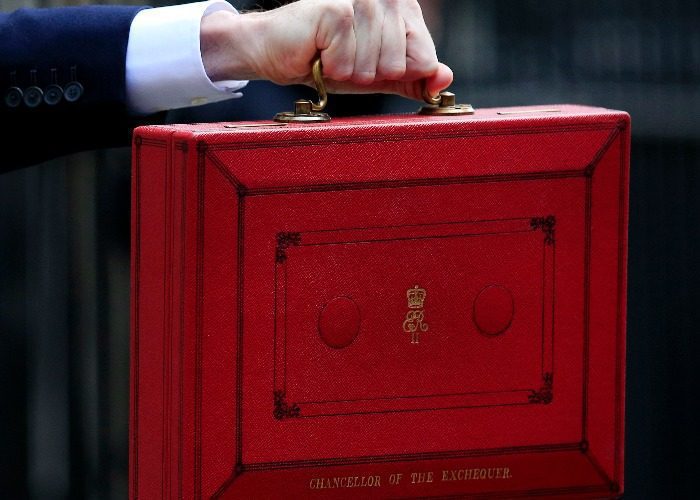 The chancellor, Philip Hammond, has promised to invest 1bn in UK digital infrastructure by 2020/21 implementing a full-fibre network. more» 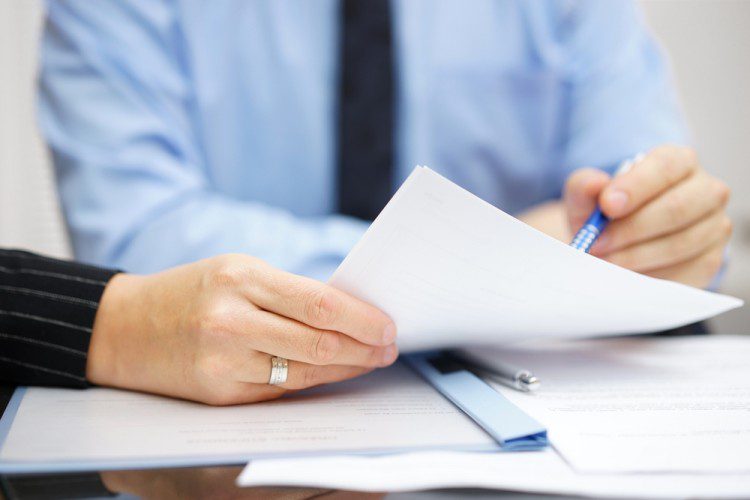 Suffered from a contract breach? Our legal expert answers your questions

This week, our legal law expert David Walker completed his series on all things contract law with a look at how a small business owner should handle a contract breach. Now, he responds to questions from readers that fear they have experienced a contract breach in some capacity. more» 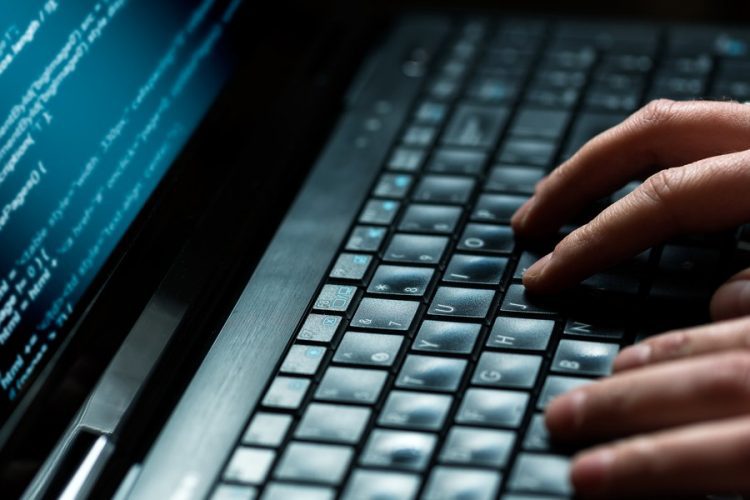 Realising the potential of your micro business’s IT infrastructure

King of Servers' Albie Attias shows how micro firms can get more out of the IT equipment they've invested in, become more proactive and spend less time troubleshooting. more»