Energy supplier Extra Energy has been ranked the worst provider for a small firm, according to a new Citizens Adviceenergy complaintsleague table for small business customers. Citizens Advice launched a domestic version of the league table in 2012, publishing results every quarter to hold the UK’s 15 largest energy suppliers to account. Aiming to support small business customers, the new league table is drawn from the complaints of micro companies employing ten staff or fewer with turnover under 1.7m, allowing owners to compare services. The driving factor of Extra Energy’s poor performance was the consistent sending of pricey catch-up bills after a long delay, with demands for prompt payment. Business customers reported that little sympathy or recognition of error was offered by the supplier, which in many cases took quick action to recover debts. According to Citzens Advice, E.ON was the most popular supplier among its small business customers. The league table calculated a ratio of 21.1energy complaintsper 10, 000 customers. By comparison, Extra Energy received 1225.4 from the same number. Commenting on the nature ofenergy complaintsmade by small business owners to suppliers, Citizens Advice chief executive Gillian Guy highlighted potential costs to a firm. if things go wrong with energy suppliers, it can cause delays and financial stress, so it’s crucial that problems are sorted out swiftly and effectively, she said in a statement. Guy stated that the league table would support small business owners in making an informed decision before signing up. ‘small businesses are a linchpin of the UK economy and it’s vital they have the support they need to thrive, she added. 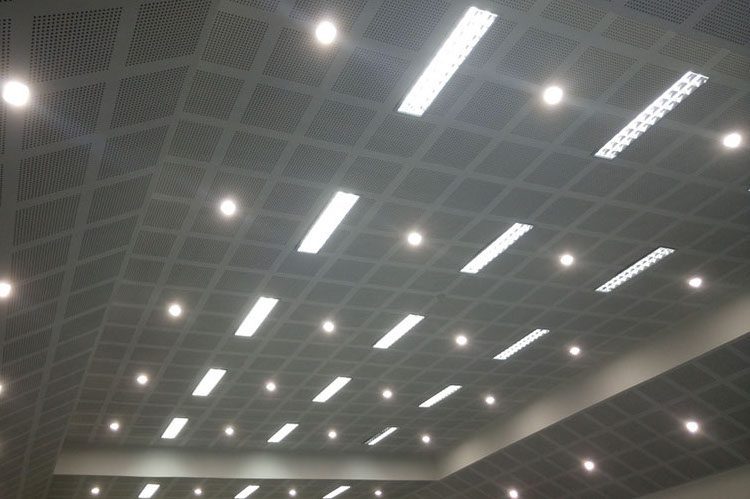 Over 30 new measures to energy market regulation are now being brought in by the Competition and Markets Authority (CMA), some of which impact small businesses. more» 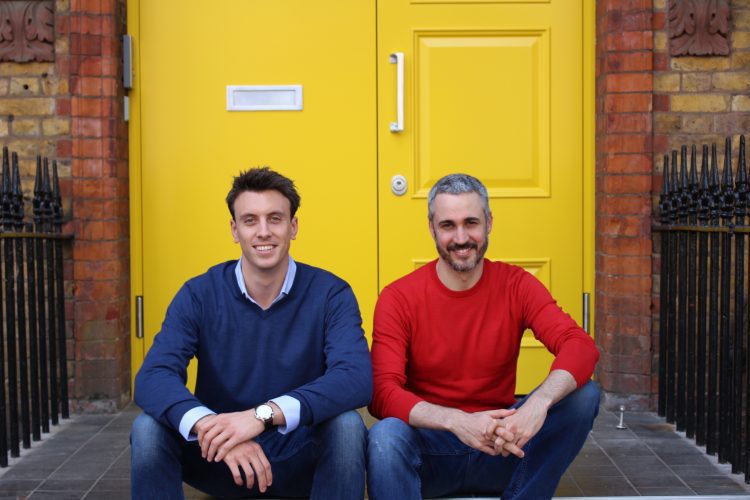 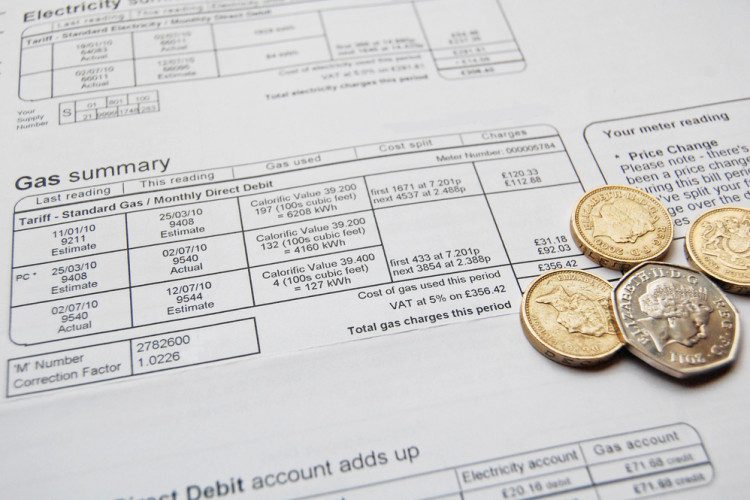 New rules will see Ofgem make certain consumer information available to competing energy suppliers so they can offer more affordable deals directly to consumers, based on their actual energy use. more»