Supplies
Revealed: The best UK regions to become a tradesman

The South East of England has more active skilled tradespeople than any other region in the UK, according to a new report released by Direct Line for Business. Analysis from the business insurer revealed that London had the highest proportion of tradespeople per capita, offering greater choice and availability than any other part of the country. The total figure in the capital city was reported to be 26, 705 an average ratio of one tradesmanfor every 131 homes. The amount of active tradespeople in the North East of England was found to be much lower, with just under 4, 000 servicing the region. Proportionately, every 305 households are sharing a tradesman. Commenting on the findings, the head of Direct Line for Business, Nick Breton, praised the value of entrepreneurial opportunities in the world of skilled labour. developing electrical, plumbing, plastering and other trade skills is recognised as a valuable road to success, he said. There are various ways in which sole traders and freelancers could improve working opportunities and secure more customers. In March this year, Natwest’s Marcelino Castrillo explained the benefits of collaboration between skilled workers in generating more frequent and more valuable business. He told Business Advice: With so many other businesses out there just like yours, the quickest way to growth can be through a simple and informal tie-up or collaboration. if you’re a plumber fitting out a new bathroom, working alongside a carpenter who you can recommend to do other jobs around a client’s house can gain you more lucrative and profitable contracts. Castrillo also spoke of the value in apprenticeships in driving growth as a’sole trading or’self-employed tradesman. 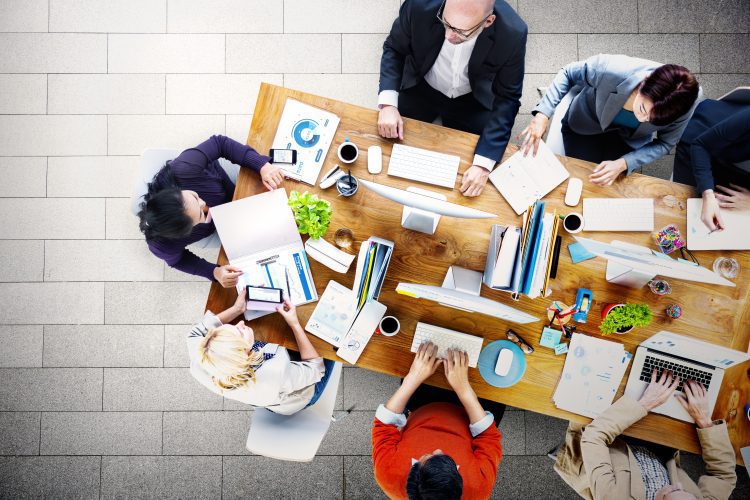 How collaboration can work for sole traders and micro businesses

For sole traders and micro business owners looking to successfully collaborate, there are a few simple steps you can take to ensure you make a success of it although it isnt always the right fit for everyone. more» 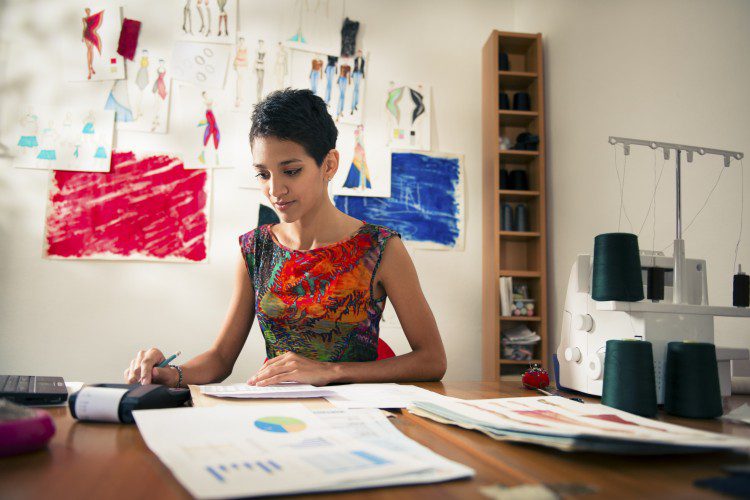 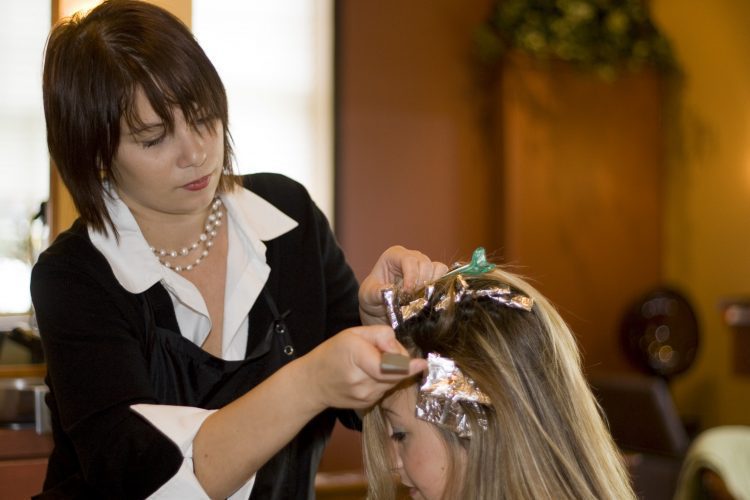 How do you prepare for growth as a sole trader?

It can be difficult for sole traders to make sure their business is ready for growth. To help keep you on track, NatWest has put together a five-step guide to smoothing out growing pains before they have a chance to develop. more»