Almost 80 per cent of small construction firms believe that the heavy-handed? planning process of councils does not benefit smaller developers, preventing house building on small sites, according to a new report highlighting the realities of Britain’s housing crisis. The purpose of the report, produced by the Federation of Master Builders (FMB) and the Local Government Information Unit (LGiU), was to set out recommendations for a closer working relationship? between small construction firms and local authorities, and to find solutions to the UK’s shortage of homes. Local authorities had also failed to proactively communicate or engage? with small construction firms, according to eight in ten survey respondents. The report also listened to the objections of local authority planners, of which almost half stated that under-resourced planning departments were a barrier to developing small sites to build homes on. Recommendations made in the report include improving ‘strategic engagement? between small developers and councils through online portals and workshops. It also made suggestions to reduce complexity? in the planning process, tackling red tape and giving local authorities more powers to set planning fees at a local level. However, the main proposal to create a system that works for small construction firms was to give planning departments a cash injection, according to FMB chief executive Brian Berry. In a statement, Berry said that in order to support small developers and build new homes, local authorities needed powers to raise planning application fees. “In this research, both local authorities and small business builders identify under-resourcing as a key barrier to allocating more small sites and getting planning permissions in place on them, he said. 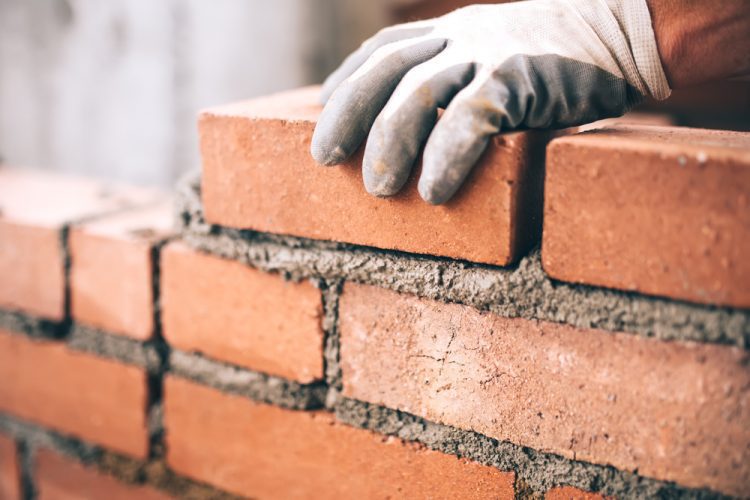 Owners at small construction firms struggle to pay wages to staff or bid for future work, damaging the potential for the companies to grow. more» 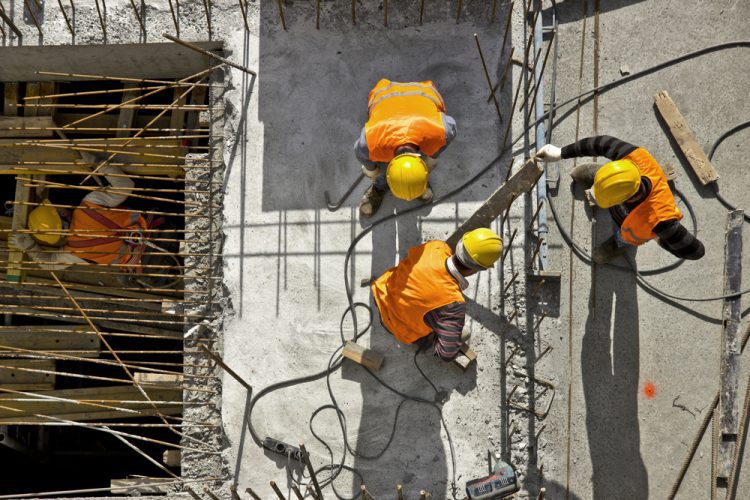