Innovation in the renewable energy sector is ramping up as governments around the globe crack down on harmful emissions. EMW, the commercial law firm, has revealed that over 14, 800 renewable energy patents were filed globally in 2017, up 43% on the 10, 500 filed in 2016. Patents for solar power, wind energy, biofuels, hydropower, geothermal energy and waste-generated energy have almost doubled over the last five years, up from 7, 700 in 2013. EMW said 56% of the total “green” energy patents filed in 2017 were for solar power. China led the way with companies there filing 76% of the renewable energy patents in 2017. China is currently the biggest manufacturer of solar panel technology and invested more than $44bn in clean-energy projects in 2017. The US was in second place filing 10%, with Australia third, India fourth and Canada fifth. The UK was in seventh position filing 44 patents, representing 0.3% of the total. EMW said green energy products were increasingly being patented as the cost of renewable energy production falls, incentivising companies to invest more into innovation and R&D. The renewable energy industry is also becoming more profitable and is now less reliant on government subsidies. the rising profitability of green? energy has prompted many companies to invest in developing and patenting filings as innovation races ahead, ” said James Geary, principal at EMW. “International efforts to reduce reliance on fossil fuels and cut carbon emissions by focusing on renewables has continued to grow. China, for example, set emissions limits in 2017 for power companies? use of fossil fuels, as part of efforts to slow down their consumption of coal, gas and oil. 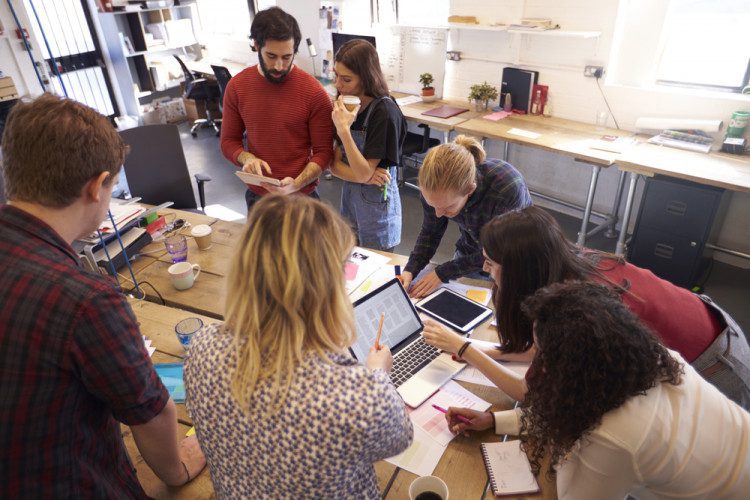 Over half of small UK business owners are completely unaware of the research and development tax relief scheme and how it could benefit their company, according to new survey findings. more» 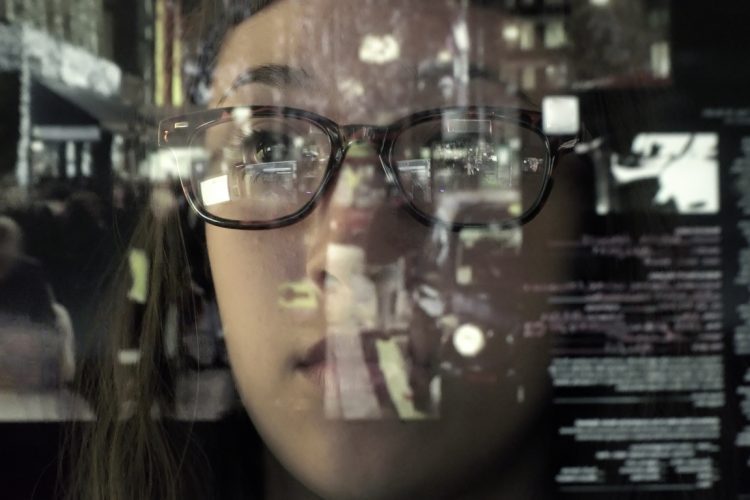 UK SMEs are FINALLY tapping into the government’s R&D tax credits. Are you?

The number of SMEs claiming R&D tax incentives has more than doubled; 34, 060 made a claim for 2016-17 compared to just 15, 585 three years earlier. Are you making the most of the tax breaks for innovation? more» 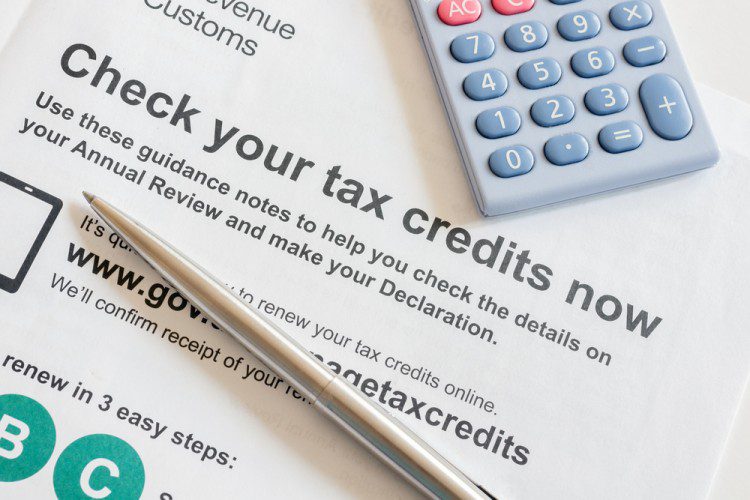 Making the most of the tax system to fund your innovation

A lack of awareness has seen tax credits and relief available for innovation projects under-claimed among entrepreneurs. more»