More than 1.4m worth of fuel was stolen from companies up and down the country throughout 2015, highlighting a worsening issue for small UK business owners. The latest research from Certas Energy, one of the UK’s largest fuel distributors, has uncovered that there were 19, 755 official commercial fuel thefts in Britain in 2015, worth a total of roughly 1.47m. Revealing the highest number of business fuel thefts by region, Greater Manchester came out on top, with 3, 804 thefts in total reported in the area in the 12 months of that year. South Yorkshire was found to be the second highest region, with 2, 382 fuel thefts reported, while the county of Hertfordshire took third place with 1, 705. Commenting on the alarmingly high? statistics, Certas Energy spokesman Angus Blundell said that local UK authorities and police forces needed to pay closer attention to the issue in order to get it under control. He explained that in 2015, Not all police forces held or recorded the total value of oil theft, meaning [these figures] could be the tip of the iceberg. whether thefts amount to stealing directly from a petrol forecourt or stock taken from commercial premises, it is important that these crimes are considered as severe as burglary, added Blundell. The UK’s 2015 fuel theft hotspots, both in terms of the number of crimes reported and highest theft value are detailed below: Reported instances of fuel theft 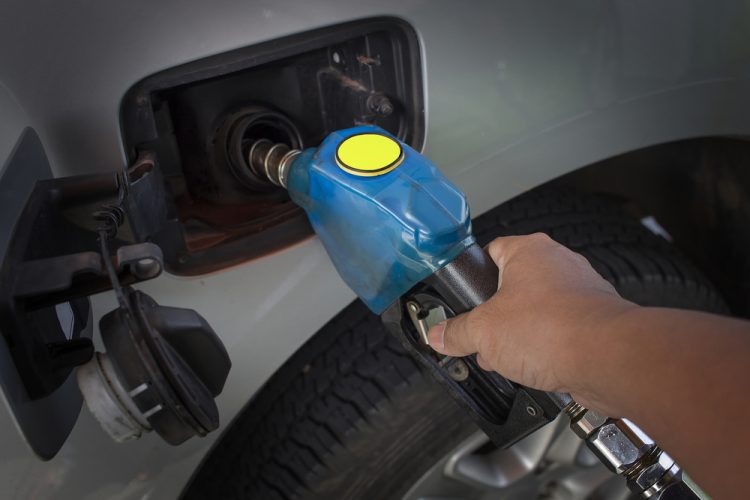 Britain's travelling small businesses are celebrating after chancellor Philip Hammond revealed that fuel duty would be frozen for a seventh year running. more» 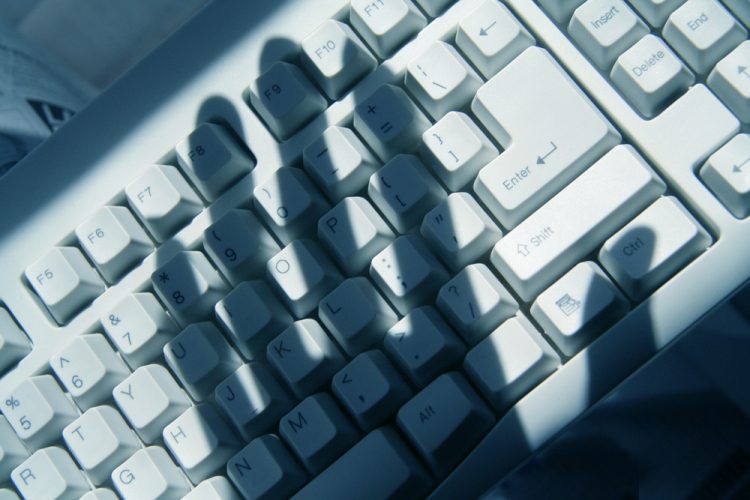 From the latest figures, it's evident that businesses need to do more to ensure staff across the board have appropriate online crime awareness training, so that everyone understands their role in keeping the business secure. more» 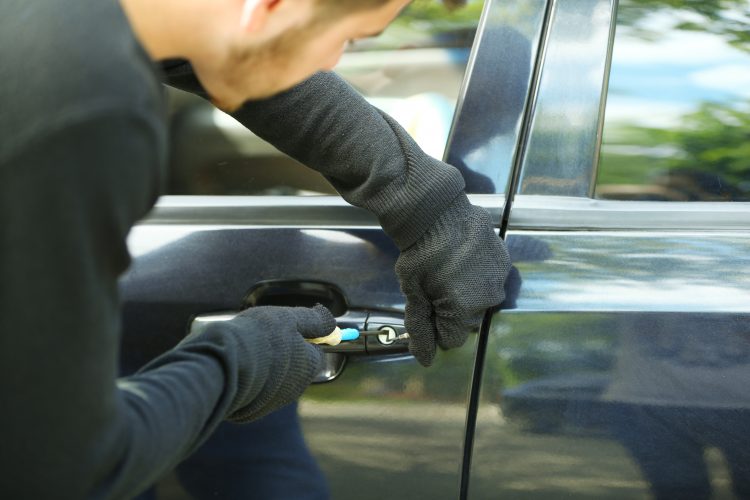 Have you been affected by vehicle theft?

Vehicle theft has become an increasing threat to small businesses, with over 10 per cent of vehicles stolen between 2009 and 2014 belonging to a company rather than an individual. more»