Here, chairman of the National Association of Commercial Finance Brokers (NACFB), Paul Goodman, discusses the mixed bag that was government’s housing white paper, announced on 7 February, for small property developers. Small property developers would have initially been encouraged by communities secretary Sajid Javid’s announcement to MPs. He proclaimed that the house-building sector needed to diversify, in a move away from the current model that sees ten of the country’s biggest house-builders providing 60 per cent of all homes built in the UK. The statement that there is insufficient competition and innovation? in the market sounded like a rallying cry to smaller firms. Digging into the detail, though, there wasnt much for small building businesses to be happy about. The white paper did reiterate the government’s pledge around the 3bn Home Building Fund and the Accelerated Construction programme, as the key points of its promise to diversify? the market. These initiatives provide a solid foundation for smaller house-builders, but they smack of re-treading old ground. They also fail to directly address some of the more glaring issues that smaller construction companies must deal with namely access to finance when it is most needed. On the ground, our broker members are seeing no shortage of lenders in the market who are willing to provide loans. So, the issue isnt credit availability, it’s about making it easier and simpler to access this finance -while also educating the market about said availability. Therein lies the problem. Last year, the Bank of England identified that nine out of ten small businesses turn to their main bank when seeking finance. That’s fine up to a point, but it limits small businesses to one source of funding, and if they fail to secure the finance, then there’s a mistaken belief that theyve reached a dead end. After all, only three per cent of small firms that are rejected by banks seek alternative funding options. History plays a large part here. In the wake of the 2007 recession, it was the UK small property developers that suffered the most as the white paper itself stated, they’re still yet to reach pre-recession levels of activity. Small property developers have found it hard to escape this locked-out? mindset, even ten years after the event. 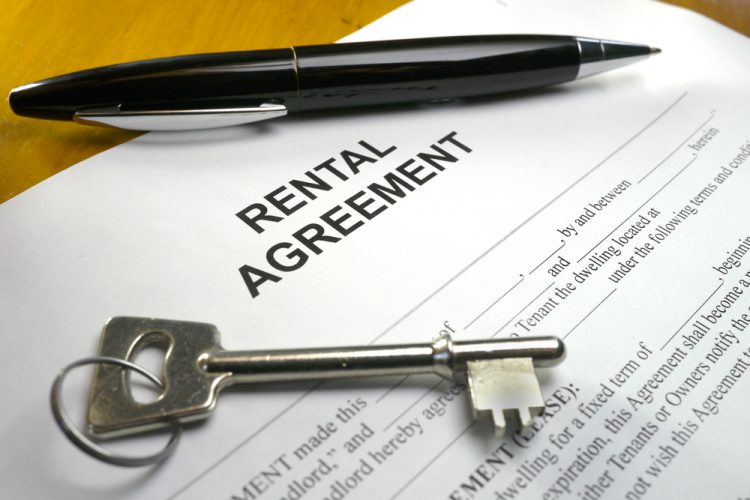 A guide to rental agreements and business rates liability 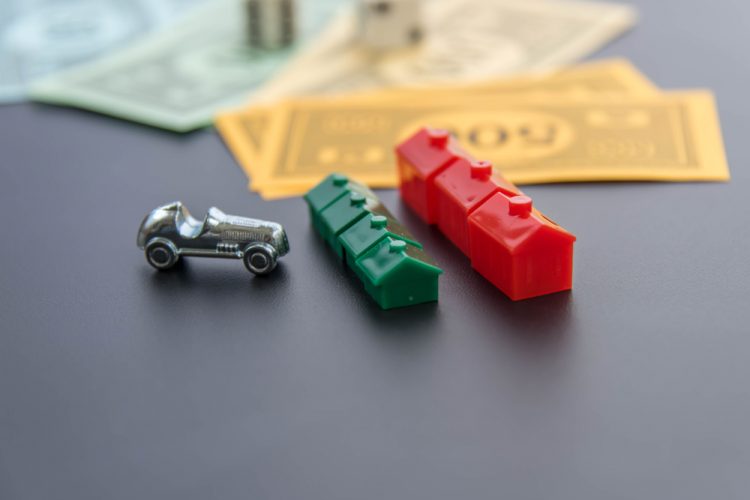 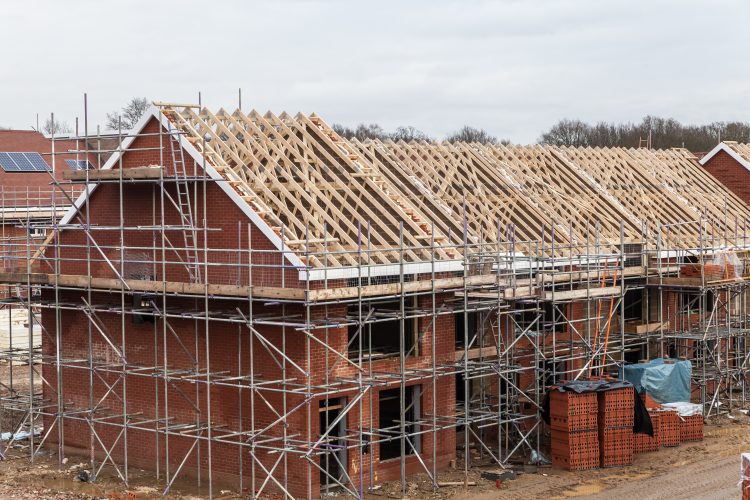 A new survey has revealed the extent to which increased costs have affected small building firms across Britain, following the depreciation of the pound throughout the second half of 2016. more»