Deterioration in some of Britain’s key infrastructure networks, such as roads and energy supplies, in the past two years has created a growth barrier for small firms across the country, according to a new study. In its Infrastructure Assessment 2017? report, manufacturers organisation EEFrevealed which infrastructure networks its members believed were in decline, and subsequently limiting the abilityof firms tomeet increased business demand and reach new customers. Minor roads were considered to have suffered most from under-investment, with around half of EEF members agreeing they had significantly declined in quality in the past two years. A-roads and motorways were also found to be suffering, with over a third calling for urgent investment on such routes. Meanwhile, the UK’s energy networks scored poorly, with high pricing and limited market competitiondrivingconcernsfor business owners. The vast majority of EEF members ranked Britain’s energy suppliers as “poor or very poor” in terms of costs. Only three areas of infrastructure were perceived to have improved in the past two years international air links, intercity rail networks and domestic air links. The EEF has subsequently urged government to invest further in areas small business owners are dependent on local transport links, low energy costs and fast broadband access. In response to its findings, the EEF has written to newly appointed MPs in three separate select committees Transport, Business, Energy and Industrial Strategy and Digital, Culture, Media and Sport calling for urgent inquiries into Britain’s roads and energy networks. In a statement, Chris Richards, head of business environment policy at EEF, said: The nation’s network of roads are acting as a barrier to business growth. While some strategic new investment is taking place, we need to speed-up efforts to improve the key routes that are the arteries companies rely on. In its report, the EEF detailed areas of progress within the UK’s infrastructure networks, including a three-fold increase in motorway funding and anearmarked 1bnrevenueboost for primary roads. It urged government to back its Roads Fund with legislation to give certainty over funding streams. 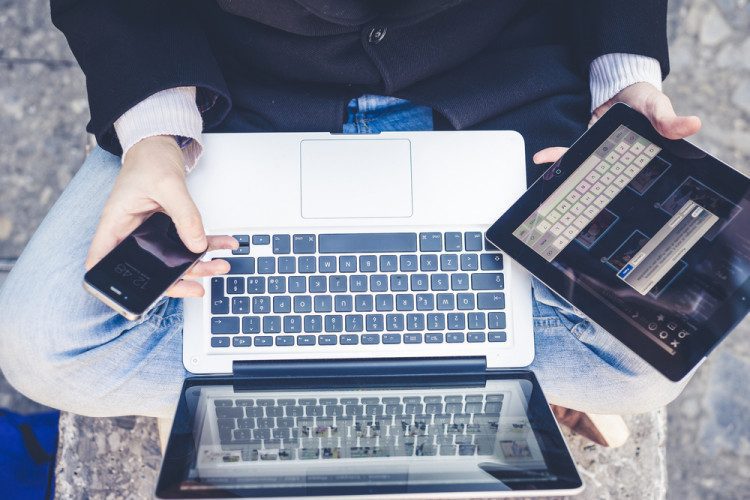 Britain must deliver a Universal Service Obligation? by 2025 that guarantees fast mobile connectivity throughout the country, according to a new report that has exposed the poor condition of the UK's digital infrastructure. more» 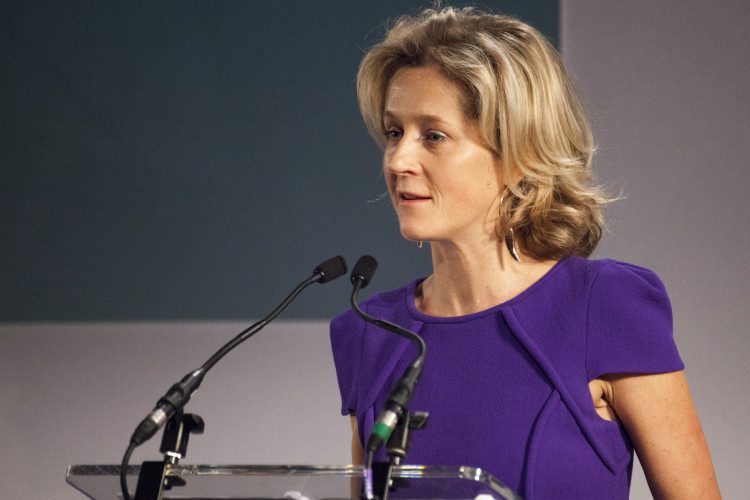 Business Advice spoke to the Lastminute.com co-founder to find out whether the government's strategy for delivering digital skills to the business community represents an effective long-term solution. more» 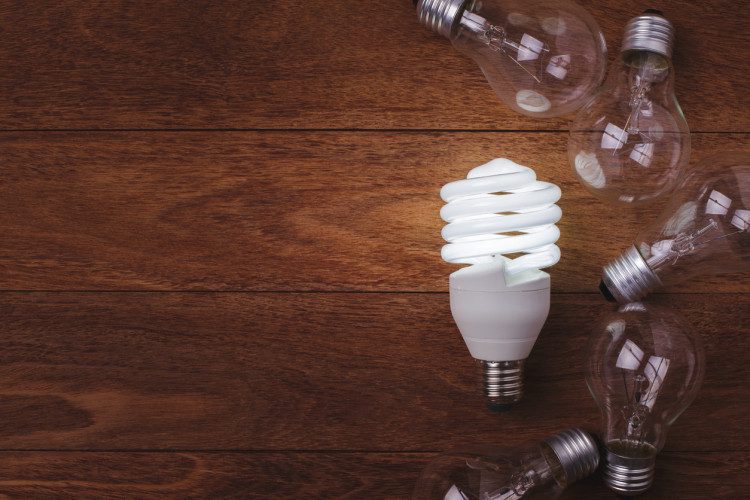