The collapse of construction giant Carillion could be highly damaging for thousands of small British firms, according to a number of leading industry organisations. The Federation of Small Businesses (FSB) is one of a growing number of business groups to have called for payment protection for Carillion’s small suppliers and sub-contractors, of which there are thousands. The Building Engineering Services Association (BESA) and theelectrotechnical and engineering services trade body, the ECA, are also among the organisations to have expressed concerns for Carillion sub-contractors in the wake of the company’s demise. The UK’s second biggest construction firm was believed to have debts amounting to around 1.5bn when it went into liquidation in 15 January, owing roughly 800m in retention payments to small suppliers and sub-contractors. Worries have arisen that much of this money may now be lost, putting the survival of many of Carillion’s sub-contractors at risk. FSB national chairman, Mike Cherry, said: It is vital that Carillion’s small business suppliers are paid what they are owed, or some of thosefirms could themselves be put in jeopardy, putting even more jobs at risk besides those of Carillion’s own employees. Why a change of mindset is needed to solve the UK’s late payment problem Paul Reeve, director of business at the ECA, added: Carillion’s move into liquidation places their huge supply chain at risk of losing millions of pounds, which will threaten companies and jobs. while this is a clear and present disaster for construction and wider maintenance, the question will ultimately follow, why did Carillion appear so attractive to clients even as they moved towards collapse According to Cherry, Carillion’s unpaid bills are likely to stretch back several months at least. The FSB head wrote to Carillion bosses in mid-2017 expressing concern, after FSB members claimed the firm had made its small suppliers wait 120 days for payment in some cases. He went on to say: ‘sadly, these kind of poor payment practices are all too common among some big corporates. Perhaps if they werent it would be easier to spot the warning signs of a huge company in financial trouble. In response to Carillion’s collapse, BESA and the ECA have urged the government to introduce an action plan to safeguard businesses in the construction sector. The plan indicates that small business contractors already working on Carillion projects should be allowed to continue to work be paid directly, and outlines that in future, major public sector suppliers like Carillion should be precluded from winning any contracts unless it can prove it pays its supply chain promptly. 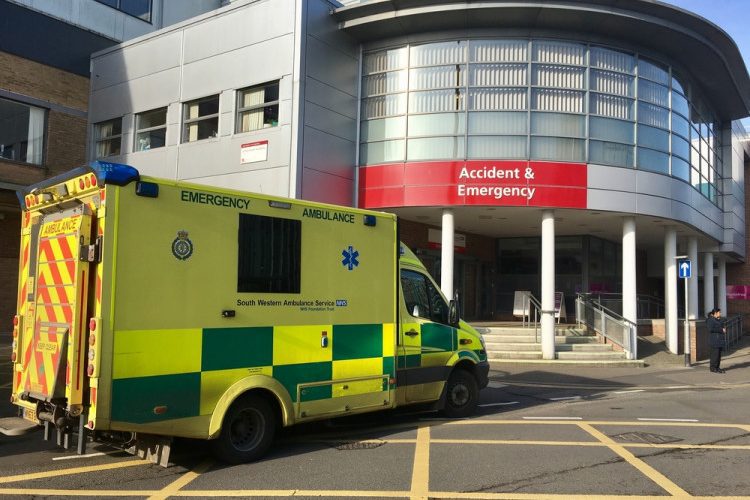 A change to the way IR35 status determinations are made in the public sector, introduced on 6 April, means it is the job of public sector organisations to determine the IR35 status of contractor work. more»

Around 200 new suppliers are signing up to the government's Contracts Finder portal every week in search of public procurement opportunities, with small firms leading the charge. more»