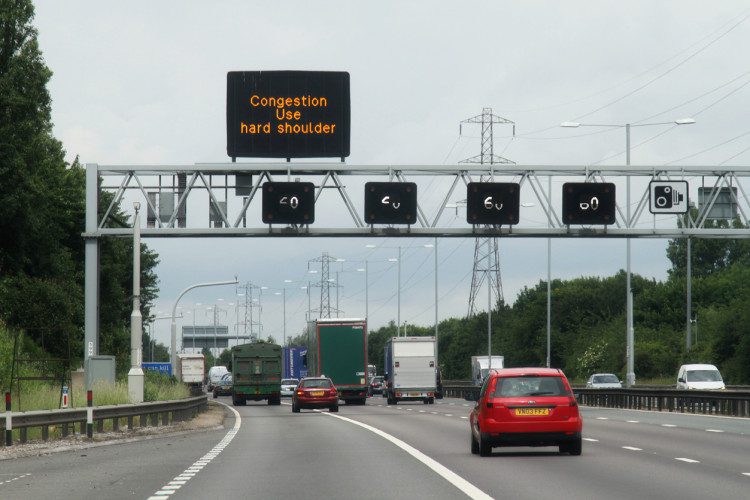 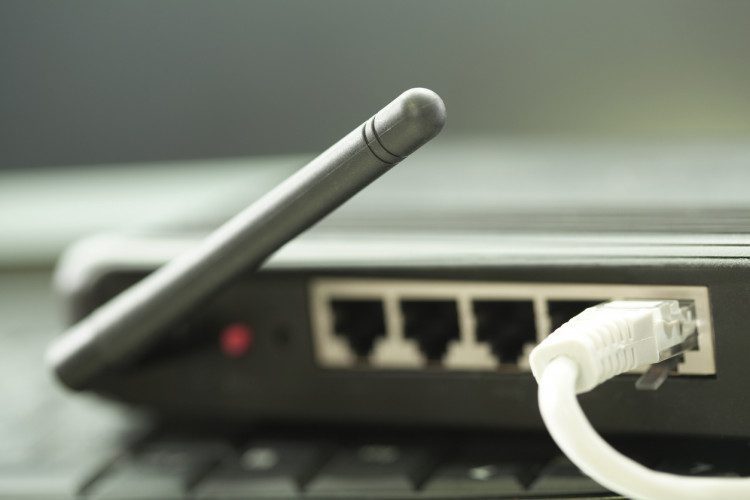 The 400m fund is the government's latest promise to home and business owners across the UK to combat slow download speeds and increase levels of connectivity, making it easier to work remotely. more»