The UK economy could soon see a boost of 9bn thanks to superfast broadband. But will micro businesses be able to make the most of it? The answer is “unlikely”, especially for those based in rural areas. In March 2018, Brian Wilson, chair of directors at Rural England, suggested rural and micro business owners were already ‘strong digital adaptors. But such companies are mostly unable to go digital due to a lack of skills, resources and connectivity. to help address these constraints and boost rural economic productivity, we believe there are some straight-forward quick wins, which if delivered locally, nationally and UK-wide, could have a significant and positive impact on the quality of life for rural communities and the UK economy as a whole, ” he said.

Snapshot of a typical rural business

? Family-run and home-based
? Business owner over 55 years old
? Employ fewer than ten staff
? Less likely than an urban company to generate turnover above 50, 000
These quick wins arent to be seen in the government’s latest Evaluation of the Economic Impact and Public Value of the Superfast Broadband Programme. The scheme was announced in 2010/11 on the expectation that extension of superfast broadband coverage to remote areas would produce social and environmental benefits. Companies up and down the nation are set to reap the benefits. But institutions such asthe Association of Independent Professionals and the Self Employed (IPSE) are unconvinced that rural businesses micro ones especially weren’t put at the heart of the scheme. These are the companies that truly need attention, the IPSE claimed, calling on thegovernment todouble-down on its roll-out of broadband to rural areas to boost innovation and narrow the digital divide. Of the 4.8 million self-employed workers, twice as many work in rural areas as in urban areas and too many still don’t have access to a decent broadband connection. __________________________________________________________________________________ 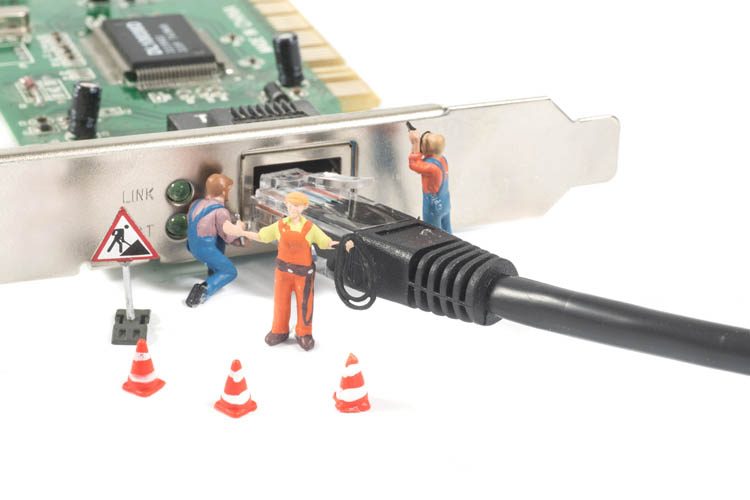 Superfast broadband still unavailable to a half a million small firms

Around 500, 000 small UK business owners are still unable to access superfast broadband speeds crucial to company growth, as a new report highlights the failure of government to achieve its connectivity target. more» 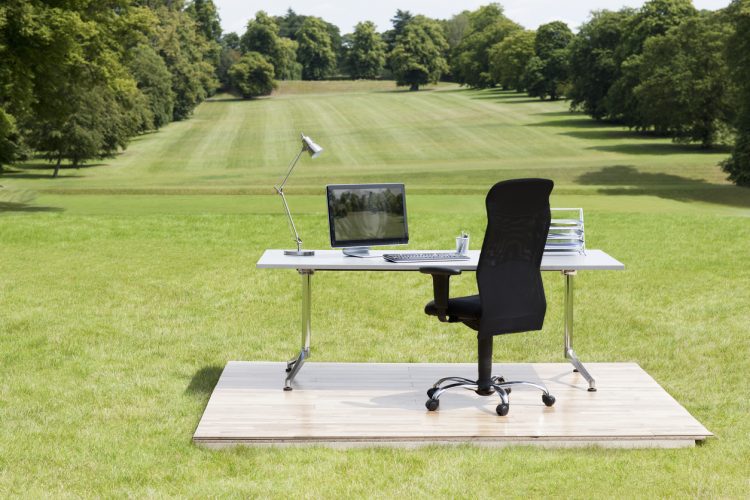 Greater access toonline tools and services in Britain's rural regions could be worth as much as 26.4bn to the economy, with micro business owners predicted to benefit most significantly from digital adoption. more»