Blending the world of booze and beauty, Camilla Brown and Liz Beswick took the brave decision to launch CollaGin, a gin brand with an unusual ingredient collagen. The two had experience in the hospitality and PR industries, two areas key to succeeding with a new gin brand. However, it was by developing a truly original USP that the duo were able to achieve such quick market penetration and secure some important listings. Some two years after setting up Young in Spirit Drinks, which produces CollaGin, Brown looked back on the journey the entrepreneurs have been on.

Gin is obviously a highly-competitive market why did you decide to enter it?

Liz and I saw a gap in a highly-saturated market and decided to jump on it. The worlds of beauty and booze are so popular, and we saw a growing trend of collagen being added to food and drink worldwide, so we decided to launch Young in Spirits, the world’s first company to add collagen to spirits.

Gin in the UK

How did you settle on the beauty angle and how does it work?

There are so many gins available so we had to stand out, and there’s no other gin brand out there that could sit in the alcohol aisle as well as on the beauty counter. When a consumer is faced with so much choice, they will either go for their fail-safe or something that grabs their attention, so we jumped on the latter and it’s proving to be the right decision. When we came up with the bottle and design, we wanted CollaGin to mimic something you’d see from Dior, Chanel or Jo Malone, and we think she does just that. We have so many people sending in images of the empty bottle full of bath salts, used as a candle holder or even a diffuser. She’s multI purpose: a beautiful gin, a talking point, in demand and can be re-used after. My favourite comment was a BBC presenter describing her as: “The supermodel of gin.”

How did you determine there was a market demand for this?

Originally Liz and I came up with the idea as a marketing campaign, which went viral. People around the world were asking where they could buy it or sell it. Plus seeing the growing collagen trend plus the ever growing gin sales, we decided to quit our jobs and turn the stunt into a gin brand reality. 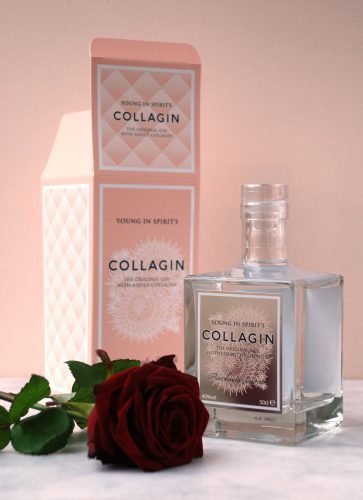 What are the main hurdles to getting an alcohol brand off the ground, and were these what you anticipated?

Two young women trying to make it in a very man-heavy industry has been tough. Our original distillery automatically assumed Liz was a PA, and with that, they were gone. Add to that a lascivious chancer trying to steal our idea, disgruntled competitors having us pulled up by the ASA [Advertising Standards Authority], many a “seasoned” naysayer trying to dampen our passion and a lot of eye-watering and self-funding to prove a point. We have been very close to quitting on numerous occasions. There’s also the concept. It’s been knocked by some of the elite “industry types” many times. The mass market are still dubious, but we knew this was going to happen, and we’re OK with that. We never set out to replace your everyday gin. We are unique, and intend to stay that way. 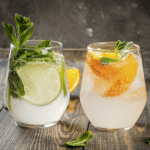 Gin distillery numbers leap 19 per cent in one year The number of gin distillery sites in Britain has increased by almost a fifth in the last 12 months, according to new research from UHY Hacker Young.

How have you both leveraged your skills sets from previous jobs to make this possible?

Coming from a creative background, we know what will make people talk, share and recommend. However, if you ignore the fanfare around the name and appearance, the quality of the gin speaks for herself. We didn’t want to make “the best gin in the world”, but decided to create a subtle, smooth and accessible drink which has had amazing reviews. CollaGin isno gimmick, I promise you that. Obviously our background has helped us get epic press coverage, but that can only last for so long and we know more than anyone that you can’t rely on that alone. We have now taken a step back from PR to focus on building a brand that will be around for a long time, and the orders are still coming in thick and fast. This year alone we have been chosen as Celebrity Big Brother’s gin, we’re the main gin sponsor at The National Film Awards, we’ve been asked to showcase at Taste of London, BBC Good Food Show and This Morning Live (to name a few) and will be the main feature of BBC 5 Live’s Women in Business show this February. This has all happened in the past month bring on 2018!

What tips would you give to other budding food and drink entrepreneurs? 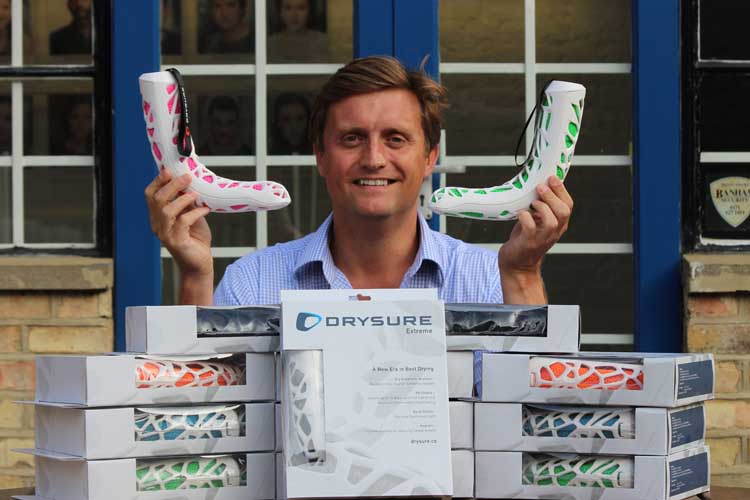 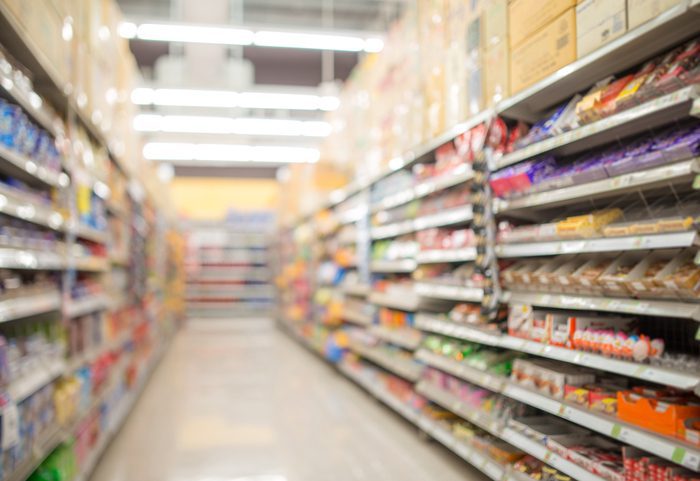 PR and marketing expert Sophie Chadwick gives food and drinks startups some invaluable marketing tips including the power of networking and blogging. more» 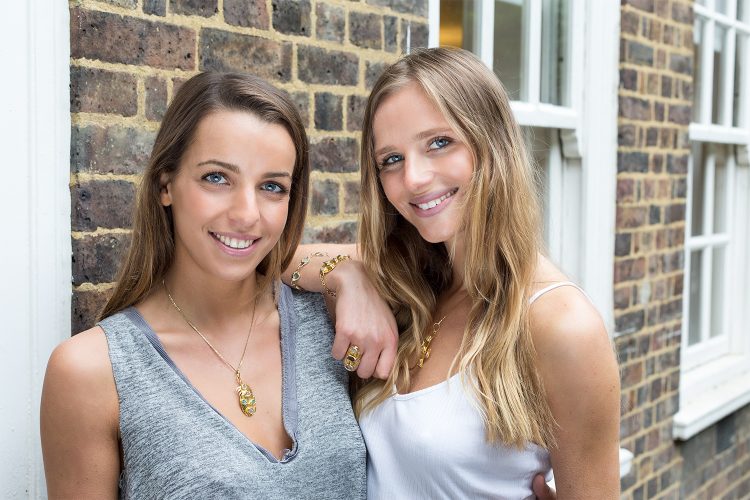