Seeking to disrupt the global music industry, the Unsigned Music Awards are providing a showcase for talented artists with an entrepreneurial streak. Business Advice spoke to co-founder Simon Okelly to hear about the challenges and opportunities that come with such a mission. Having studied at Brighton Institute of Modern Music, Okelly spent his twenties travelling with his band around the UK and Europe trying to get the attention of record labels. Touring with really great artists I loved and respected, it really resonated with me that unless you got a record deal, you had to eventually go and do something else, he explained. His first entrepreneurial venture was in tech, through the creation of Muzivo a platform which allows users to create their own music apps but Okelly explained that the problem of how to help talented unsigned artists make a living from their music was always at the back of his mind. the Unsigned Music Awards started as a way to promote unsigned artists but were primarily going to be a Muzivo event, he said. Then, when I realised how much potential they had, I pivoted to focus on building them up as a standalone company. Two years after he had the original idea for a showcase of unsigned artists on a scale to rival high-profile award ceremonies like the Brits and with the help of his two business partners the first Unsigned Music Awards event will take place on 27 October. Though it’s yet to turn a profit, his company is rapidly generating a healthy number of different revenue channels with sponsorship, merchandise sales and VIP tickets to the forthcoming event. And, in the long run, the team are confident that the idea is scalable internationally. the big idea for year three, four and five is to replicate the awards around the world. I think there’s definitely a gap in the market for an authentic showcase for independent talent, he explained. it’s about locking down IP and getting it watertight, making sure it’s a model that can be replicated effectively in other territories. Yet despite getting enthusiastic public support from well known consumer brands (partners include Jack Daniels and Marshall Amps), Okelly has faced an uphill battle against the outdated perceptions around unsigned artists People think it means playing in a room at the back of a pub that unless you’ve been picked up by a label you must not be any good. That’s made it more difficult to attract investment. Okelly is currently in talks with external investors and has found the process much more challenging than the previous fundraising he undertook for his young tech company. Venture capitalists are used to tech it’s black-and-white and they understand it. Although weve had some promising conversations, and have received pledges from people really committed to the space, there’s more risk aversion around music. people want to wait until theyve seen the finished product to put their money where their mouth is but it would be useful to have some funding before then. Yet despite the hurdles, over the eighteen months between his having the idea and turning it into reality, Okelly is proud of what he has achieved so far without funding. 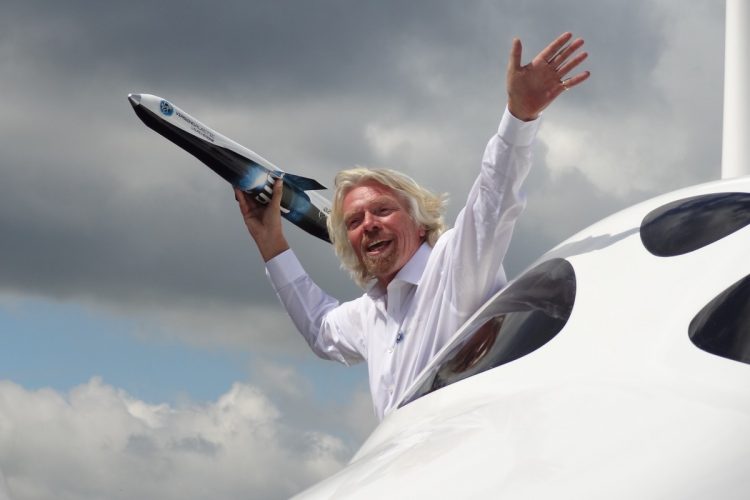 Virgin Media Business has teamed up with mentorship-driven startup accelerator Techstars for the launch of a new London-based programme, looking for the most disruptive startups from around the world. more» 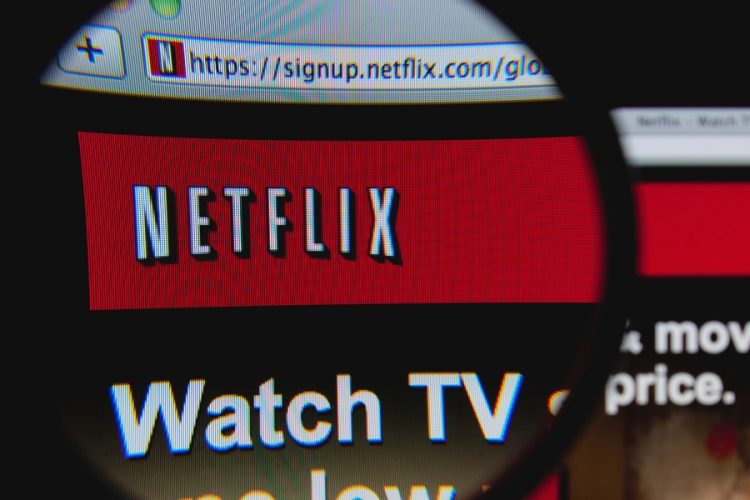 The annual CoolBrands survey looking at which names British consumers find most desirable saw Rolex and Selfridges drop out of the top 20, as newer digital names rose up the rankings. more» 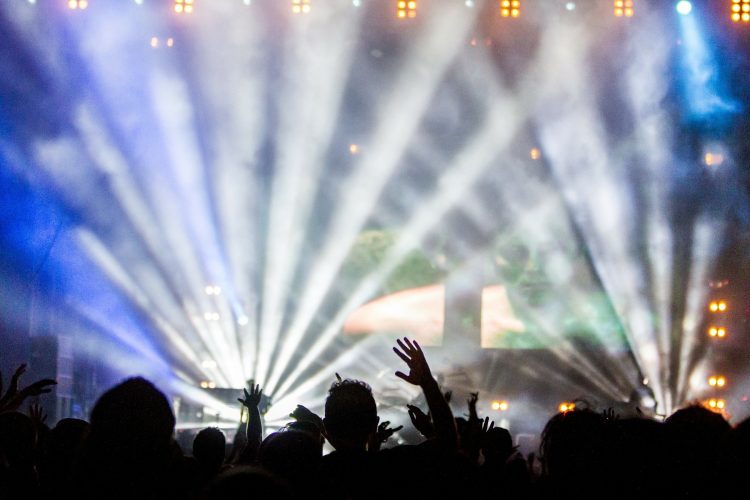 22-year-old entrepreneur Luke Massie wants to put the power back in the people's hands when it comes to ticket resale sites. He told Business Advice how he hopes to do that. more»