TutorCruncher: How accidental intrapreneurship lead to a new business which is shaking up an industry

After spending five years developing an in-house invoicing and timesheet platform for his tutoring agency, Malachy Guinness wanted to save other companies the hassle and in doing so created another successful business. The software offering which combines invoicing, payroll, scheduling and management tools was initially developed by Guinness and his business partners for their tutoring agency Bright Young Thingsin order to reduce the admin associated with the company so they could focus on customer service. In an industry which was still dominated by agencies spending hours turning paper timesheets into manually created invoices, the potential for disruption was clear. we built something which allowed us to spend all our time speaking to clients, and probably saved us three members of staff suddenly we were able to run far more efficiently than other tutoring companies, said Guinness. but from the point of view of Bright Young Things, it was distracting and expensive to create we were spending 50, 000 a year on development, he added. So in 2013 Guinness and his co-founders began to offer the platform, TutorCruncher, to other agencies in their industry, before jettisoning it off as a separate firm altogether an idea which modernised their industry as well as helping them recoup their investment. The collaboration didnt stop there, either TutorCruncher now shares office space in Victoria with another tutoring agency, as well as the firm it grew out of. There is no need for competition in this industry, Guinness explained. What’s sensitive? Perhaps your client list and your tutors. But it’s a big market and most agencies are quite small many only work with 40 or 50 families. The real competitive advantage is your brand, and no one can take that away from you. Growth so far has been predominantly organic: Were getting around ten sign ups a day with very little marketing. To date TutorCruncher has mainly been used by agencies, but last year we allowed individual freelancers to sign up and now weve got£10, 000 monthly users, said Guinness. Only around 150 of these users are paying to use the product but its founder is confident that they will become paying customers in time as his platform helps them grow their businesses. Like most Software-as-a-Service (Saas) platforms, the cost of providing it to additional customers is very low, he explained, adding: ‘saaS is always going to be a slow sell though that’s the challenge of this business. He now has his sights set on other industries, starting with childcare and nannying, but with many additional opportunities further afield too through the less industry specific TimeCruncher offering. To date it’s been mainly used by agencies, but it could be useful to anyone who needs to do multidirectional invoicing, anything that is timesheet based and charged at a fixed rate, Guinness explained. Further international expansion is on the cards for the company, following tentative steps into foreign markets. TutorCruncher is currently available in French, German, Cantonese and Greek versions though 60 per cent of the company’s clients are UK-based. The biggest growth challenge that Guinness is currently facing is trying to expand into the rapidly expanding US market where private tuition is a $7bn industry. Were currently trying to sell software from London to the states, which is difficult we are trying to find a partner over there to work with, he explained. 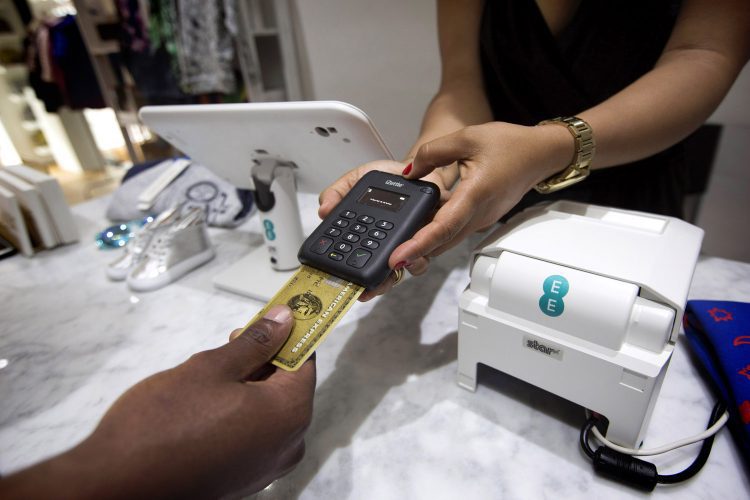 For John Griffin, founder and MD of furniture assembly service Unflatpack, embracing technology-driven systems proved vital to achieving fast-track business growth. He told Business Advice how he did it and what challenges he faced. more» 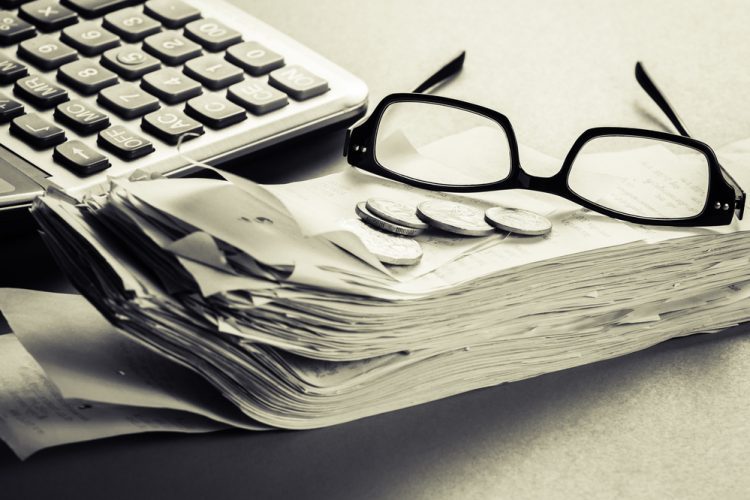 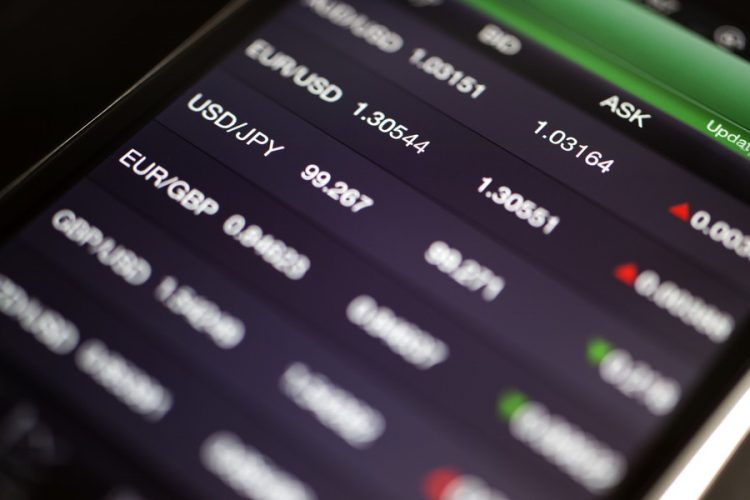 Why financial technology will likely be the future of your business

The CEO of Whites Technology Group on why the emergence of digital currencies will pave the way for further innovations transforming the way small businesses operate. more»