Jeff Kofmanis an Emmy-award winning war correspondent turned tech entrepreneur whose AI-powered transcription software startup, Trint, was created based on his own struggles from 30 years as a broadcast journalist. After establishing himself across US and Canadian television networks as a foreign and war correspondent, Kofman left his job as ABC News London correspondent to build a business that, he hopes, will alleviate the burden of transcription for journalists around the world. Trint’s platform merges a text editor with an audio and video playerto letusers search and verify the content generated in Kofman’sown words, “hours of work are reduced to minutes”. Business Advice sat down with Kofman to find out how his previous career inspired his new venture, and whya dictionary entry could be a significant indicator of success. I spent more than 30 years reporting for US and Canadian network television from around the world as a foreign correspondent and war correspondent. It was about as exciting, challenging, interesting, rewarding and sometimes dangerous as a career can be. I figured it was time for a change. I stumbled into tech. Im now CEO and founder of Trint, a London-based software startup. Im going to assume that question is about my company and not me. Trint was born in Dec 2014 in an Airbnb in Florence, Italy when three developers and I teamed up to crack one of the biggest pain points in the life of every journalist. We sell magic. We offer pain relief. Every reporter hates the tedious process of transcribing interviews, speeches, news conferences. But you can’t write a story for TV, newspapers, online if you don’t have accurate quotes. We found a way to make AI do the heavy lifting for you. We have the most accurate speech-to-text engine in the world (care for duel Microsoft? IBM?) We give users a software platform that merges a text editor with an audio/video player. A Trint? automatically glues the machine-generated transcript to the original audio (or video) and lets users search, verify and if necessary correct the content. Hours of work are reduced to minutes. Our customers don’t just like us, they love us. Tenacity. When you launch a startup you really have to believe in what you’re trying to do. Every day youll get knocked down or youll trip and fall. You just have to keep picking yourself up and charging forward because you believe in what you are doing. Surviving and succeeding. We started as a team of four. Three years later we are a team of 22. After 20 months of development we launched in September 2016. Weve had strong revenue growth since day one. I am so proud of what our team has accomplished. How much time do you have? There are setbacks all the time. Technical problems, strategic problems, people problems, funding problems. I like to say that being a war correspondent prepared me for life in a startup. I don’t panic when things go wrong, I try to stay calm and look for a solution. 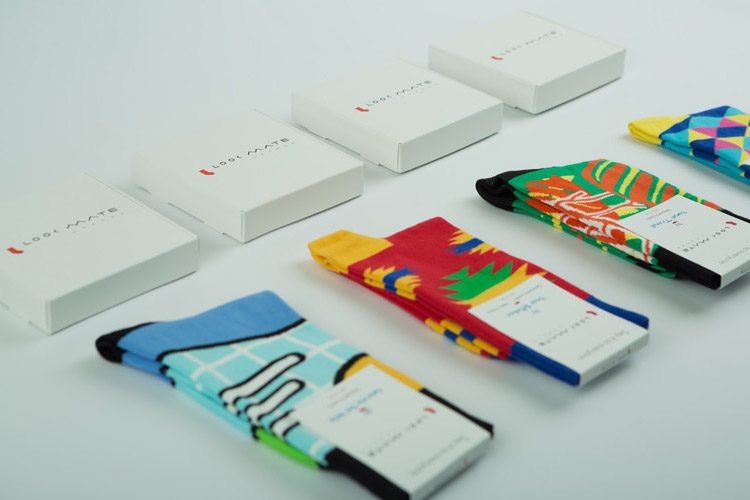 Why this entrepreneur keeps a list of his business mistakes

Despite knowing the value of keeping costs down, one of Vahan Hovhannisyan's biggest business mistakes was as result of a bad purchase involving packaging. more» 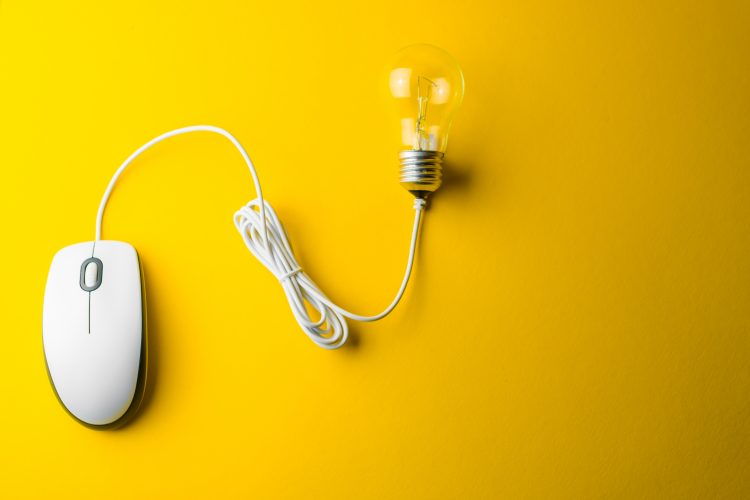 What’s out there for tech startups seeking grant funding?

By approaching grants as part of a balanced funding strategy however, and being honest about how it fits with your ambitions, many tech startups could benefit hugely from the process, if not the cash. more» 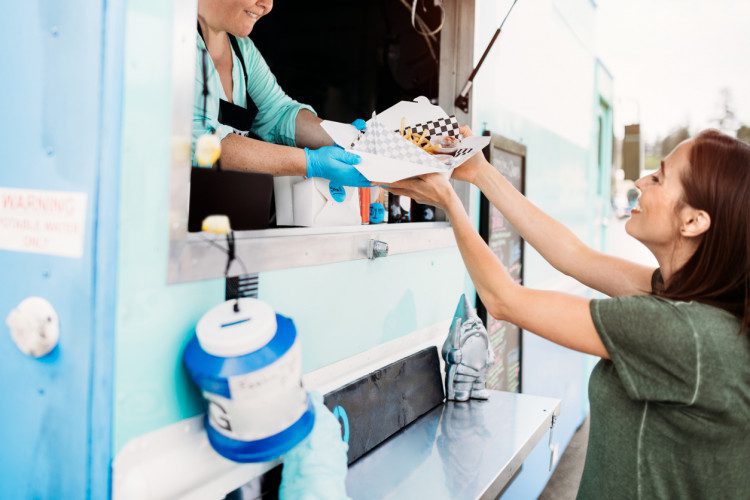 The ten best startup ideas for under 10, 000 you can launch today

To help kick-start a wave of entrepreneurial activity, weve brought together the best startup ideas under 10, 000 that could represent a viable business opportunity at a realistic investment. more»