The Vino Van: A mobile prosecco bar proving a hit at festivals, events and weddings

After noticing a gap in the market for something that was unique for prosecco-lovers, Siobhan Holmes quit her day job earlier this year to launch The Vino Van a converted horse box providing prosecco on tap to thirsty partygoers at summertime events around the UK. Having come up with the idea just six months ago, the 29-year-old entrepreneur is already inundated with business requests, and has spent the summer touring the country, catering for festivals, events and weddings in her pink van. Originally from Corby, Holmes? business has so far been based predominantly in the Northamptonshire area, but the young entrepreneur has more ambitious plans for her new brand. By next summer, she hopes to have expanded The Vino Van across the UK, and be supplying more of the country with its favourite drink for celebrating in the sun. Business Advice caught up with Holmes over one of her unique prosecco-based cocktails.? (1) Who are you and what’s your business? Im Siobhan Holmes, Im 29 and I own The Vino Van, a horse trailer that I lovingly restored (over the course of the difficult winter) and re-modelled for a new life as a mobile prosecco bar.

(2) How long have you been around for?
Not long at all. We launched on 1 April 2017, so were very new to being out there in the crowds at events. The van was restored relatively quickly and we started trading as soon as we could business planning, gathering resources and getting the initial plans off the ground were the more time-consuming elements. (3) How do you make money?
I offer packages for private events such as weddings, birthday celebrations and corporate gatherings anywhere that a glass of prosecco wouldnt go amiss! We also attend organised events, such as food and drink fairs, country shows and festivals where we sell prosecco and prosecco-based cocktails. (4) What makes you different and why should people take notice?
Well there’s not many horse trailers converted into mobile prosecco bars around, so we definitely stand out. Were completely self-contained, so we can set up shop (almost) anywhere. Im also yet to meet anyone who does not get excited about the prospect of prosecco on tap. (5) What was key in terms of getting started? The legal side of things, such as getting a personal alcohol licence. I was completely new to the alcohol and hospitality industry, so everything was a learning curve. There is so much more to offering this service to the public, most of which happens behind the scenes, such as licenses, insurance and approved training to name but a few. (6) What’s your biggest achievement to date?
I hosted my own prosecco and cheese festival which included different cheese traders, and I had three bars running. The Vino Van itself, a rose gold prosecco bar and a prosecco cocktail bar it was a great success! The Vino Van has also had a lot of interest from the national press. An appearance in Stylish magazine kick started lots of other requests for interviews, so Im very proud of that. (7) What setbacks have you had along the way? 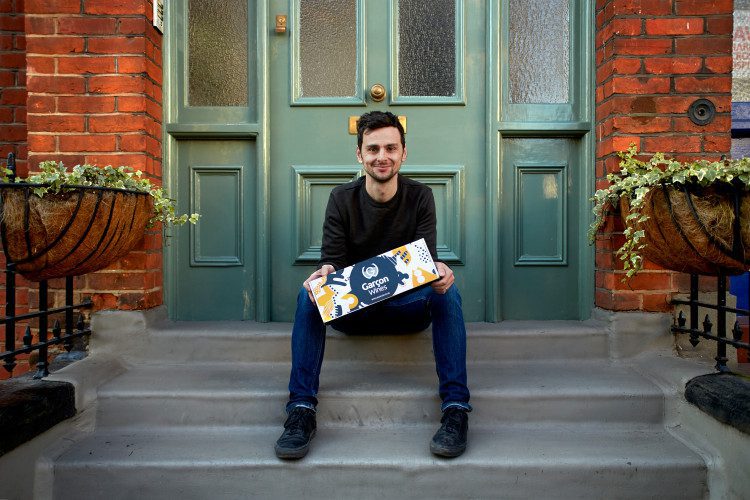 Joe Revell and Santiago Navarro recognised that innovation in the wine industry had to be practical but respect tradition. With a unique bottle shape, their wine startup looks to have found the perfect formula. more» 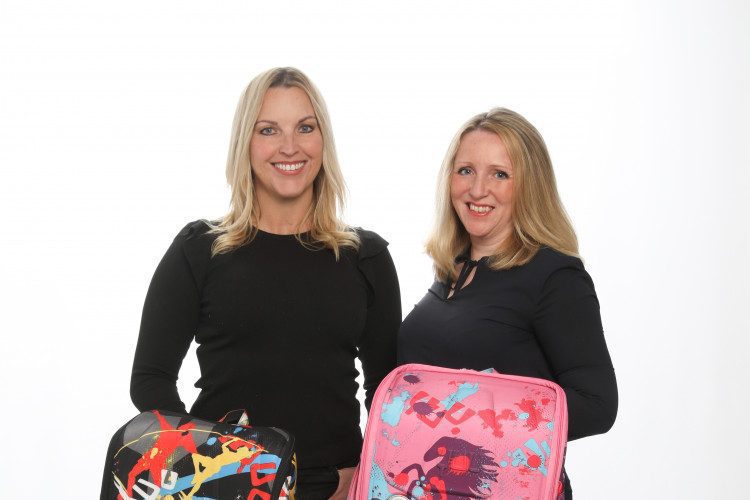 Meet the mumpreneurs who won over all five Dragons? Den investors 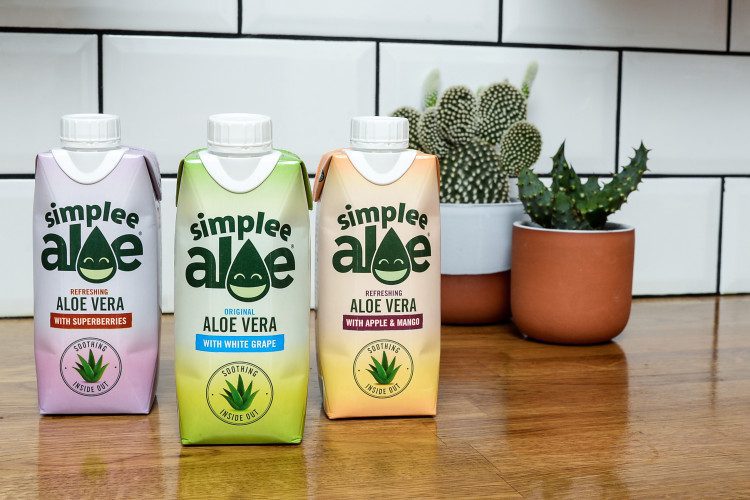 Travel companions Alex and Raymond launched Simplee Aloe drinks in 2014, and the company has since gained listings in some of the UK's biggest retail chains, including Ocado, Sainsbury's and Waitrose. more»