For many the festive period is a dreaded season when the thrill of leaving the office at lunchtime on Christmas Eve is soon squashed by the fear of having to spend a week with family. But behind door number nine is a cheering fact about the large number of families that choose to spend every day working together. Some nine million people are employed by three million family businesses in the UK and such firms account for over two thirds of global GDP. The proportion of family businesses varies up and down the UK, with Northern Island characterised by a particularly high concentration of such firms: three out of four companies there are family-owned, according to theinstitute for Family Business (IFB). And the sector creates revenue of 1.1tn each year and contributes over 15 per cent of all government tax revenue. Business secretary Sajid Javid said at an event organised by the IFB in November: I grew up above my family’s business, and Ive seen for myself how such companies are a vital part not just of our country’s economic success but of the communities they do much to serve. They deserve the government’s support. Recent research by KPMG also revealed that small family firms throughout Europe were positive about the future, with two thirds of owners optimistic about their business’s future though the study also found that micro family firms faced more challenges than larger companies run by relatives: less than half reported increased turnover over the past six months. Yet family firms have often proved remarkably resilient in September Britain’s oldest family business celebrated its 500th anniversary. RJ Balson & Sons, a butcher’s in Dorset, has survived not just the economic turmoil of the past eight years but the Reformation and the English Civil War. 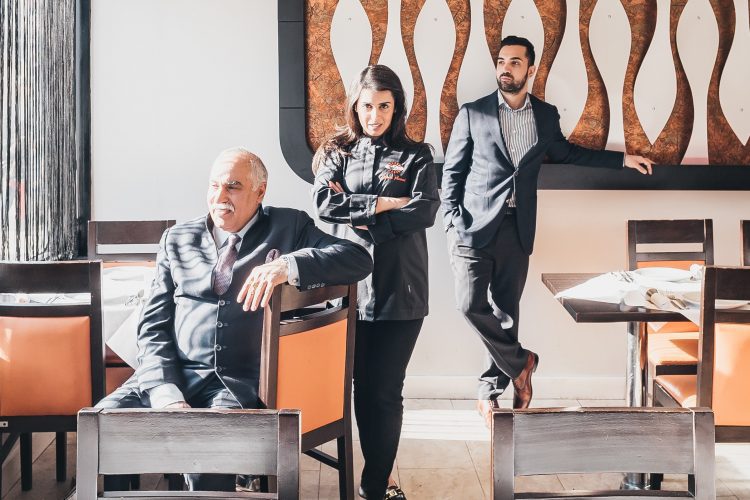 If you're a small family business looking to take advantage of Small Business Saturday on 5 December, then you may be interested in our special series of features looking at companies run by a family unit. more»

We've come to the end of our week-long family business series, taking in companies spanning the hospitality, arts and crafts, fashion and food sectors. Rounding things off is fantastic business from the world of music. more» 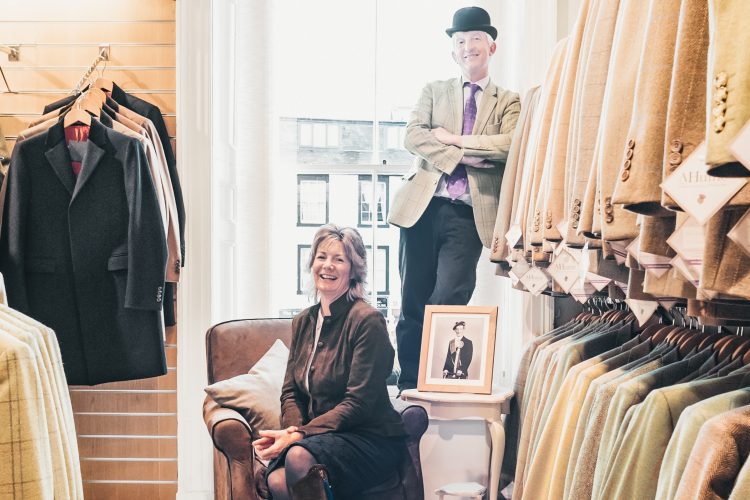