From the top Hannah Wilkinson · 7 December 2015

Door seven in our small business advent calendar opens to reveal a snippet of insight into what inspires entrepreneurs. Research from Barclays published in January found that some seven per cent of British small business owners were motivated in their entrepreneurial ambitions by a childhood dream with the figure rising to more than one tenth of female owner-managers. The next generation of children harbouring entrepreneurial hopes are certainly not short of inspiration. Many of the most successful business leaders today didnt wait until they were adults to harness their commercial ambitions King chairman Melvyn Morris started a property company as soon as he left school, and Richard Branson started a student publication at 16. Branson told the Telegraph in 2014: I started Virgin with less than 5, with just enough coins to work in the school phone box to sell enough advertising for my magazine. I was quite motivated I suppose. The Vietnam War was going on and I wanted to start a magazine to campaign against it. I had to become an entrepreneur by default for the magazine to survive.” Some of today’s most promising founders are even younger. Ben Towers founded digital media agency Towers Design when he was 11, and now has over 700 customers while 14 year-olds Sean Spooner and Louis Porter became the world’s youngest publishers in 2010 when they launched their first print magazine, and have since founded online title Magnate. And previous winners of the annual Tenner competition (organised by Young Enterprise) have, in previous years, taken a 10 investment and turned it into thousands of pounds with the youngest participants just 11 years old. 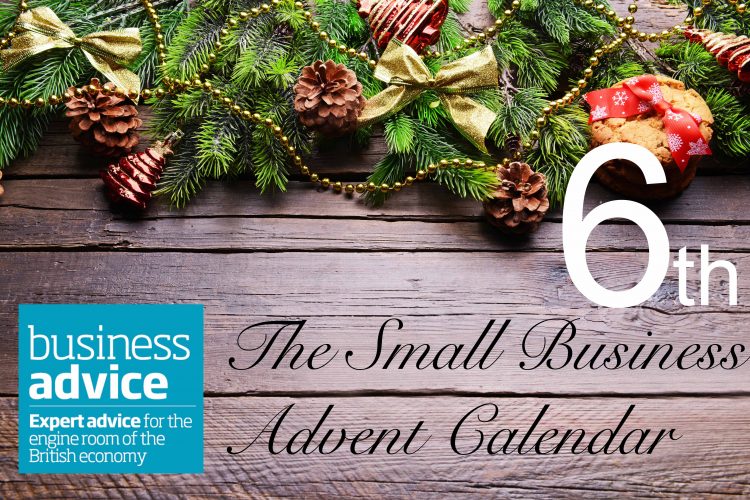 The small business advent calendar: 6 December Another treat is revealed… 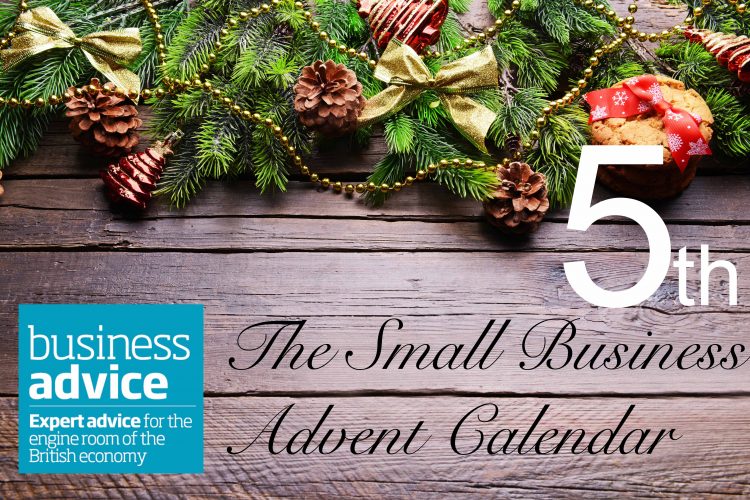 The small business advent calendar: 5 December A treat to help you relax

Behind the fifth door of our small business advent calendar is some good news about reducing stress and increasing wellbeing not just for Christmas, but all year round. more» 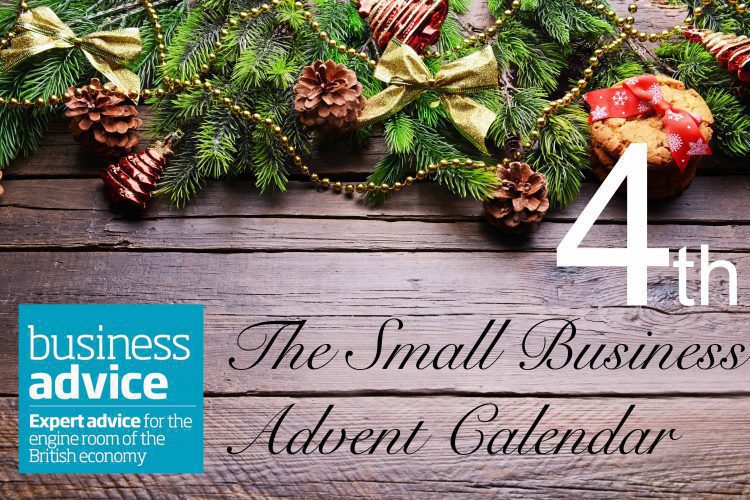 The fourth door of our small business calendar opens to reveal an uplifting story that shows success in business is about more than a stellar academic record. more»