Were always hearing that the UK is the most entrepreneurial country in Europe and numbers of startups are currently at a record high. But the surprise lurking behind door number 11 shows it isnt that clear-cut for everyone. Some 11 per cent of UK business owners arent sure if they’re entrepreneurs or not, according to research carried out in 2014 by AXA Business Insurance. Another 44 per cent rejected the title altogether, although confidence varied across the country with 60 per cent of respondents in Newcastle identifying themselves as entrepreneurs. Younger business owners were more likely to claim the epithet than their older counterparts. A striking 82 per cent of under 24s see themselves as entrepreneurs, compared to just 32 per cent of those older than 55. Commenting on the research, AXA Business Insurance managing director, Darrell Sansom, said: The question for me is why small businesses are undecided about their own identity as entrepreneurs. I think it’s partly explained by the word rich, the idea an entrepreneur is someone who flies in from New York every day. it’s also this notion of being a risk taker? which is rather uncomfortable. Yet self-identifying as one has had some vocal critics, not least Alan Sugar. An entrepreneur is not what you call yourself, it’s what someone calls you in recognition of what you’ve achieved, he declared in a ShortList interview in 2014. 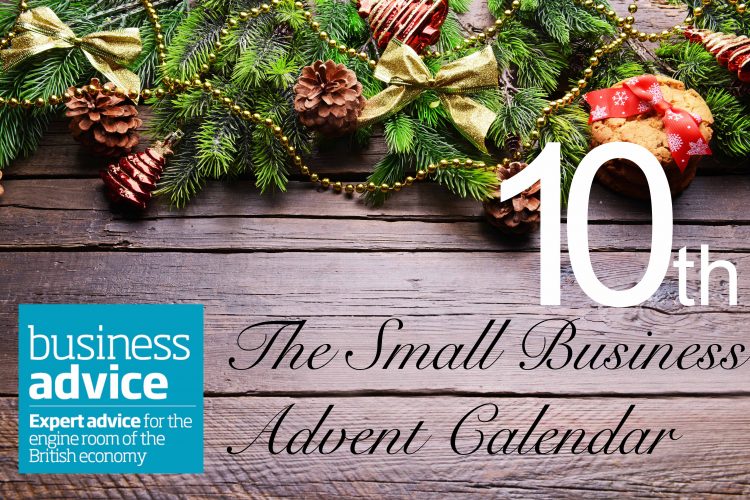 Behind door number ten are some inspiring statistics about the older entrepreneurs making the most of retirement to start new businesses. more» 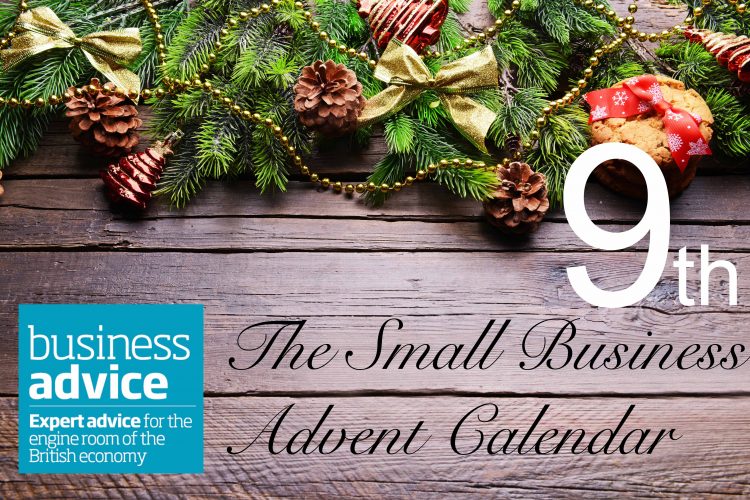 For many the festive period is a dreaded season when the thrill of leaving the office at lunchtime on Christmas Eve is soon squashed by the fear of having to spend a week with family. But behind door number nine is a cheering fact about the large number of families that choose to spend every day working together. more» 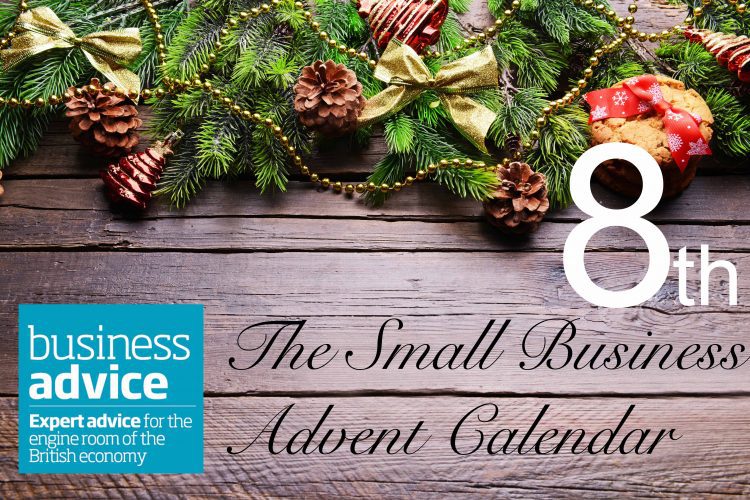