The co-founder of community marketplace Storgle discusses why defining their proposition was so important to getting the concept off the ground and doing battle with self-storage warehouses. (1) Who are you and what’s your business? I’m Tom Chant, co-founder of Storgle.com, a community marketplace allowing people to share extra storage space like garages, sheds and spare rooms. (2) How long have you been around for? The site launched in August, but we’ve planning, designing and creating the site for over six months. I met the rest of the team Mark Corden and Joe Elton in 2014 and we opened a content marketing agencytogether in October 2014. (3) How do you make money? Storgle takes a commission from the payment made to the seller, which is set at five per cent. Users are only charged when they make a sale, so it’s completely free to post your space online or to see what storage space is available near you. (4) What makes you different and why should people take notice? We allow people to find storage space local (or convenient) to them at a lower rate than self-storage warehouses. Rather than having giant, faceless buildings, people can use their community to find space. As we enable people to make money too, people should take notice as Storgle could help pay for the next restaurant or holiday. (5) What was key in terms of getting started? It sounds a bit odd, but the key was the idea. We’re used to making websites and promoting them online, so once we had the idea, we were away! Defining our proposition has been really important and we continue to work on this so that we can best help the renters and sellers within our community. (6) What’s your biggest achievement to date? Gaining our first users and listings has been the biggest achievement for us, as the idea is in such an infant stage. You go through months of designing and redesigning but you don’t know what the reception will be until you’re actually live; every user and space posted online is validation of our idea and takes us closer to being able to help people save and make money online. (7) What setbacks have you had along the way? Most of the setbacks have been around functionality that we would like to have in the site but just haven’t been feasible due to time. I guess this is a positive in the respect that we have lots of new features to help people in the future, but we also want everything to be live as quickly as possible.

Our technology expert on why online freelancing may be taking off, but needs standardisation if it's to reach its potential. more» 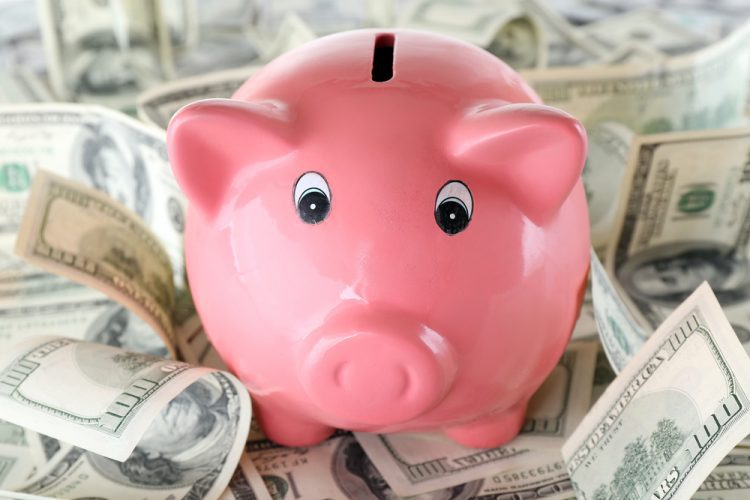 How much money do entrepreneurs need to get their businesses up and running?

The perils of cash flow and access to finance are well-known to all new businesses, but a study by startup community Shell LiveWire has found that many entrepreneurs manage to get their firms up and running by bootstrapping effectively. more»