Operating in a highly-competitive market with notoriously tough margins, Simply Ice Creams has built up quite a following and is now available in a leading high street supermarket chain. We wanted to find out more so sat down with founder Sally Newall to find out how it all began and where she would one day like to take her ice cream empire. (1) Who are you and what’s your business? My name is Sally Newall and I run a company called Simply Ice Creams. We manufacture a range of luxury ice creams and sorbets in a variety of 32 flavours, supplying into retail and food service. We are an artisan company and all our ice creams are made by hand in small batches, we hand pot and hand label so we truly are a hand made, home made artisan company. (2) How long have you been around for We set the business up in October 2005, so ten years now although it was a really slow start. I had been running, and continue to run, a catering business alongside the ice cream company and in 2005 I was still doing an awful lot of weddings and events. So initially our ice cream was in one farm shop in 2005 for a six-month trial. We then went into five in 2006/7 and 15 in 2007/8. By 2008 we felt there was enough uptake to try and take it to the next level, and we launched in Waitrose in April 2008 alongside around 65 further independents that year. From there we continue to grow year on year. (3) How do you make money The margins in food are really quite low. As a producer you are selling to the retailer who need to make a mark up to sell to the end consumer, with distributors you also need to factor in another tier, I often have conversations with other producers where margins can be as low as 2.5 per cent, we tend to try and stick to around 15 per cent. However this industry is not a get rich quick option. (4) What makes you different and why should people take notice As an artisan producer we only use the finest quality ingredients we can source, which are never cheap and our ethos is and will continue to be to buy fresh and local where possible. We don’t use any stabilisers, preservatives, additives, syrups or mixes only fresh fruit or inclusions that we make ourselves in the production unit, such as our 3* Great Taste Award winning honeycomb, batches of which are made every morning for production that day. The Brown Bread ice cream is made and caramelised when needed. Many of our ice creams are made using only four or five ingredients, cream, milk, sugar and fresh strawberries for example. (5) What was key in terms of getting started? I think its really important to check out all competition both locally and nationally, you then need to trial the product as widely as possible to gain valuable feedback. Friends and family will always be your biggest fans but this doesn’t always equate to success in a wider market. We were so lucky to be able to trial our product in a local farm shop from October to March, not the most ideal time to trial an ice cream across the winter months but it did show us we had a product that could be sold in retail. We also attended as many local events as possible and gained valuable face-to-face feedback. Packaging was the next hurdle and it took us a good year to get it right, investing in a good designer early on pays dividends later, so is well worth doing. We have been self-funded throughout, I was able to do this as it was a slow start and because I was still catering so that was my income. Any income from the ice cream was ploughed back into the business and as and when we had the funds we bought essential equipment (e.g. walk in freezers, vans, office equipment(. (6) What’s your biggest achievement to date? I think just surviving! Each year we have built the business, we have always ensured we have a very sound financial footing and if we can’t afford to do something we wait until we can. I think the biggest threat to any business is over-stretching itself and in the current economic climate you can’t be too careful. 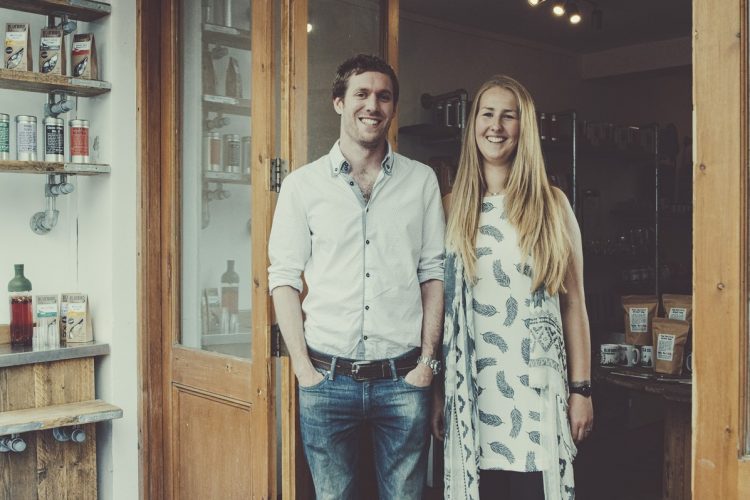 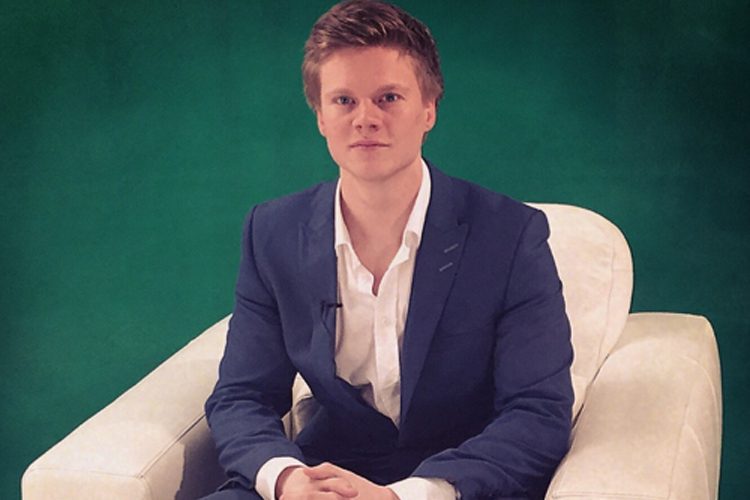 Having first studied law at university, 22 year-old entrepreneur Mike Hammond decided to try his hand at building a TV channel after noticing a gap in the market when it came to property content. more»