The McAvoy brothers had always been interested in brewing beer, thanks to a father whose home brewing kit was his pride and joy. It wasn’t until Keith McAvoy worked in Oslo that he decided to do something about it though, after being inspired by the city’s incredible beers. Recruiting his six brothers, Keith opened his own micro brewery SEVEN BRO7HERS in Manchester last year, after receiving help from the government-funded StartUp Loans scheme. Keith spoke to Business Advice about the big ambitions he has for the firm and what has set the business apart in its early days. (1) Who are you and what’s your business? We are SEVEN BRO7HERS Brewery, a micro brewery created by seven brothers from Salford in Manchester. (2) How long have you been around for? Weve been around now for a year we officially launched in August 2014. (3) How do you make money? We make money by selling our craft beer to bars, pubs, supermarkets, bottle shops and drinks distributors. (4) What makes you different and why should people take notice? Apart from making exceptional craft beer, we also have first class branding which appeals to a split demographic both male and female aged from early twentiesupwards. We also offer a USP as a family SEVEN BRO7HERS being run by a team of siblings has appeal on an emotional level too. (5) What was key in terms of getting started? The firstclass branding was essential, as was funding and capturing the imagination of the beer-buying public. (6) What’s your biggest achievement to date? Our one-year milestone was great to get to also the fact our growth doubled in the second part of the year. Annual turnover is on track to be 250, 000. 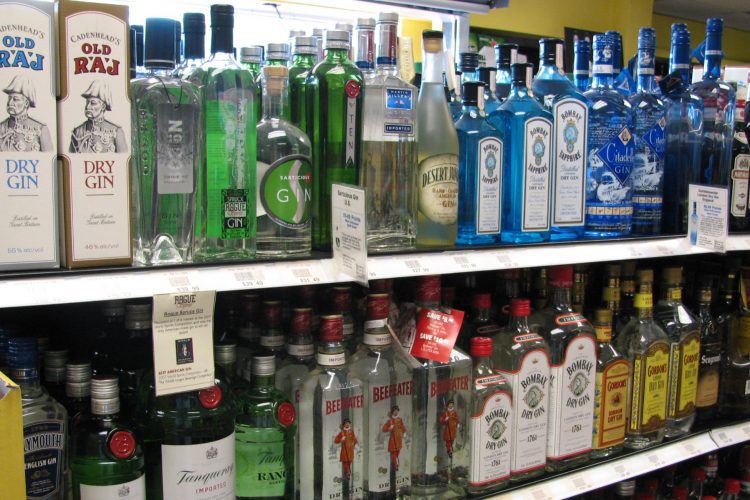 New research suggests UK distilleries are on the rise as applications for licences have tripled in a year with the success of boutique brands encouraging new businesses. more»