At this year’s Startup Extreme conference in Bergen, Norway, Business Advice met Runar Trellevik and Jan Petter Monsen, co-founders of seaweed snack brand Tekslo Seafood SA, to discusstheir exporting aims and why preparedness is everything for Norwegian entrepreneurs. At 15, 626 miles, Norway has the eighth-longest coastline of any country, so it is of little surprise that fishing should be one of its major industries, and that its seafood has become renowned around the world for its quality. Another, perhaps less obvious benefit of living around that much sea water, but one that has no less potential to become a thriving industry for the Nordic nation, is the vast quantities of seaweed that wash up on its shores every year. Because they don’t require fresh water, pesticides or fertiliser, oceans offer a virtually unlimited area for sustainable food production. The waters off Norway’s coastline provide such great conditions for seaweed cultivation that the country is pioneering a number of technologies involved in so-called microalgae? production, while many hectares of ocean up and down the coastline increasingly being used to farm seaweed.

As a result, it is estimated that Norway’s seaweed farming industry, which currently adds the equivalent of just over 1bn to the country’s economy annually, could be worth over 37bn to the country by 2050. One startup that’s hoping to take advantage of this fast-growing industry is Tekslo Seafood SA. Despite only having launched in June 2016, the young seaweed snack brand claims to have become Norway’s sole seller of six different types of authentic Norwegian seaweed, which it grows and harvests using traditional techniques. Business Advice met two of the company’s co-founders, CEO Runar Trellevik and sales and marketing head Jan Petter Monsen, just as they were about to go on stage to pitch to a room full of excited Scandinavian angel investors at this month’s Startup Extreme conference in Bergen. The co-founders had previously won a competition ran by Innovation Norway, the government-backed development bank for innovation, which gave them some startup capital, as well as a small amount of bank funding, but before their pitch, Monson revealed how hard it can be accessing finance for startups in Norway. if you’re an early-stage startup in Norway, that can be the biggest barrier to get over. It can be really hard, he said. We were invited to pitch here because of the success with Innovation Norway. With a small team of five and a first-year annual turnover figure of well under 1m, Tekslo’s growth has so far been reliant on seaweed snack sales to friends and family, as well as the occasional online order via its website. But, like many Norwegian startup founders, Monsen and Trellevik are confident that theyve peeked the interests of larger clients and their business is prepared to meet the requirements fast-paced growth will bring.

‘so far, our business focus has been on production, and on making sure there arent any weaknesses in the supply chain, said Trellevik. Were able to sell online via our platform, and have had a few international seaweed snack orders so far, but at first the focus is on Norway. Having invested heavily in equipment and premises from the outset, Monsen and Trellevik claim to have better facilities than any other Norwegian seaweed snack producer, and aim to be the key supplier to some of the country’s major retailers, supermarkets and restaurant chains within the next year or two. The entrepreneurs tell Business Advice that a more common startup approach in Norway is to begin scouting potential commercial opportunities only once production is underway, and business owners are certain they can deliver on their orders. For Monsen, an important tool for disrupting the Norwegian edible seaweed snack market has been social media, with Instagram proving vital to boosting Teklso Seafood’s profile during the company’s first year. ‘social media has been a big focus for us in terms of our marketing strategy, he said. we have a very visual product when compared with a lot of other Norway startups, so we find that social media is the best, and cheapest, way to reach many people around the world. Were just launching our new Facebook page too our following has grown very well. 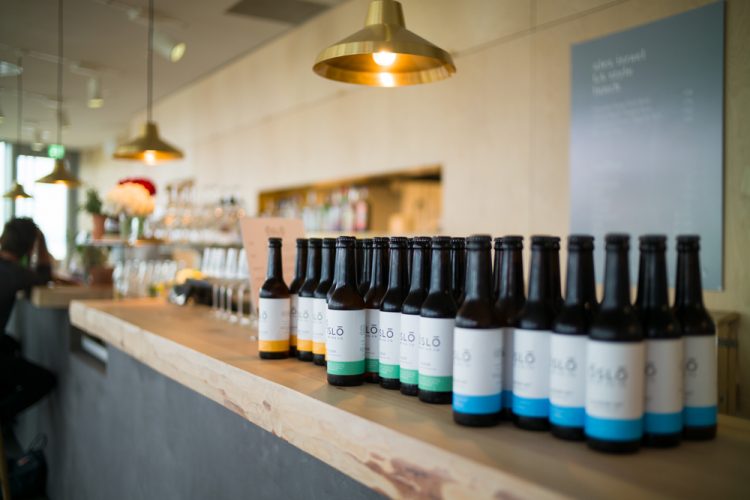 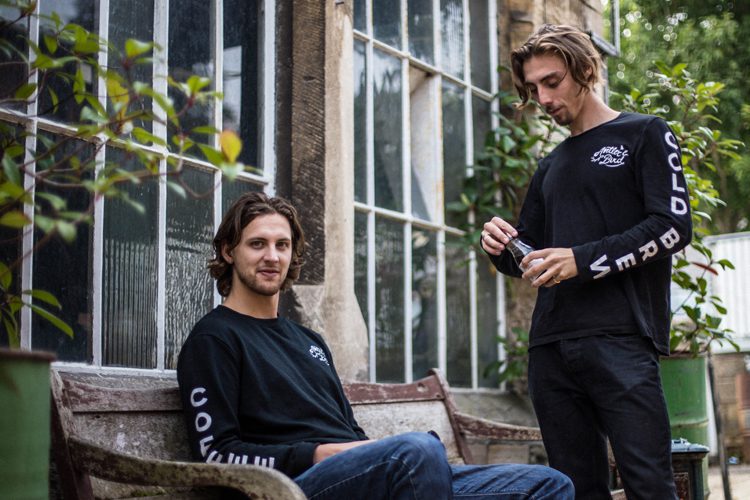 Antler & Bird: An inspiring journey of startup to profitability in 12 months

Theo Garcia, co-founder of Antler & Bird, tells the story of how his business went from an idea to selling 1, 200 bottles of cold brew coffee a week. more»