Going straight from university into the corporate world, Alex Miles and InI Weston were having an evening drink when they challenged each other over how boring? they had become in their new lives. After several discussions on how they could re-brand themselves as entrepreneurs, they settled on the idea of creating a brand of seemingly traditional socks that revealed colourful designs inspired by rebellious historical figures underneath hence, Quiet Rebellion. it started light-hearted and jovial. It started with an interest in how to get a product manufactured, how a business operated, and some fun to spice up the normal day-to-day, Miles said According to the co-founder, the real impetus to get the business moving was to register with Companies House. it cost about 30 each to incorporate the company. It wasnt a massive amount, but you wouldnt just throw 30 away on a mindless comment, and so that’s when we turned from talk to action. once we came up with the idea of having a surreptitious, hidden pattern, we realised it was one of those marketing nightmares, as we are trying to show off something we are designing to be hidden, Miles admitted. Undeterred, the duo spent an evening looking online for a manufacturer, ‘settling on the one they continue to use a family-run operation in Istanbul with an owner that communicates exclusively via WhatsApp. It was in February 2015 that the first order was made. we got 300 pairs made, the smallest quantity we could find. We sent them to friends and asked for feedback, which was great because they were our target audience men in their 20s and 30s and sisters or girlfriends whod likely buy them as a gift.

November 2015 proved a pivotal month for Quiet Rebellion a successful appearance on Dave TV’s Money Pit programme alongside a feature in The Times led Miles and Weston to conclude it was time for one of them to work on the business full-time. With Miles? consultancy background it was decided the business could best benefit from his commitment. In the following months, Quiet Rebellion took 32, 000 and the two quickly recognised a need for private investment in the business to overcome those marketing nightmares.? we realised organic growth would be so slow that it would take ages to grow such that the overheads of the business were covered. An initial fundraising round resulted in interest from private equity partners and hedge fund managers. we were heavily oversubscribed and eventually settled on 12 investors. That was really exciting. It was great to see investors get excited by our business, Miles recalled. Before the investment could be’signed-off, however, Miles and Weston needed to face a recently broadcast and ultimately unsuccessful Dragons? Den appearance.

‘some of the Dragons wanted patterns the whole way up the sock. However, that misses the humour behind the brand. Customers are buying not just into the patterns on the sole, but also the mischievousness of the concept, ” Miles said.

It was Peter Jones who expresseddoubts over hiding what is effectively the brand’s unique selling point.

As both founders had similar skills, they deemed it more important to hire a second employee that brought something different, for example a tech expert or somebody with design skills. In September 2016, they invested the fundraising money into a new digital marketing manager. from then until the end of the year, the business grew exponentially bigger than we ever thought. Four and a half times growth year-on-year. This has brought its own difficulties, for example operational, but these are all good problems to have, Miles said.

Subscriptions have become increasingly popular with new brands in recent years, and Quiet Rebellion has found promising levels of success in the model. Particularly in the gifting market. there is proliferation of brands doing subscriptions with much faster moving consumables than socks. Socks arent a consumer staple like a razor but we thought wed spotted a gap. weve found that it’s most popular as a gift.It is a luxury, a nice treat receiving new pair of socks in the post with an interesting story. The way we position it is very much an affordable luxury. weve got two subscriptions on offer a year’s advance, and a direct debit. Weve found it’s been pretty successful, and definitely something we will keep growing, Miles said. Miles said that one of the reasons that they approached the subscription model was because of how attractive it appears from a business perspective you’ve either got cash flow up front or recurring revenue.

The branding is central to Quiet Rebellion, with colourful and bold designs at the heart of every product. No detail is overlooked, even down to the packaging which is carefully wrapped in string and carries the story of the historical figures that inspire the designs. Like any other new business, it has led its marketing strategy through digital channels, usingpaid social posts and paid search on Google. But the most effective so far has been through the mailing list built up from customers. 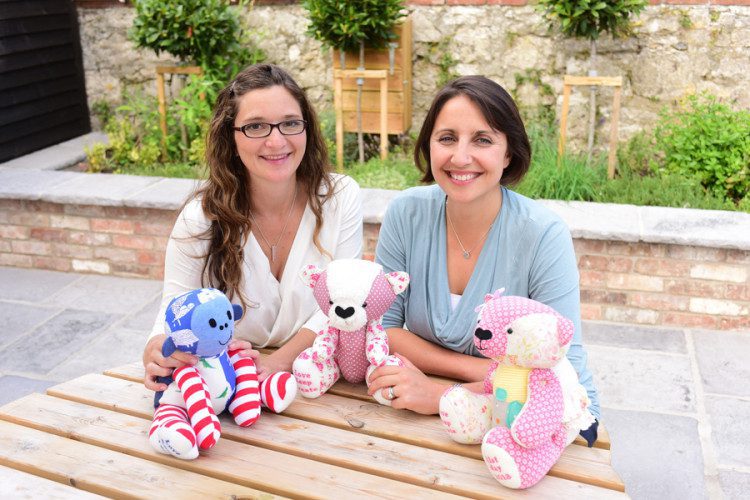 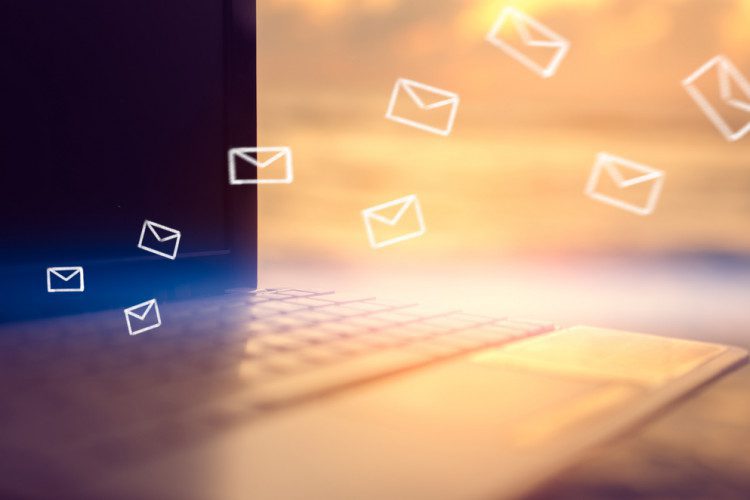 Despite the rise of platforms like Facebook, Twitter, Slack and WhatsApp over the last decade, email continues to hold its own. Email usage is predicted to continue to grow in popularity, with 3 billion people using it by 2020. more» 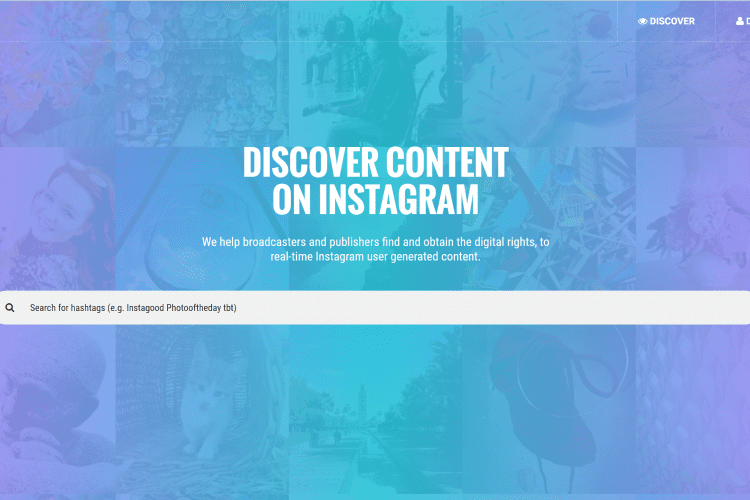 Pixey: Working with Instagram to challenge the stock photography world

Sarah Stenhouse has created an online marketplace for finding and licensing real-time Instagram images and videos as an alternative to stock photography. Here, she outlines her plans for tackling the bigger players in the industry. more»