Having first studied law at university, 22 year-old entrepreneur Mike Hammond decided to try his hand at building a TV channel after noticing a gap in the market when it came to property content. Since then, he’s raised 400, 000 in funding, got a slot on Sky TV and already had 250, 000 viewers. Business Advice sat down with the ambitious businessman to find out more. (1) Who are you and what’s your business? My name is Michael Hammond and although I studied law at university, Ive built a business combining media with the property sector. My original idea for PropertyTV came about while our family were selling our family home back in 2010 but it has now flourished in to a fully-fledged TV channel on Sky TV. We learn a lot at school, we learn about science, geography and history. But whilst we learn about these subjects, we very rarely learn about a subject that is so important and close to the nation’s heart. Something that has the power to make someone happy or sad, rich or poor – property. Whilst working for some time alongside the property industry I learnt a lot about property things that I believe should be common knowledge. After all, property is likely to be the most expensive asset anyone will ever own and as such I believe that it should be something that we are educated about. That was the main factor behind PropertyTV and is the fundamental driving force behind wanting to create a “home for property entertainment, education and information”. Indeed, my aim is for Property TV to be the number one source of property information in the UK. (2) How long has Property TV been around for The germ of the business was born in 2010 but it wasnt until 2013 before it became a registered business. After some two years of preparation and development (which included finding funding) the channel officially launched on Sky TV on June 1st this year. (3) How do you make money The current business model is very much focused on advertising revenues. We currently operate with ten, 20 and 30 second “spots” plus long-form advertising of threeto 30 minutes duration. We currently have dozens of national brands advertising with us, including BT, British Gas and Google. Smaller businesses, which are able to register the response rates, find that as a response creation channel, we are particularly strong. As we build the channel, we will introduce sponsorship opportunities for both TV shows and new programme segments.In the long term, there are further plans to monetise our online capability as well as to make our own TV programmes that we will sell into the international markets. (4) What makes you different, and why should people take notice There is nothing like PropertyTV, anywhere! Most large entertainment TV channels are known to carry popular property programmes such as Homes Under the Hammer and Location, Location, Location. But there has never before been a dedicated channel to appease the nation’s love affair with property. Property TV is the first dedicated channel for property lovers whether you’re a first time buyer, a doer-upper or a professional investor. (5) What was key in terms of getting started? Having the idea was the easy bit but finding people whod back it with time and money, was a real challenge. Speaking to lots of people and making vital connections through those I already knew, (or who had been recommended to me) was the momentum for getting PropertyTV underway. The fundamental element to building such a contact base was to get things progressing both practically. I managed to achieve this in about 12 months simply by conceptualising the idea. (6) What’s your biggest achievement to date? There are numerous key moments in PropertyTV’s journey so far and without them, we wouldnt have been able to make our biggest achievement to date. That has to be the moment we first appeared on Sky TV as a “real” (instead of wanna-be) TV channel. it’s a huge achievement and one that was a result of thousands of hours of hard work by the team. However, this will soon be eclipsed as we are very close to announcing further developments that will lead to new pinnacles in our plans. (7) What setbacks have you had along the way?

Sportego: The fantasy football fanatic aiming to increase fan interaction across all sports

Trevor Keane acted on a lifelong ambition to work in sport, after seeing a lack of fantasy options outside of football. He spoke to Business Advice about the creation of global fantasy sports developer platform Sportego. more» 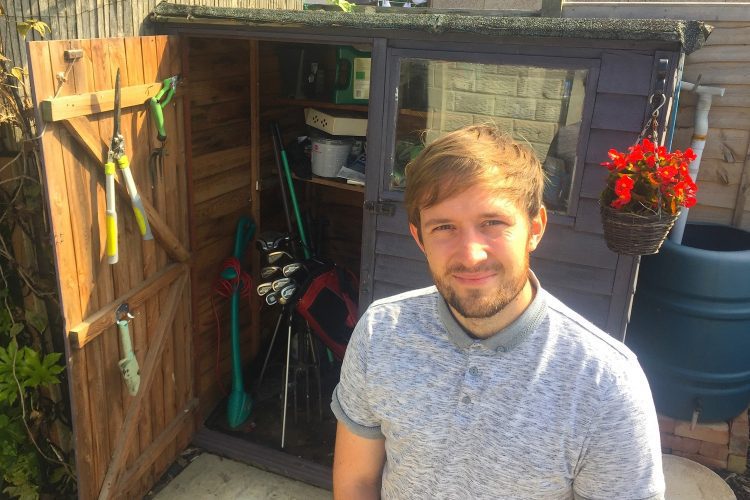 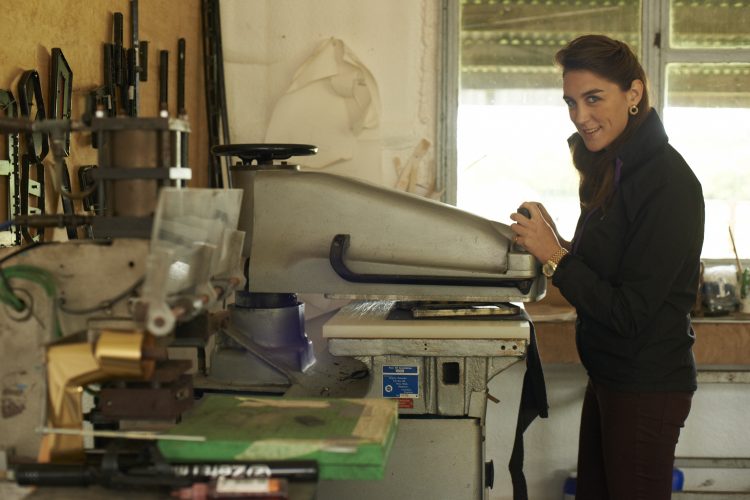 The latest business to feature in our section profiling exciting companies in the small business space is Beauchamps of London a venture led by entrepreneur Alex Fagan, producing high-end leather goods for a discerning customer. more»